HBO and BBC’s His Dark Materials wrapped its first season last December. It ended with Lyra following Lord Asriel, her father, into the unknown. Season two will take off running from that point, continuing the adaptation of Philip Pullman’s trilogy with the second book in the series, The Subtle Knife. HBO and BBC released the first trailer for season two during their [email protected] panel on Thursday, and we are not ready. The first glimpse at Cittàgaze, the introduction of new cast members such as Andrew Scott, seeing Lyra again… Whew. Take a breath and watch the trailer.

If the TV series is your introduction to the His Dark Materials trilogy, I’m here to warn you that it only gets darker and more mysterious. That’s obvious in the above footage. Lyra ( Dafne Keen) and her daemon Pan encounter Will (Amir Wilson), who also wandered out of his world into somewhere else. One would assume they have to find their way together, as their destinies are intertwined. Will’s off looking for his father, whose disappearance was a plot point in season one. 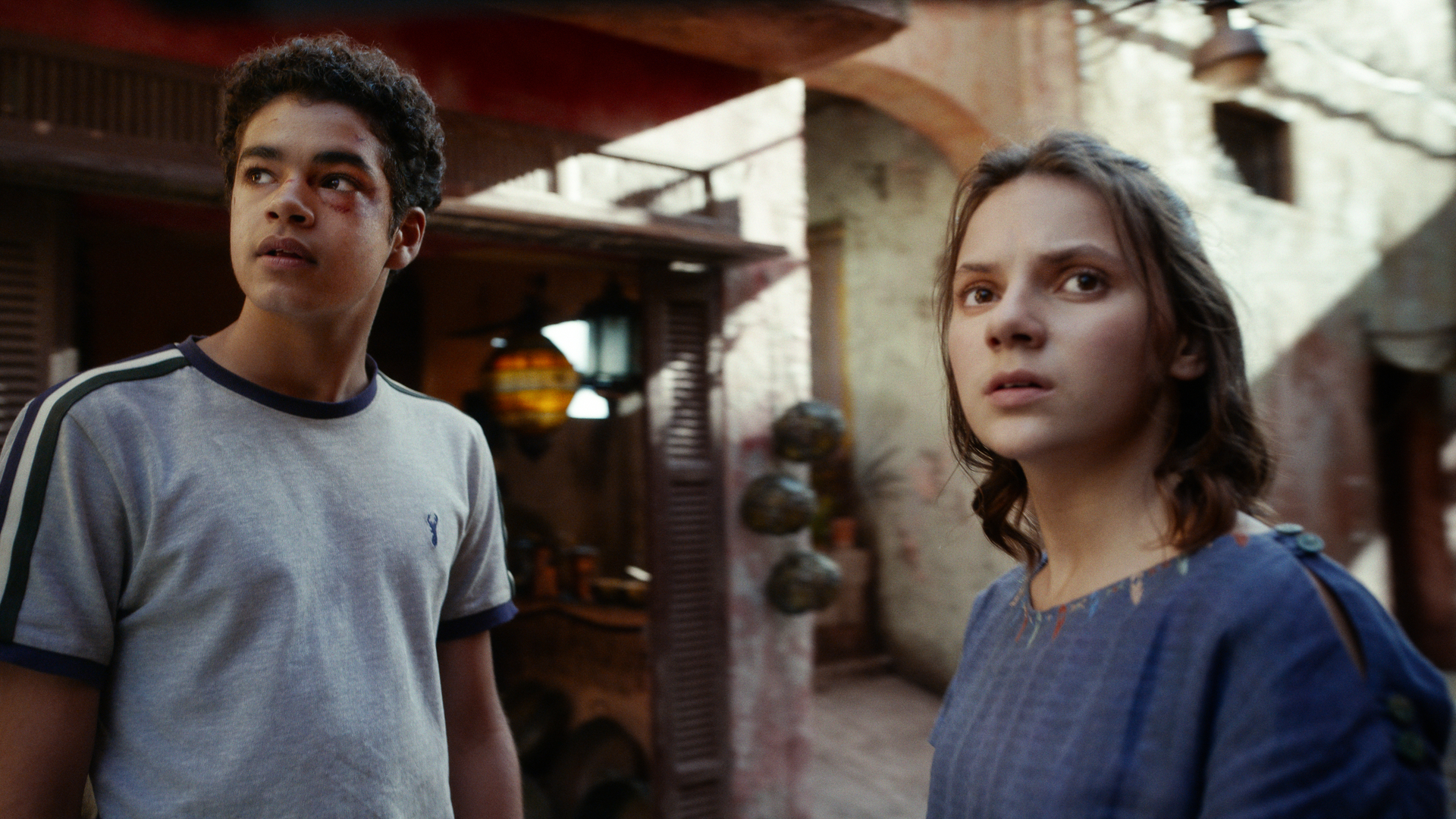 And of course, Lyra and Will are doing everything in a tumultous, uncertain environment. War brews around them. Maybe more scary, Mrs. Coulter—so beautifully and coldly portrayed by Ruth Wilson—is searching for Lyra. She isn’t the type to give up easily. The Magisterium is getitng involved. The wtiches are jumping into action. Lee Scoresby looks battered and determined. It’s bad news all around, really. 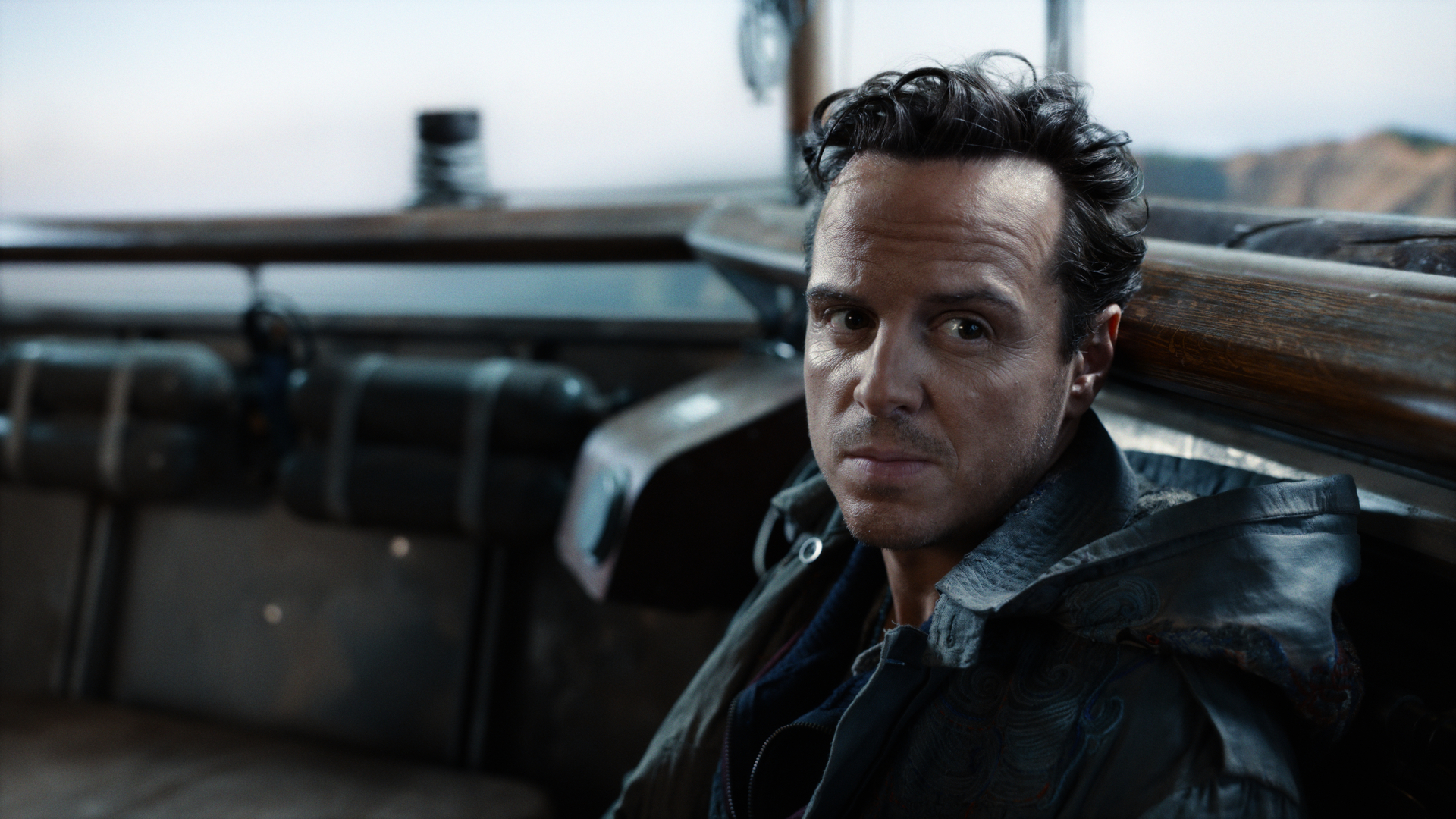 And then Andrew Scott’s character, John Parry, introduces the subtle knife—a knife that can cut between worlds. That’s fine and doesn’t sound at all like something terrible. But something that’s the opposite of terrible? Phoebe Waller-Bridge will voice John Parry’s daemon.

Flip through the gallery below for more images from season two and see returning cast members, as well as new faces Jade Anouka (as Ruta Skadi) and Simone Kirby (as Dr. Mary Malone). 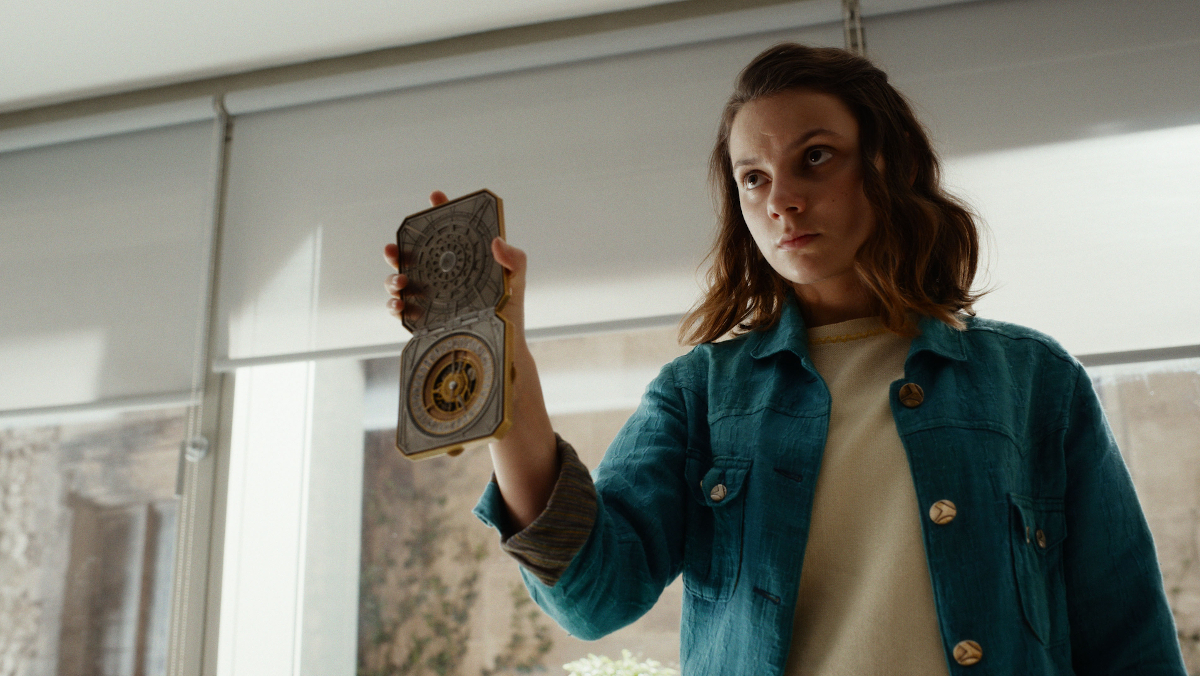 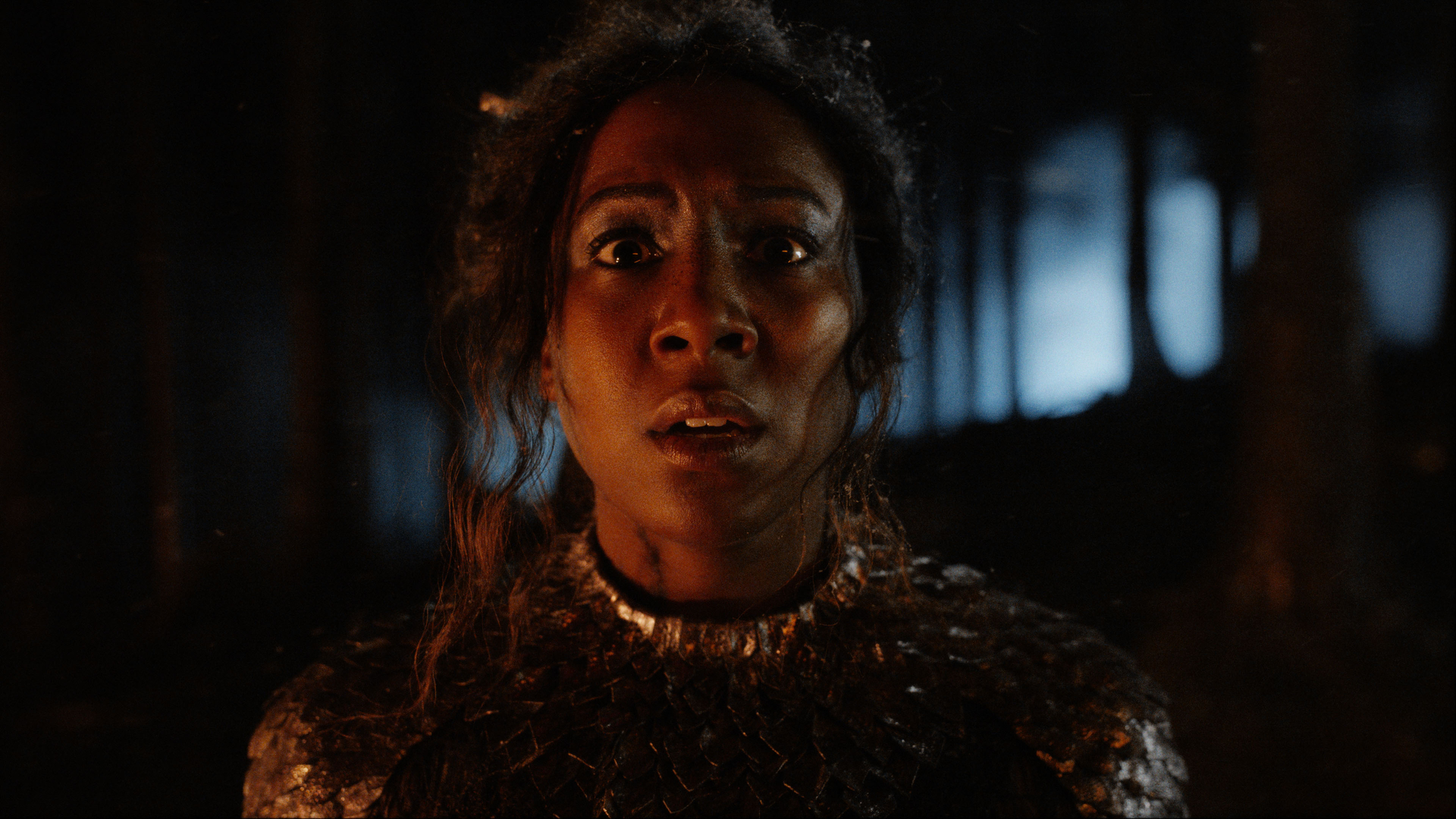 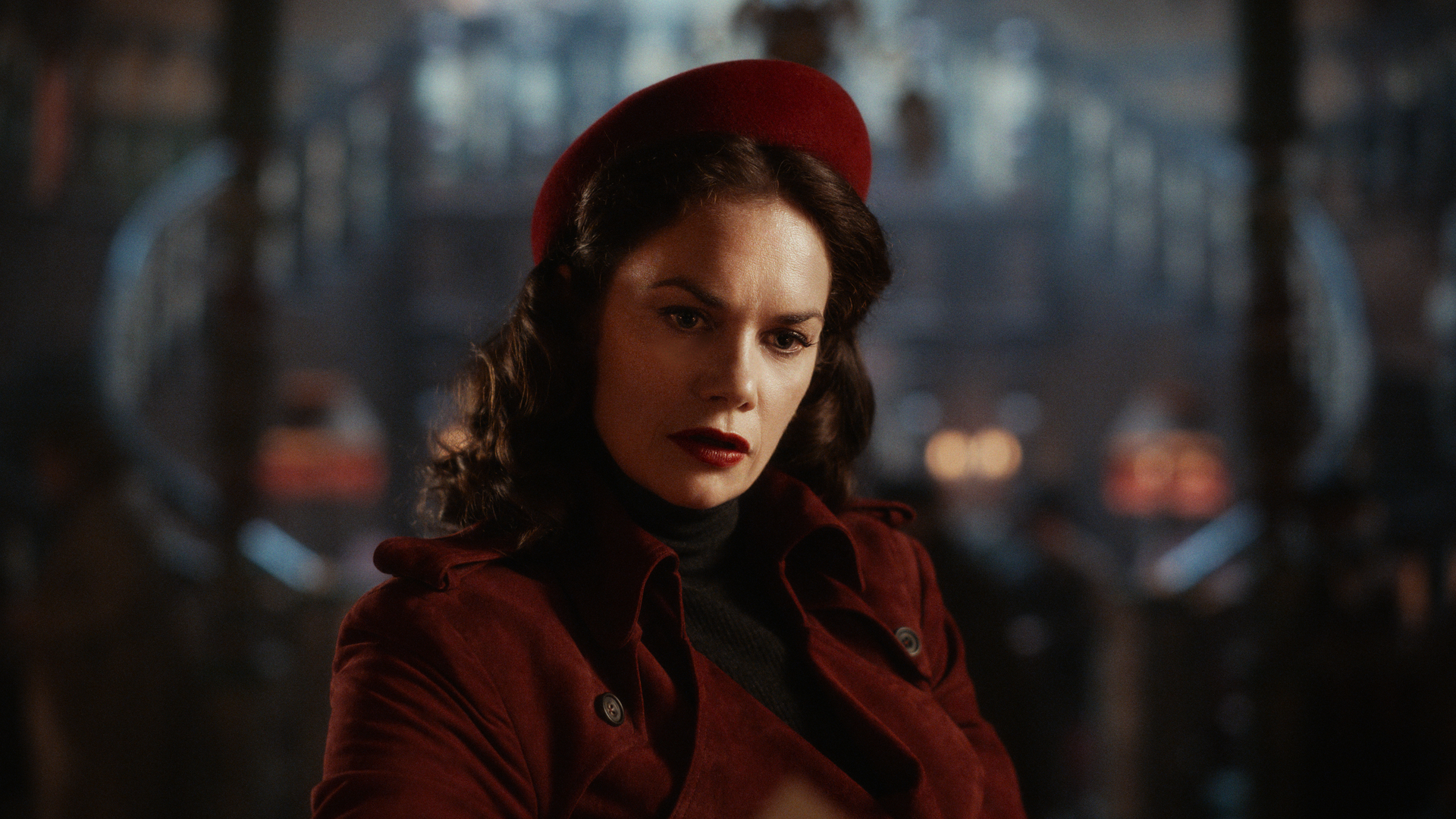 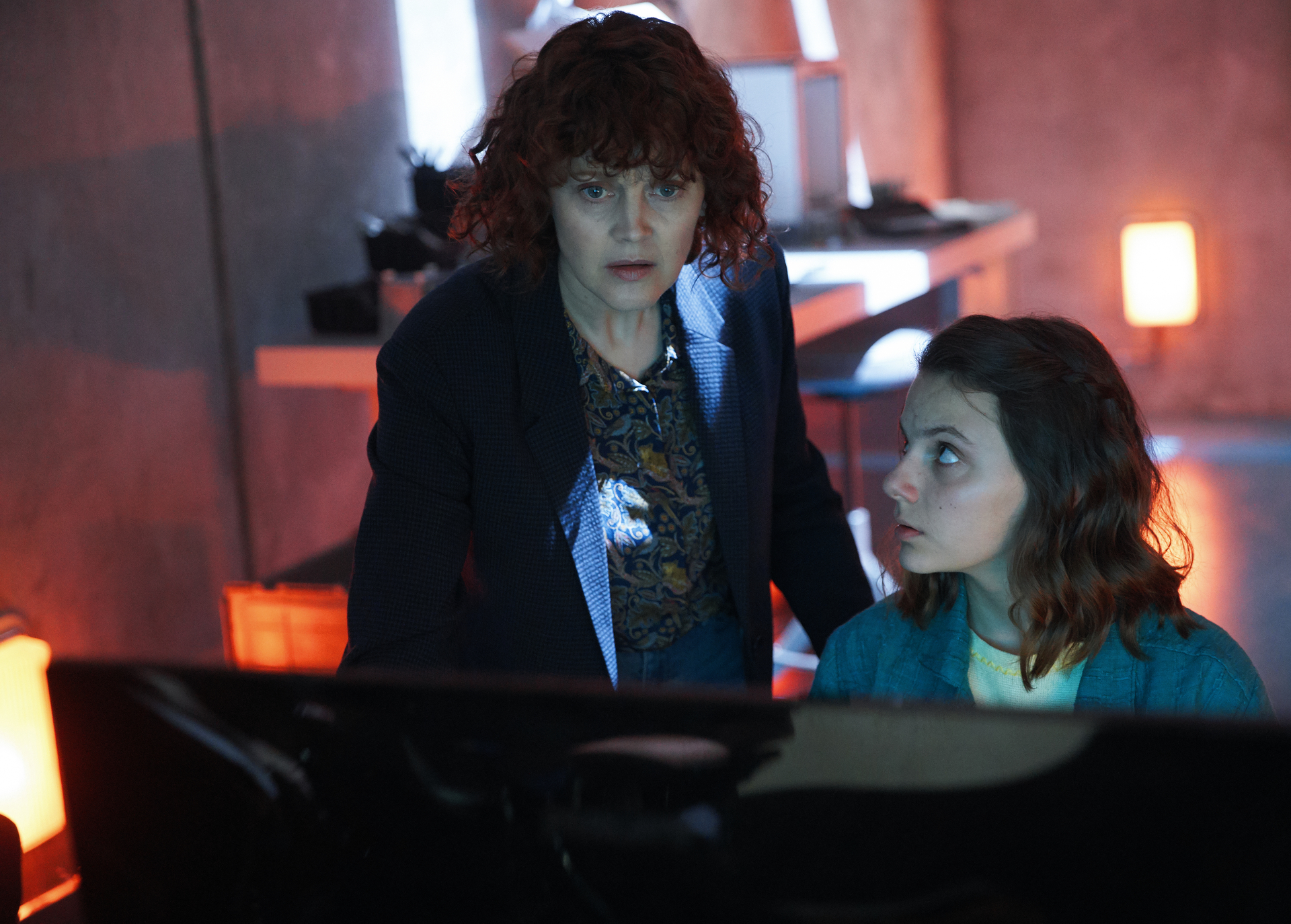 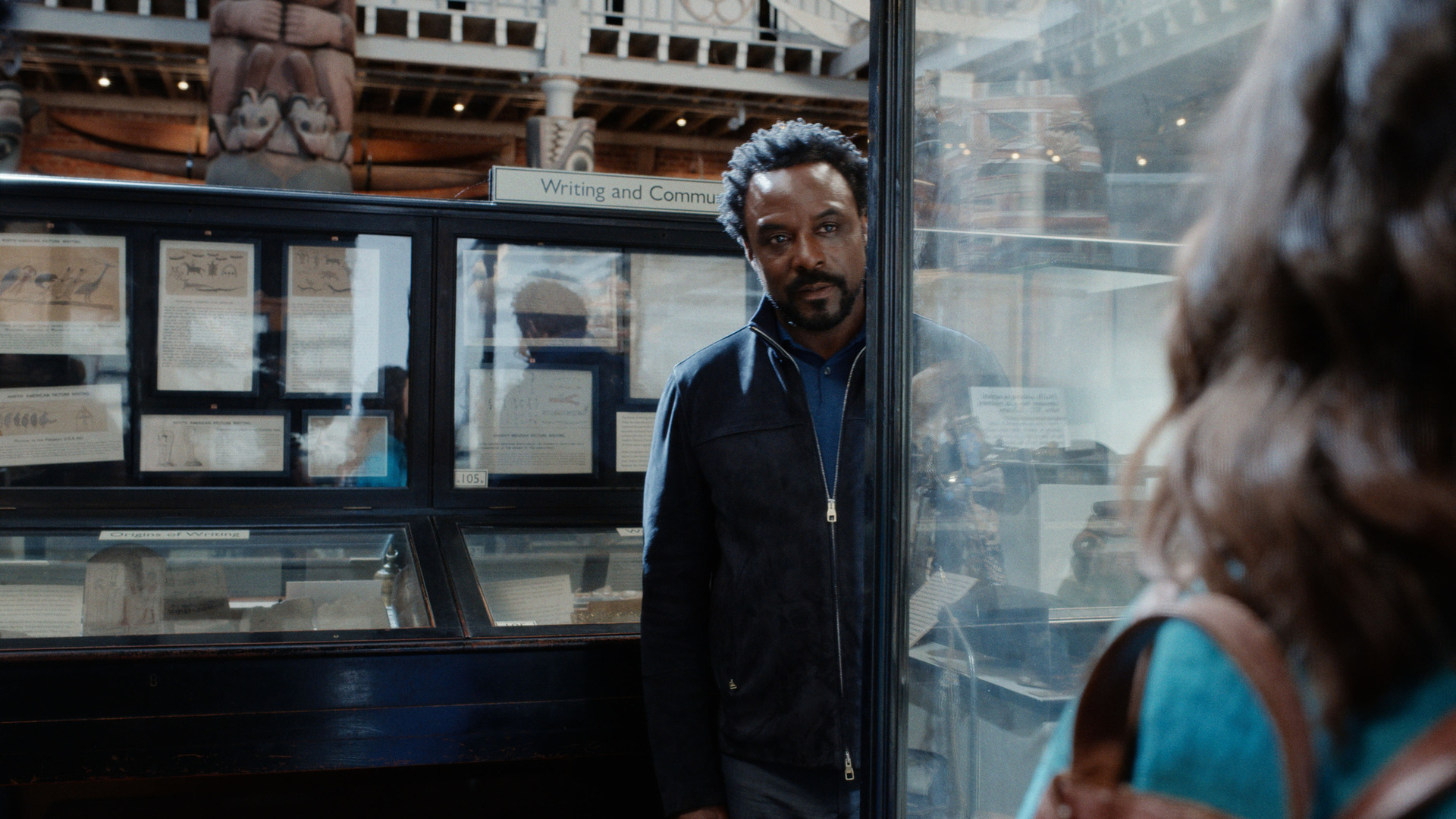 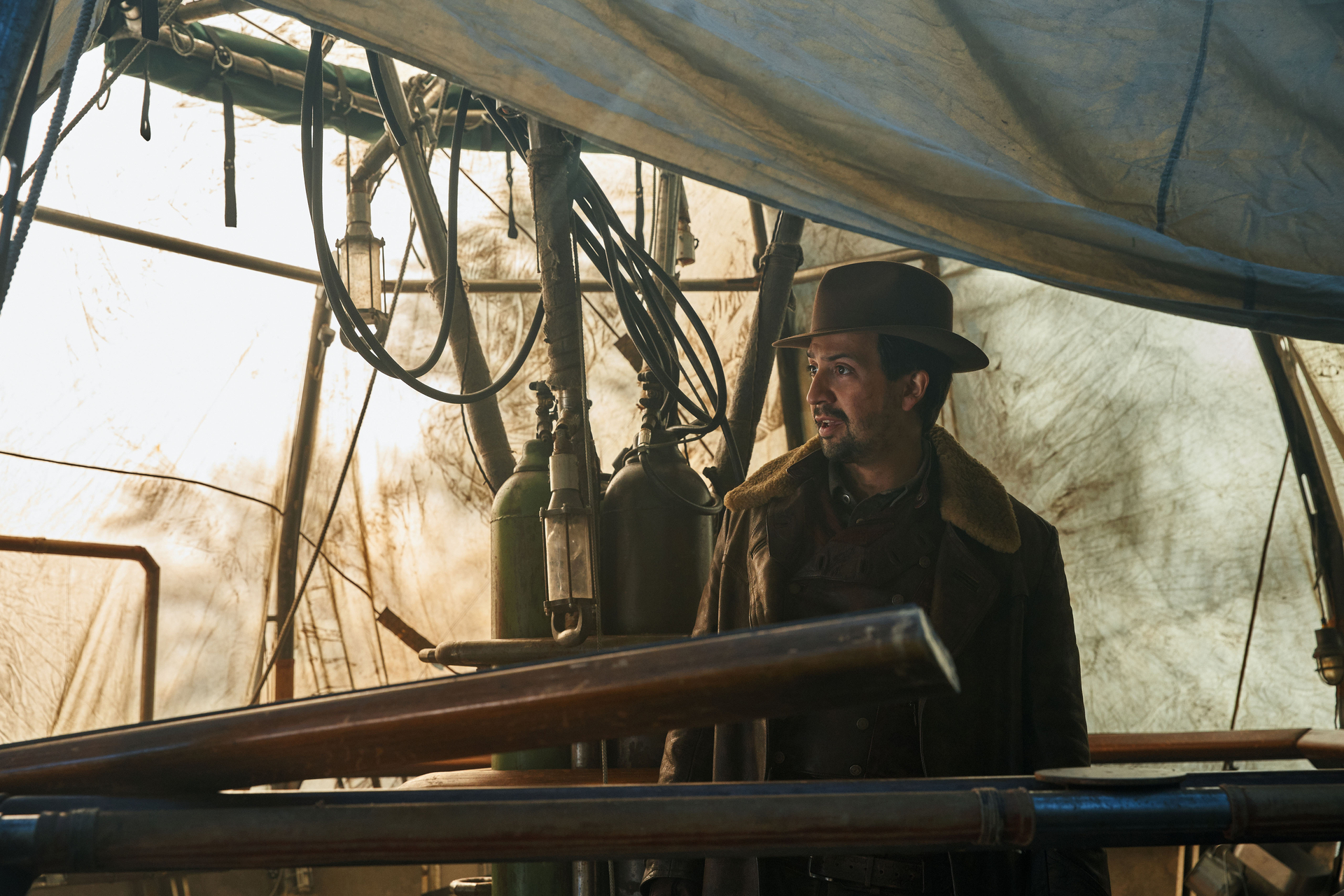 His Dark Materials‘ second season will air this fall, and hey, that just means there’s more time to watch and rewatch season one. It’s available on HBO and HBO Max.