While Disney+ has had our streaming attention rapt by announcing Marvel limited series and showing us great looking footage from The Mandalorian, its competitors aren’t willing to sit idly by. HBO Max, the Warner Bros. proprietary streaming service launching next year, has already announced a roster of library content but in a massive press conference on Tuesday, announced a bevy of new programs, reflecting all of WarnerMedia’s respective media companies. One of those companies is DC Comics, and DC television mega-producer Greg Berlanti took the stage to announce two projects. One, an anthology series called Strange Adventures; the other, a Green Lantern inspired series.

First, let’s discuss Strange Adventures, since we actually know some things about that one. The show will be a bit like The Twilight Zone but for superheroes. It’ll feature characters from across DC canon, according to Berlanti. The one-hour drama will explore “close-ended morality tales” about the intersecting lives of normal humans and super-powered beings. This seems like a really cool idea and will allow for writers and producers to really get into the nitty gritty of superhero psychology. Also, the impact those people have on the greater society, without the added baggage of continued storytelling. 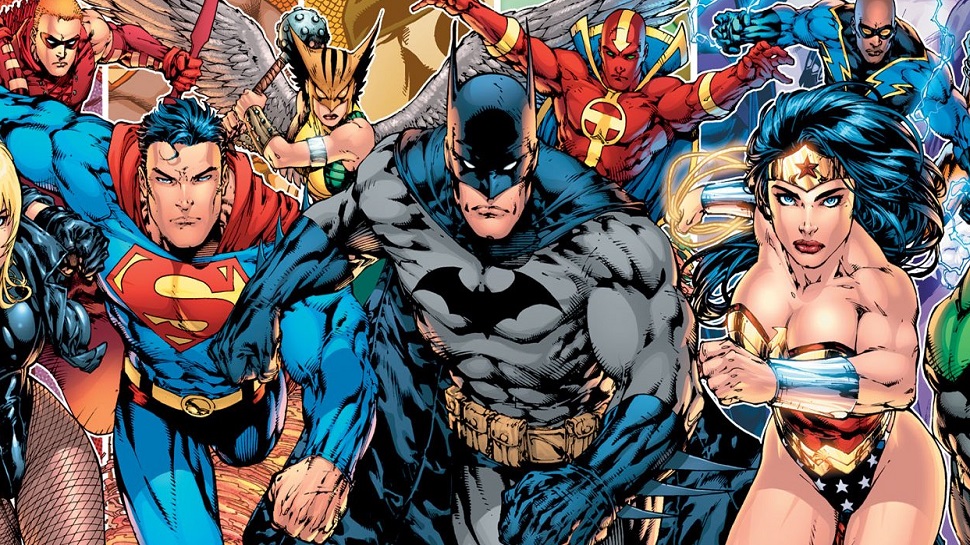 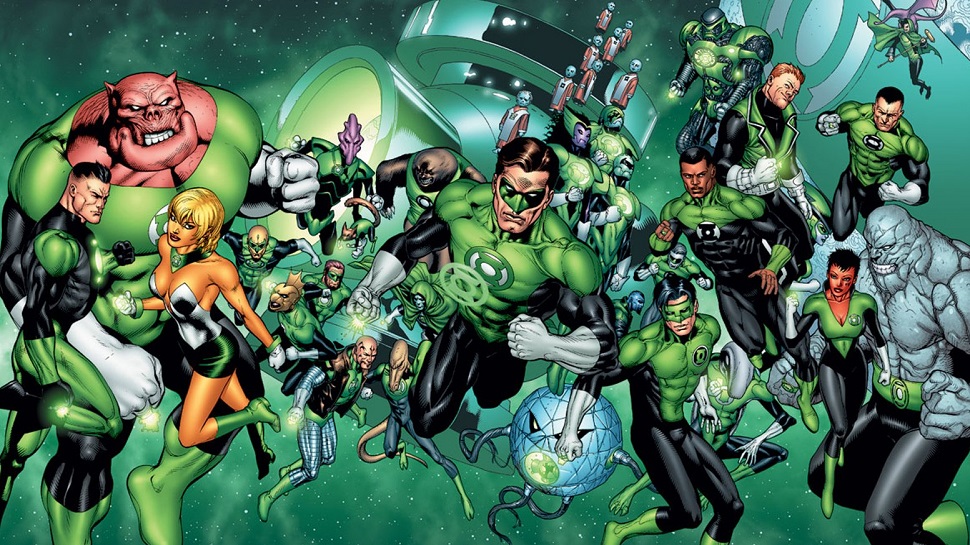 The Green Lantern now is very mysterious. Said Berlanti, “in what promises to be our biggest DC show ever made, we will be going to space with a Green Lantern television series, but I can’t reveal any more about that just yet.”

Berlanti and co have gone to space a few times in the past; the CW series DC’s Legends of Tomorrow is all about that time-and-space life. But to promise the biggest DC series we’ve ever seen, and with the entire universe of space cops to follow, this could conceivably be HBO Max’s biggest contender to Disney+’s space opera crown. And should be!

Green Lantern has been one of the DC film universe’s trickiest titles. The initial Ryan Reynolds outing proved supremely disappointing. However, the idea was to reintroduce the Green Lantern Corps to movie screens at some point. But the DCEU is in upheaval following a few massive critical and audience failures (*cough* Justice League *cough*), and WarnerMedia is willing to cough up big bucks to ensure streaming success. Not to mention to the track record of Berlanti with DC TV series; this might just be the most exciting and essential title DC TV has yet. 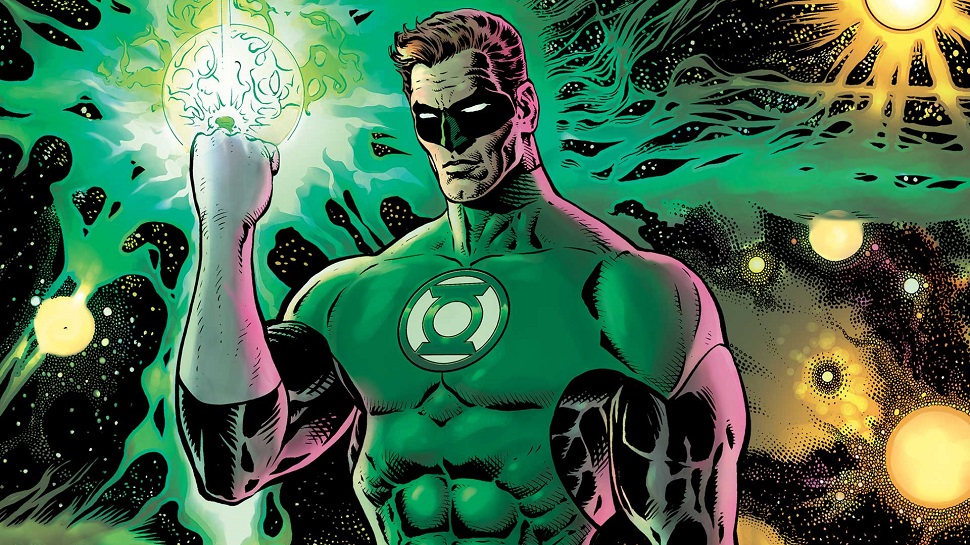 We still won’t know much more until at least next year. When we do we’ll be sure to tell you. Exactly what this means for the DC Universe streaming service is also a mystery. Though with its best series, Doom Patrol, getting a dual premiere on HBO Max, I’m guessing it won’t last as its own thing for too much longer.