Hawaiian Ranch Where LOST Filmed Is for Sale - Nerdist

Hawaiian Ranch Where LOST Filmed Is for Sale

Are you a Lost fan who pines for the days of Dharma Initiatives and mysterious signals? If that sounds like you, and you have a cool $45 million to spare, then the ranch in Hawaii where much of Lost was filmed can now be yours to own.

Via Architectural Digest, we’ve learned that Dillingham Ranch is currently up for sale. This 2,721-acre property is located on the island of Oahu. This is where much running back and forth through the jungle by Jack, Kate, and Locke took place.

The oceanfront area is in between the island’s North Shore and Kai‘ahulu Beach. It contains almost 19 acres of wide open spaces and stretches across some 1,125 feet of  jaw-droppingly gorgeous coastline views. The ranch was originally dedicated in 1897, and it is one of the biggest land offerings on the island. In fact, it is the one of the biggest in all of Hawaii, period. 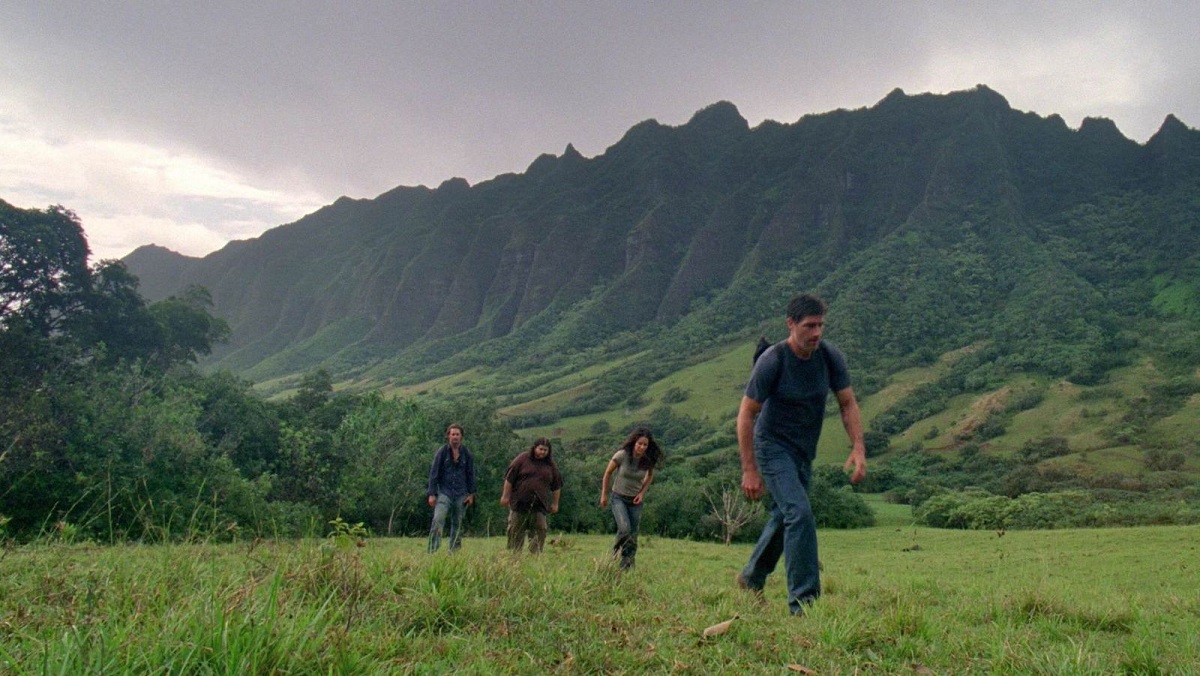 Aside from the six seasons of Lost, several other notable projects filmed there too. One of them is Hawaii 5-0, starring former Lost star Daniel Dae Kim. 50 First Dates and Kong: Skull Island claim the ranch as a location, too. There are rumors of a Lost reboot being in the works, so we hope that if it does happen, the new owner allows filming on location at the ranch. It just wouldn’t be the same in any another locale.

Whoever the new owner of the ranch is, they will be able to subdivide the property into a whopping 70 lots. This according to the property’s realtor, Cushman & Wakefield. Potential new owners might develop the area into a deluxe golf resort, housing development, or possibly a multiacre “hospitality enterprise.” A beautiful area such as this hopefully won’t be soiled with too many garish hotels and nightclubs. But, if they want to add a secret underground scientific facility, we won’t begrudge them too much. Just please, no polar bears allowed.