LOST's 'The Constant' and the Power of Staying Connected - Nerdist

LOST’s ‘The Constant’ and the Power of Staying Connected

Imagine you’re locked away in quarantine for years. When you emerge, nothing makes sense. Time doesn’t flow sequentially; it becomes an amorphous collection of hours that weave together but never hold. You haven’t seen your family in ages. You barely recognize yourself. Everything is nonsensical. Waking up in the morning, putting on pants, looking in the mirror—does any of it matter? You’re so unmoored, you don’t even realize it’s Christmas.

No, I’m not describing 2020, but rather an episode of Lost. A beloved episode known as “The Constant.” It’s an episode that’s been on my mind as I try to navigate this holiday season. I already wrote about Desmond Hume’s quarantine routine, which takes on an odd significance in our current excistence. The COVID-19 pandemic continues to rage, and routine and self-care has never been so important. But I didn’t realize that Lost would continue to offer inspiration years after it aired. As the year draws to a close, and as we’re warned to stay home for the holidays, I couldn’t help but think of the perfect message “The Constant” sends.

Spoilers for Lost‘s “The Constant” 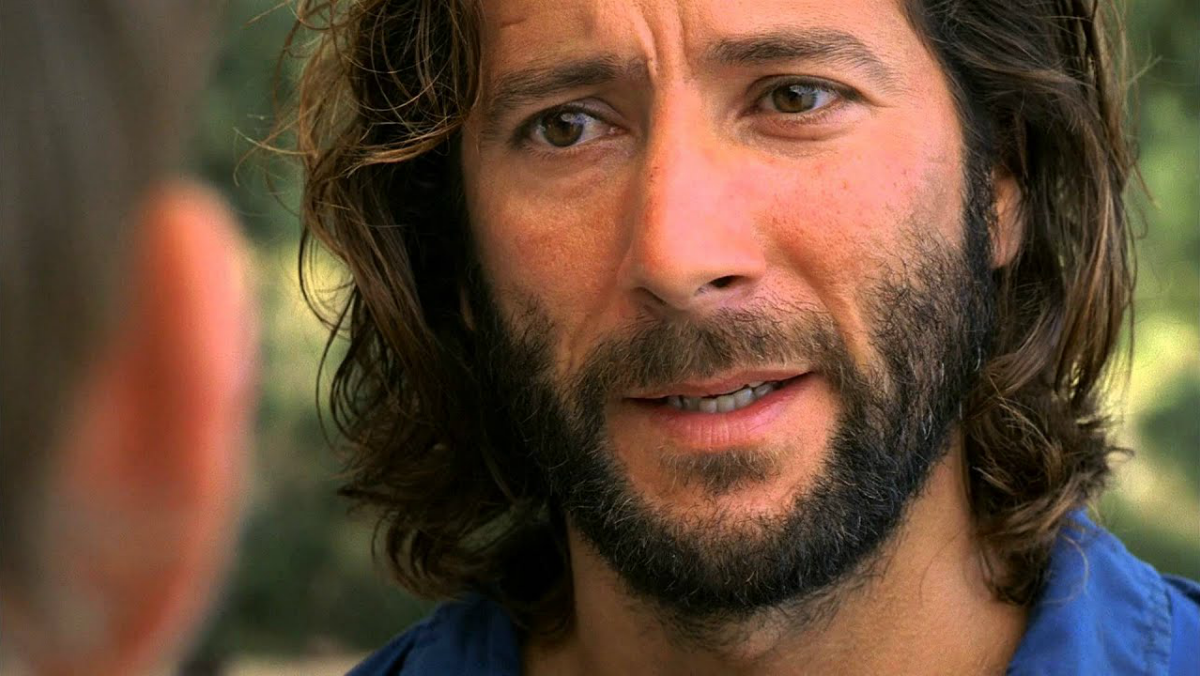 The episode centers on Desmond Hume, who came to the show’s mysterious island long before the plane crash survivors. We first discover him in the season two premiere inside a hatch, where he’s been in quarantine for years. Desmond crashed on the island during a sailing race that he entered to prove his worth to his ex-girlfriend and love, Penny Widmore. (Her villainous father Charles sponsored the race.) He was found washed ashore by a man named Inman who dragged him into the hatch and told him about a mysterious illness ravaging the outdoors. Inside the bunker, Desmond presses a button every 108 minutes to prevent electromagnetism from destroying the island.

Time passes, Inman dies, and eventually Desmond is freed from his routine by Jack and Locke, who blow up the hatch door. He tries to run away but finds he cannot escape the island. In “ The Constant,” Desmond heads to a freighter in an attempt to make contact with Penny, who knows about the island. But the trip to the freighter causes Desmond’s consciousness to travel through time. This has something to do with his exposure to the electromagnetism in the hatch (plus a hefty dose of destiny). Essentially, he learns through Daniel Faraday that he must make contact with his “constant” if he wants to set his brain right—otherwise, his head will sort of literally explode. 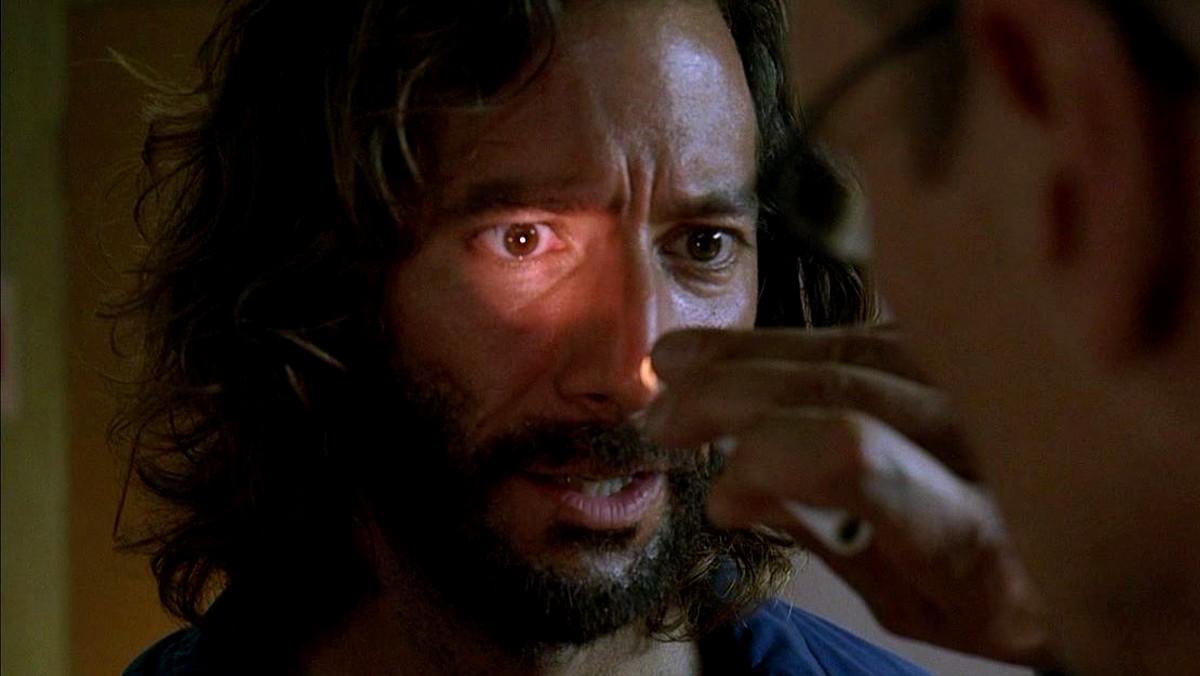 The whole episode is set on Christmas Eve 2004. Desmond eventually learns that Penny is his constant. If he makes contact with her, his brain will settle back to normal. Not only that, but he’ll also have a clearer route off the island. The only catch? She has to answer her phone after three years of separation from Desmond. And he doesn’t know if she still loves him enough to do that.

But she does. She answers, and the two have one of the more beautiful conversations ever put to film. It’s brief, it’s powerful, it’s full of emotion. It’s also completely nonphysical. Penny doesn’t have to be in the same space as Desmond for their love to quite literally save lives. This moment of connection not only solidifies their love, but it paves the way for a portion of the plane crash survivors to make it safely back to the mainland.

This story reads as eerily prescient during this holiday season. As many of us prepare to spend the holidays alone, it can feel like a punch in the gut. But then we consider the alternative: that staying home will stop the spread of a terrible, deathly virus. And that technology has made it possible to still talk to and even see our families. Even from long distances away. Just like Desmond and Penny.

We may find meaning in all sorts of things in quarantine. We read between the lines because time has forced us to. There’s so much art that offers so much comfort and understanding during these complicated times. “ The Constant” offered some peace for me. Because it shows the power of emotional human connection that doesn’t have to be physical. It proves that the holidays can be important and full of love no matter what. That’s the best sort of holiday message to get behind this year. 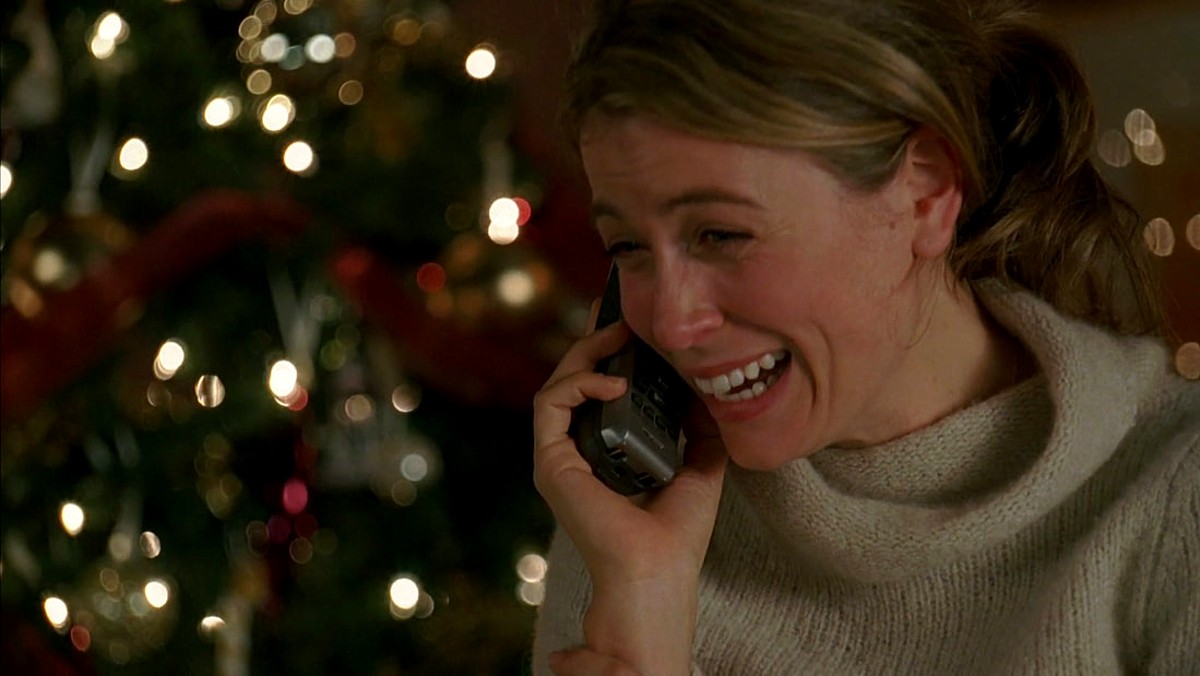