How A LOST Revival Could Actually Work - Nerdist

How A LOST Revival Could Actually Work

Rumors of a Lost revival pop up every now and then, but never with much validity behind them. In fact, in a recent interview, the show’s executive producer Jean Higgins shut down the idea, calling the series “lightning in a bottle,” and something nearly impossible to replicate.

It’s understandable why the creators might be hesitant to bring the show back. Lost was wildly popular at the time, but it ended with a controversial final episode that we still debate to this day. It’s also tricky to visualize what a revival would actually look like. The series ended with literally every major character dead (even though they all died at different times… it’s complicated). Everything felt pretty wrapped up.

Or did it? I’d actually make the argument that Lost is the perfect series to revive, because it left often a number of fascinating doors. My pitch for a revival explores what happened to the survivors who left the island in the finale, and how their time there continues to haunt their present. 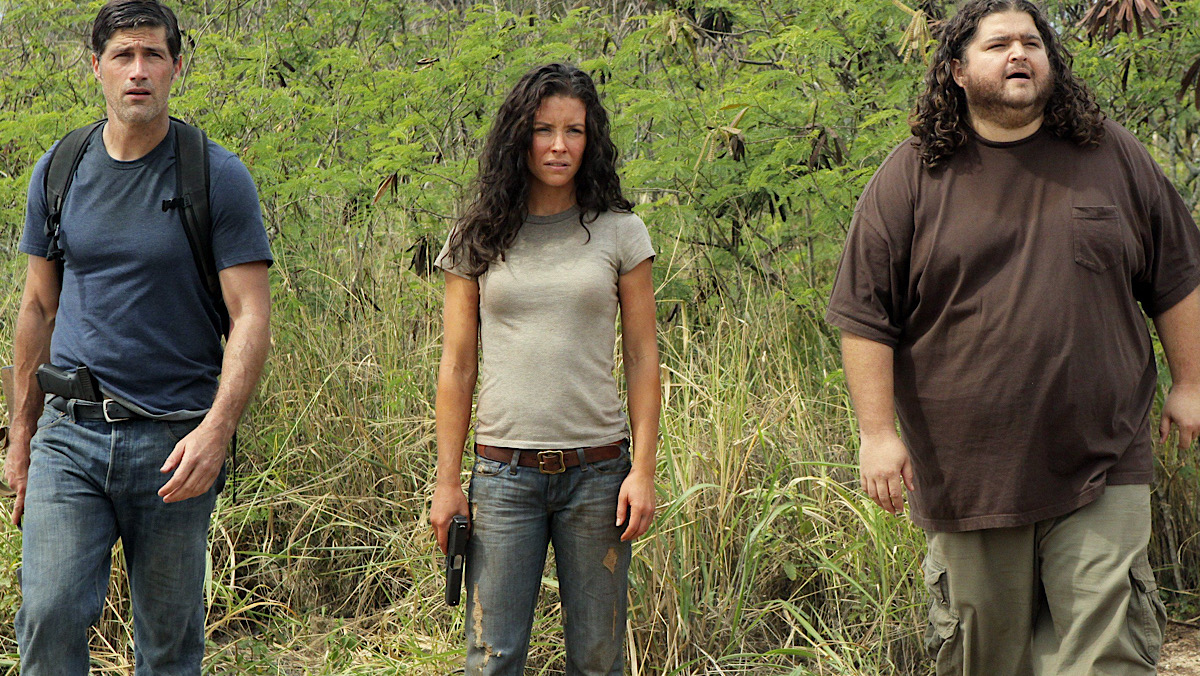 Make it a miniseries

First things first, no one needs multiple seasons of a Lost revival. I loved—and will forever love—the original run, but it’s a show that regularly struggled with its network episode count. Showrunner Damon Lindelof had better critical success with his shorter series, The Leftovers and Watchmen. If he returned to the project, it’d be best to keep it contained.

I’m not clear on the exact rights for Lost, but ideally, a revival would work best on a streaming platform like Netflix. Make it eight episodes, a short number and one that’s relevant to the plot of Lost. (4 8 15 16 23 42.) 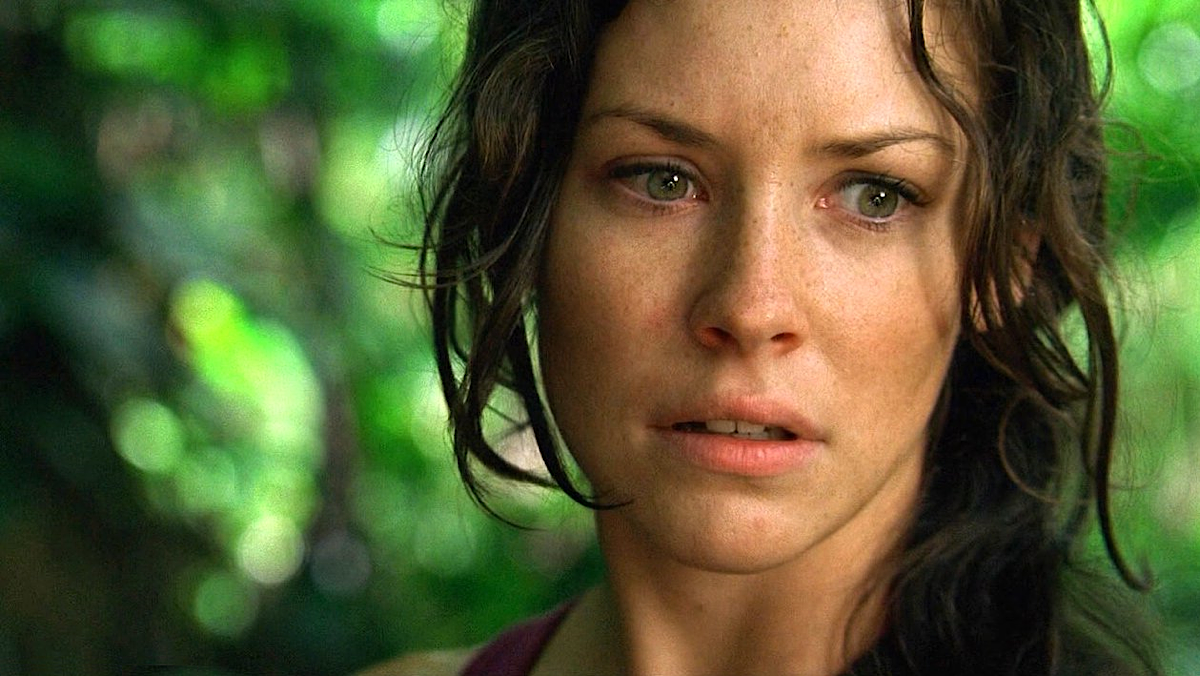 In case you forgot, the final episode of Lost ends in a few ways. First, we learn that Ben Linus (Michael Emerson) and Hurley (Jorge Garcia) decide to stay on the island where they’ll continue to do its bidding. Their first order of business is to return Desmond (Henry Ian Cusick) back to his family. Jack Shephard (Matthew Fox) dies from a wound during his conflict with Locke/The Man In Black (Terry O’Quinn) and after successfully healing the island’s power source. A small group of survivors—made up of Kate (Evangeline Lilly), Claire (Emilie de Ravin), Sawyer (Josh Holloway), Miles (Ken Leung), Richard (Nestor Carbonell), and Lapidus (Jeff Fahey)—flee the island on a plane Lapidus fixes and head into an unknown future.

Meanwhile, in a sideways timeline, we learn that all of the survivors of the island reconvene in the afterlife. They all died at different times but still move on together. Their time on the island shaped them so much that it linked them even in death. And even though Kate and Sawyer presumably went on to have long lives off the island, they still reunited with their soulmates from that time, Jack and Juliet (Elizabeth Mitchell).

There’s so much a revival could explore, especially if it put Kate at the heart of the story. Kate was originally meant to be the main character before ABC forced creators J.J. Abrams and Lindelof to center the plot around Jack. This would be a wonderful nod to that; it would also give us a central story to follow. 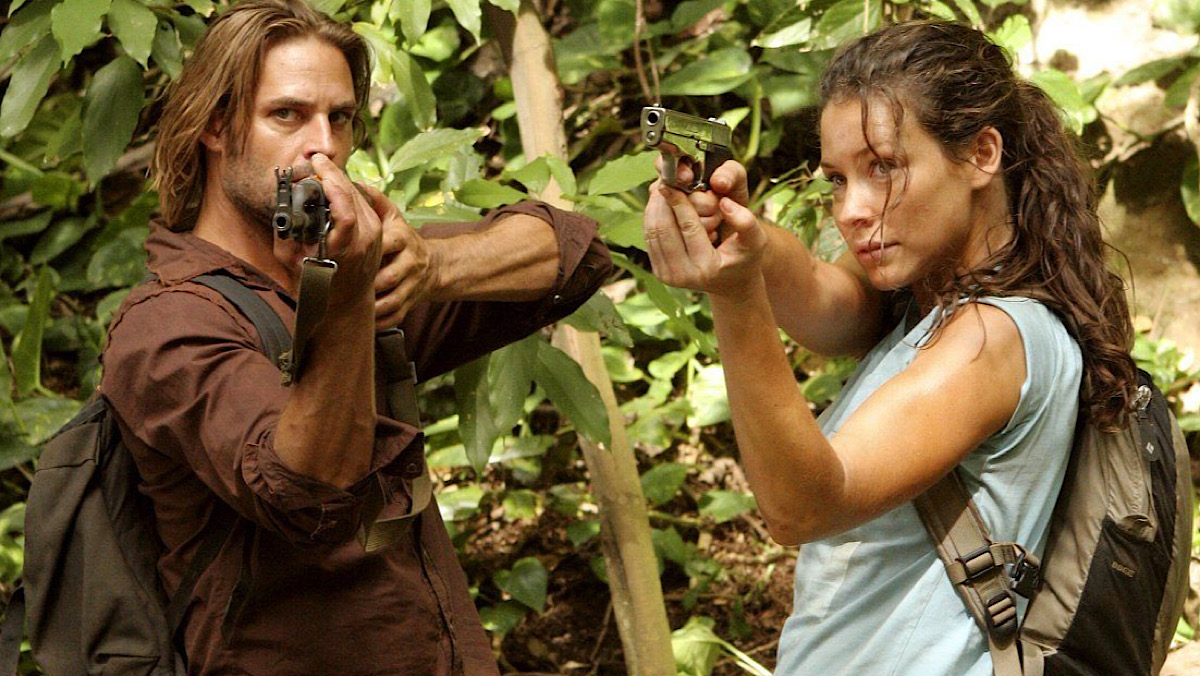 Focus the revival on trauma

This may sound like a bleak suggestion, but Lindelof does a stellar job of investigating trauma in his fictional series. The Leftovers was all about a community’s collective grief over the mysterious disappearance of their loved ones, and it focused that story on a micro-level through the eyes of characters like Kevin and Nora. A Lost revival set after Kate, Sawyer, Claire, and the others made it to the mainland that deals with their ongoing trauma could be truly profound.

All of those surviving characters have trauma to work through. Kate lost Jack, Sawyer lost Juliet, Claire was separated from her young son, Miles was reunited with and once again had to say goodbye to his deceased father, Richard spent an eternity on the island without aging, Desmond was tortured for his father-in-law’s sport and stripped from his wife and son, and Lapidus… well, he seemed pretty chill the whole time so he can just cameo.

Each episode could function the way the original series did, by centering on one character. What happened to Kate after the island and how does her time there continue to haunt her? What kind of life did Sawyer end up with; did he reunite with his daughter Clementine, did he ever find love again, and did he and Kate ever rekindle their relationship? What happened with Claire and Aaron? What is Richard’s life in a world he never got to know?

The revival could answer all of these questions. It could also work Ben and Hurley back into the mix. Maybe they come to the mainland in an attempt to recruit our heroes back to the island. Maybe we learn more of what became with them and Walt. (An epilogue on the DVDs shows that they did indeed get back into contact with the gifted young man.) 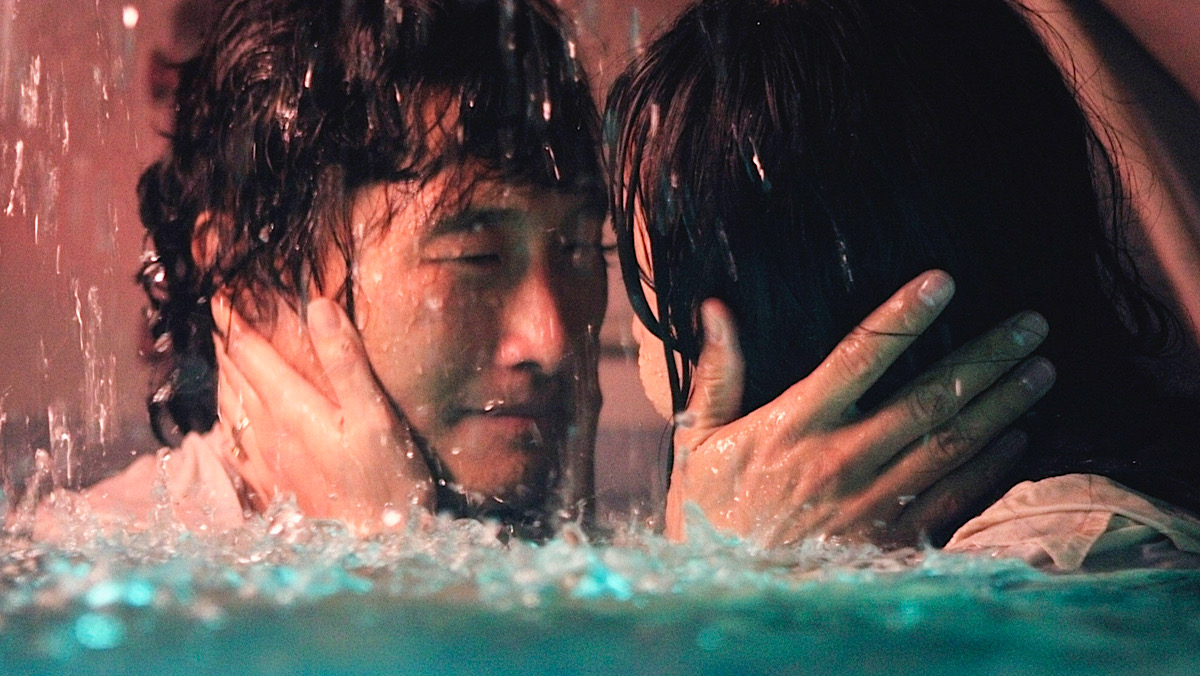 The weirdness of Lost means that it could easily bring back dead characters for a revival. It happened all the time in the original series. The survivors could have visions of deceased characters like Sayid (Naveed Andrews), Sun (Yunjin Kim), Jin (Daniel Dae Kim), Charlie (Dominic Monaghan), and more. Locke would have to be back in some way. If there was an episode dedicated to Ben, we could see how what he did to Locke continues to haunt him. 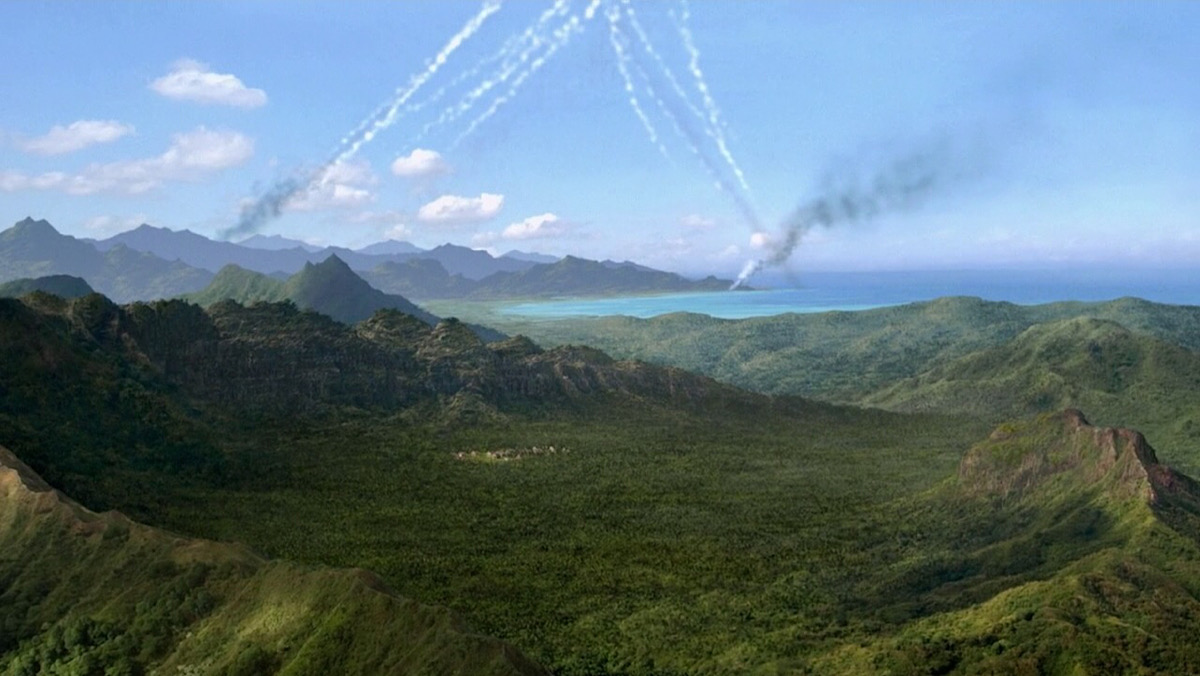 One thing a revival should not do? Make it all about the mysteries. Part of the finale’s controversy is that it straight up never answered many of the show’s lingering questions. And honestly? That’s why I love it. Because those mysteries were pointless and knowing the answers wouldn’t make the show stronger. Lindelof used The Leftovers to make that point very clear. The unanswerable things in life are part of our journey and humanity.

If Lost returned, focusing on the characters’ real world traumas—their survivors guilt, their shame, their regrets—could elevate the entire series. It could make the sappy heaven ending work even better, knowing that they continued to shape themselves as humans before they actually died. And it could let us back into the world of Lost without resorting to corny trickery.

But really, at the end of the day I only have one major request for a Lost revival: Bring back Michael Giacchino!