Great white sharks have gotten a bad rap for being especially human-hungry. Largely thanks to Bruce from Jaws and other such ferocious fictional creatures inspired by the species. But a new study in the Journal of Royal Society Interface says experimental evidence points to great whites biting people on accident because the gnarly sharks mistake them for usual prey. This makes us think if somebody invented shark glasses, the corrective lenses could literally save lives. (Putting the glasses on would probably cost some lives, admittedly.)

Boing Boing reported on the study, which describes how great whites likely bite people because of “mistaken identity” issues. The authors of the paper note that while shark bites are rare, they do, of course, happen enough to cause public concern. In this instance, the researchers wanted to test the mistaken identity theory in great white sharks. They did so by comparing video footage of seals, people swimming, and people paddle-boarding, all from the perspective of a great white below. 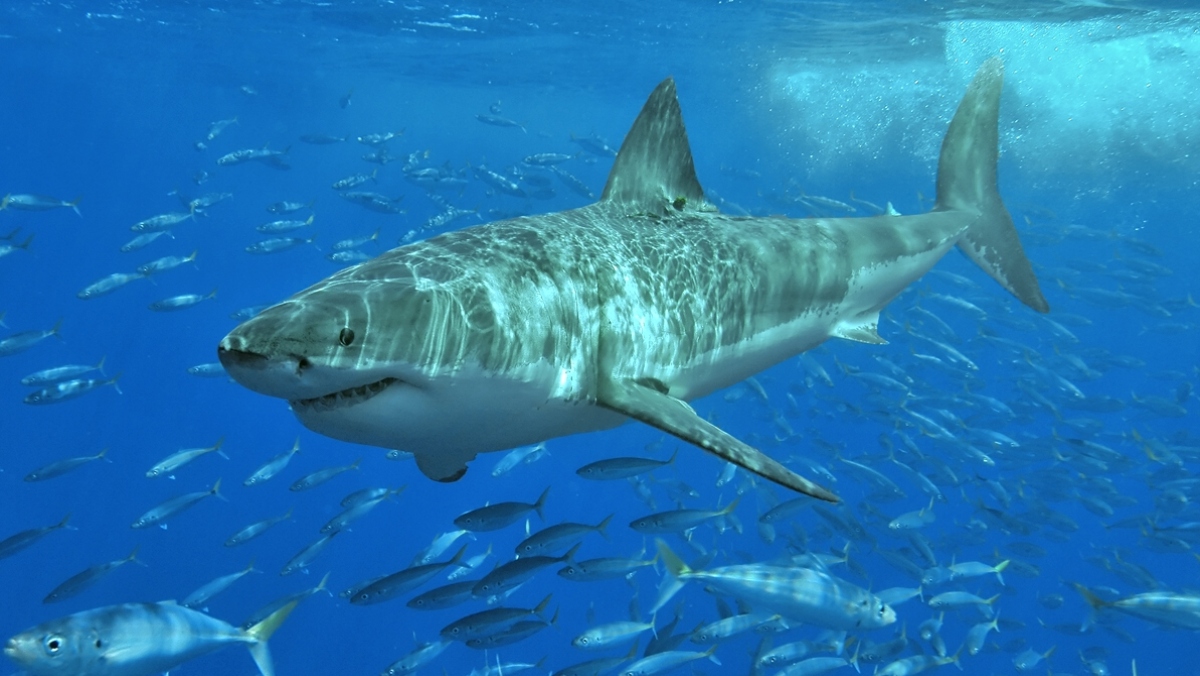 “We found that surfers, swimmers and pinnipeds [seals and sea-lions] on the surface of the ocean will look the same to a white shark looking up from below because these sharks can’t see fine details or colors,” Dr. Laura Ryan, lead author of the study said in a press release. “Surfers are the highest-risk group for fatal shark bites, especially by juvenile white sharks,” the researcher noted.

The researchers compared different images to understand what great whites see when looking up at humans and/or pinnipeds. These included: underwater shark’s-eye footage of seals and sea lions swimming; moving rectangular floats; humans swimming with different stroke types; and humans on variously sized surfboards. The researchers then processed the footage to reflect how a shark’s retina would detect the videos’ visual motion and shape cues. 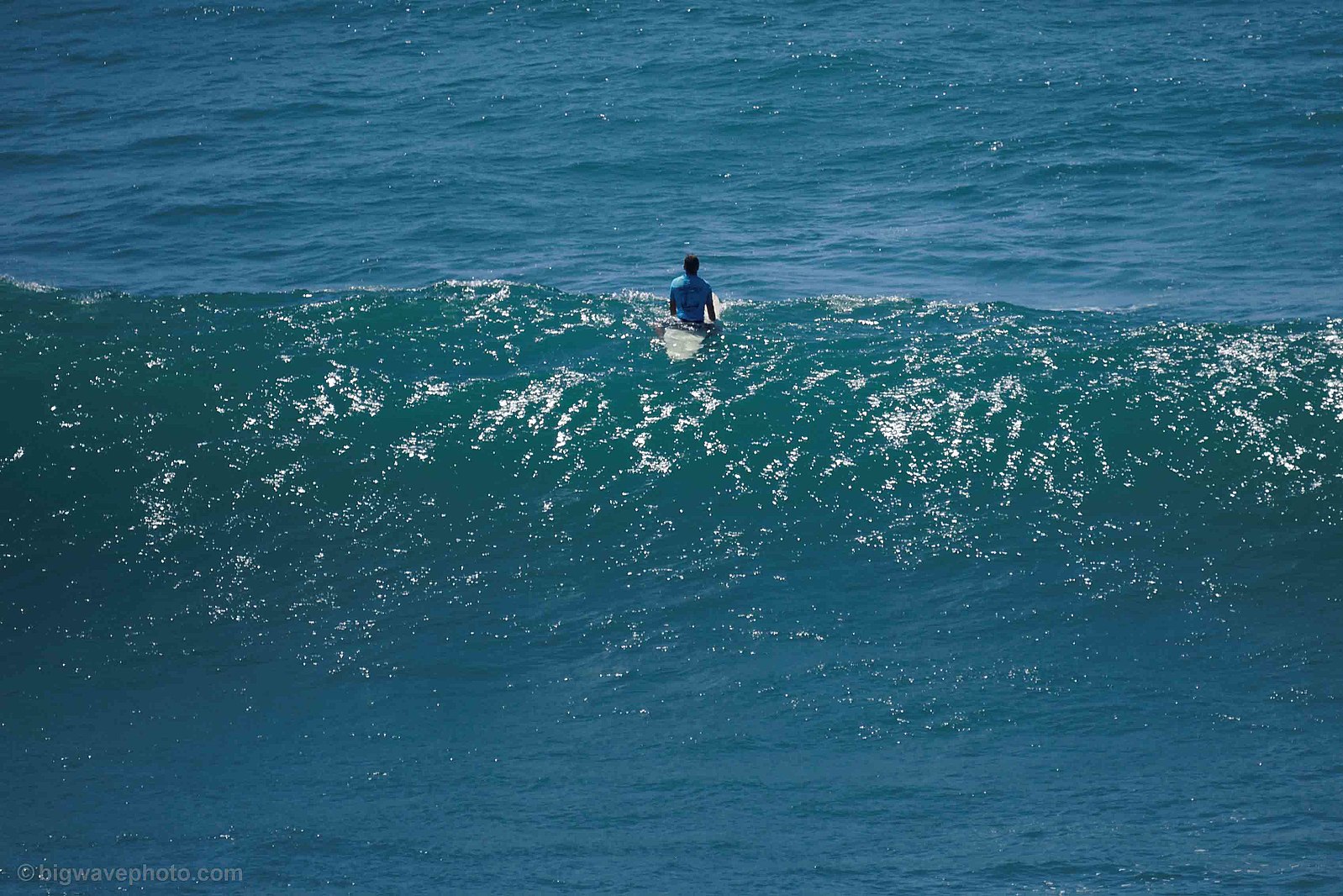 Following those steps, the researchers created computer models to simulate how juvenile great whites would process the footage. (Juveniles have worse vision than adults do.) In these instances, at least, the researchers say great whites simply can’t distinguish between people and pinnipeds. Which makes us feel like we should be a lot more forgiving when they bite people. Although even if the sharks wore the most enormous nerd glasses ever, we still wouldn’t go anywhere near one of them.