When you think of gothic storytelling, you might immediately think of yellowed pages and archaic esoteric language. Fear and threat wrapped up in patriarchy and pallid characters. Though the tradition of gothic horror and fantasy is a long one, there is a spate of wonderful new writers creating brilliant gothic novels with a twist. Mayhem, Mexican Gothic, and The Sullivan Sisters all reimagine the genre in shades of sunlight, feminism, and righteous fury. 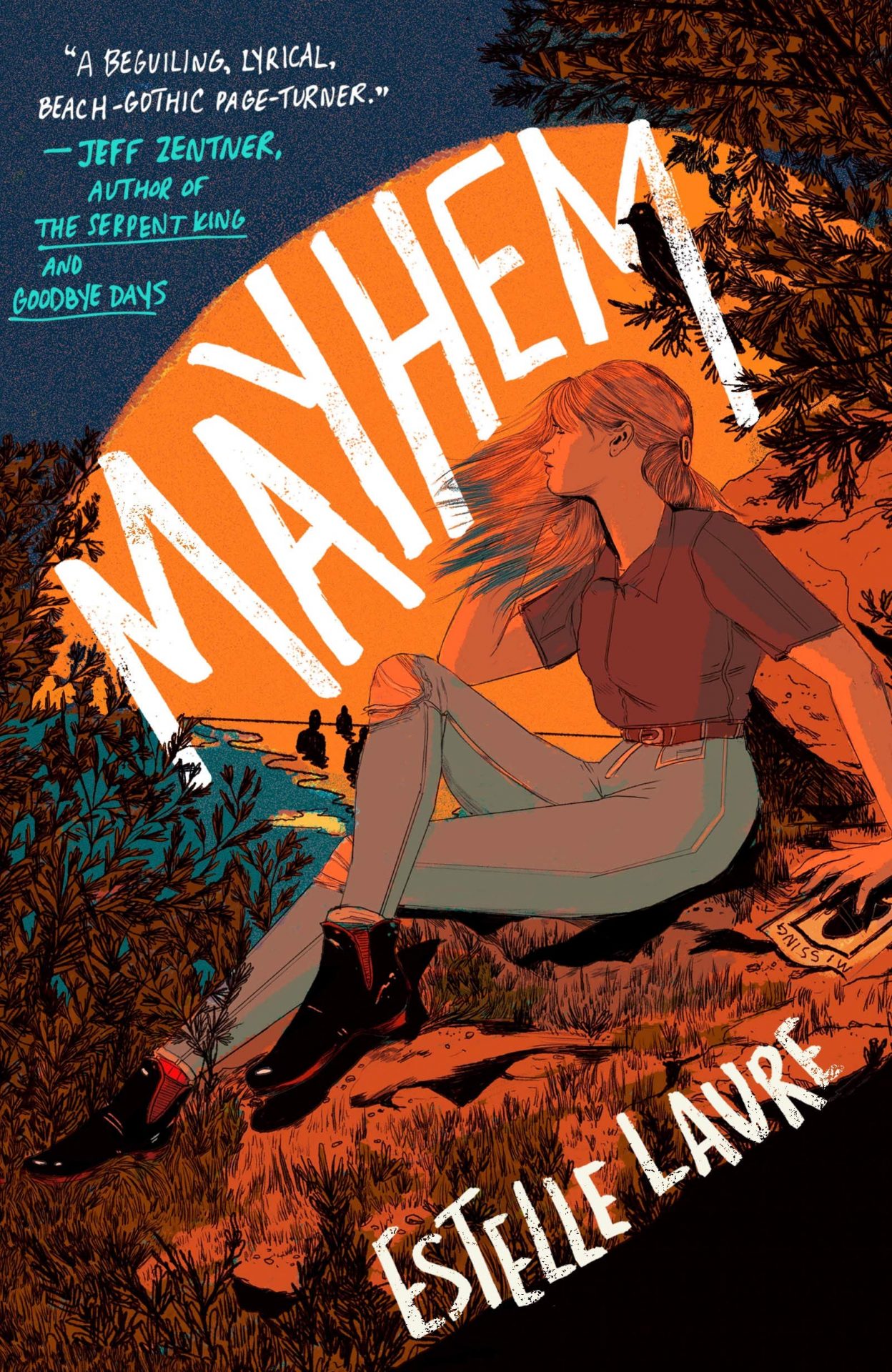 If you grew up on The Lost Boys and dreamed of spending warm nights on the Santa Maria pier, then you’ll fall head over heels in love with Mayhem. Taking its name from the book’s heroine, Estelle Laure’s feminist mashup of The Craft and the aforementioned teen vampire classic is a delight. When Mayhem has to move with her mother back to their ancestral home in Santa Maria, she’s thrown into a supernatural world of witches, vampires, and serial killers.

But even more perturbing than that is the fact that Mayhem’s family has dedicated themselves to protecting Santa Maria… at any cost. You’ll lose yourself in the hot nights and cotton candy-scented adventures of the young cast, and if you really love The Lost Boys then you’ll enjoy just how much this novel lives in the world of the beloved Joel Schumacher movie. 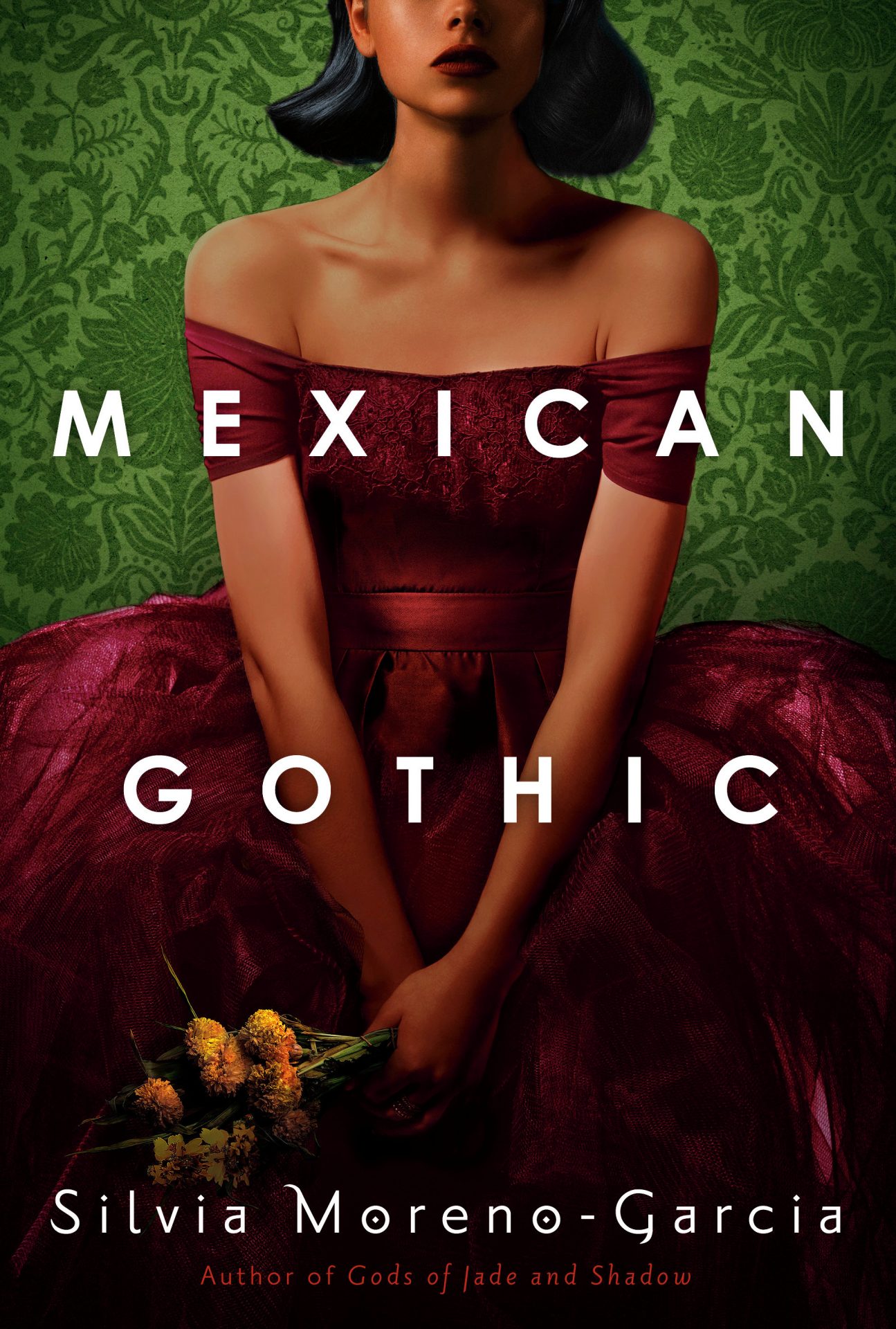 Mexican Gothic is Silvia Moreno-Garcia’s stunning feminist gothic horror novel, set in the misty mountains of the isolated Mexican countryside in the 1950s. Moreno-Garcia deftly crafts a dark contemporary fairytale in the tradition of the most terrifying creations of the Grimms. Noemí Taboada’s party girl life and dreams of being an anthropologist are thrown into chaos when she’s asked to visit her cousin Catalina who believes that her husband is poisoning her. Her trip to the couple’s sprawling mansion, High Place, begins a surreal and haunting journey for Noemí as she embarks on a quest to save her cousin and ultimately herself.

Diving into the deep history of Mexico and the hidden secrets that all families hold, Mexican Gothic is the perfect summer horror read, and marks Moreno-Garcia with her hypnotic and engaging prose as one of the genre’s most exciting talents. 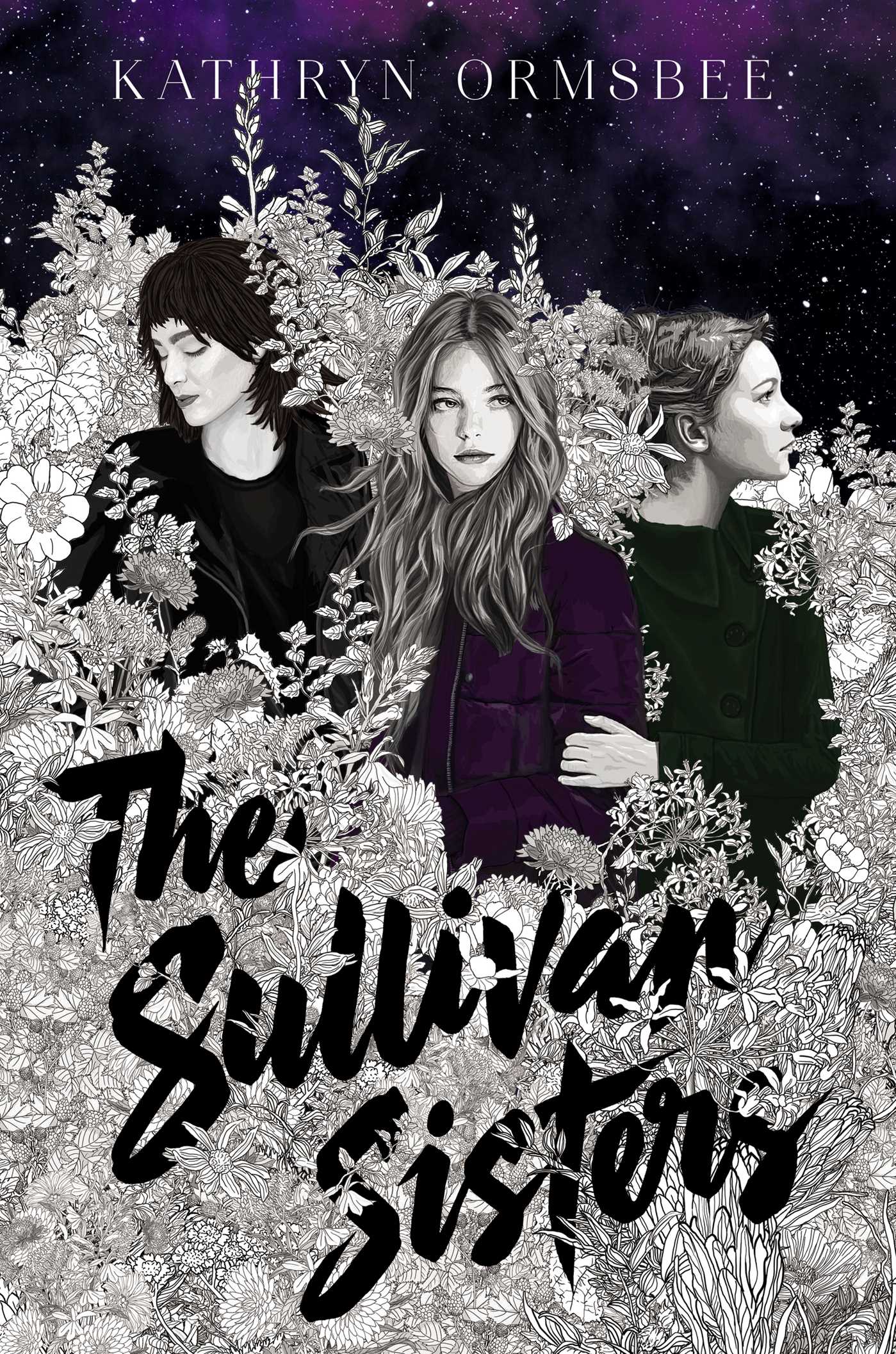 The Sullivan Sisters might not be as genuinely terrifying as Mexican Gothic, but Katheryn Ormsbee’s YA novel casts its own uniquely magical spell. Growing up in their beautiful and strange house in the wilds of Oregon, the Sullivan sisters were as close as could be. But as they’ve grown up they’ve also grown apart.

That all changes when they receive a letter about the death of their uncle. Suddenly they must come together to solve an unexpected family mystery and rediscover their sisterly bond. An atmospheric slow burn, The Sullivan Sisters offers up a meditation on family and the strength of sisterhood against adversity.

These books are all perfect surprising summer reads that will inspire whilst imbuing your days with a little magic.