Last year at DC FanDome, we got to take a sneak peak at WB Games Montreal’s upcoming open world Bat Family game, Gotham Knights. Players will take control of Robin, Nightwing, Batgirl, and Red Hood in a Gotham City that apparently has no Batman. What it does have is the Court of Owls. It’s been a little over a year since then and while we don’t have any more gameplay to show, we do have a cinematic story trailer that has a lot for us to ponder. Most notably, it sure looks like the Court of Owls are just gonna be everywhere. DC FanDome 2021 is not messing around.

Penguin talks to Nightwing and warns him about the Court. If Penguin is offering helpful advice, you can bet it’s not gonna be an easy time. (We should note: this is not the same universe as Rocksteady’s Arkham games. Since we saw that version of the Penguin die in the new Suicide Squad: Kill the Justice League trailer.) At any rate, Penguin tells Nightwing that the Court of Owls are pulling everyone’s strings. They are the secret rulers of Gotham City. Nightwing thinks the Court of Owls is a myth. Nope. He wishes. 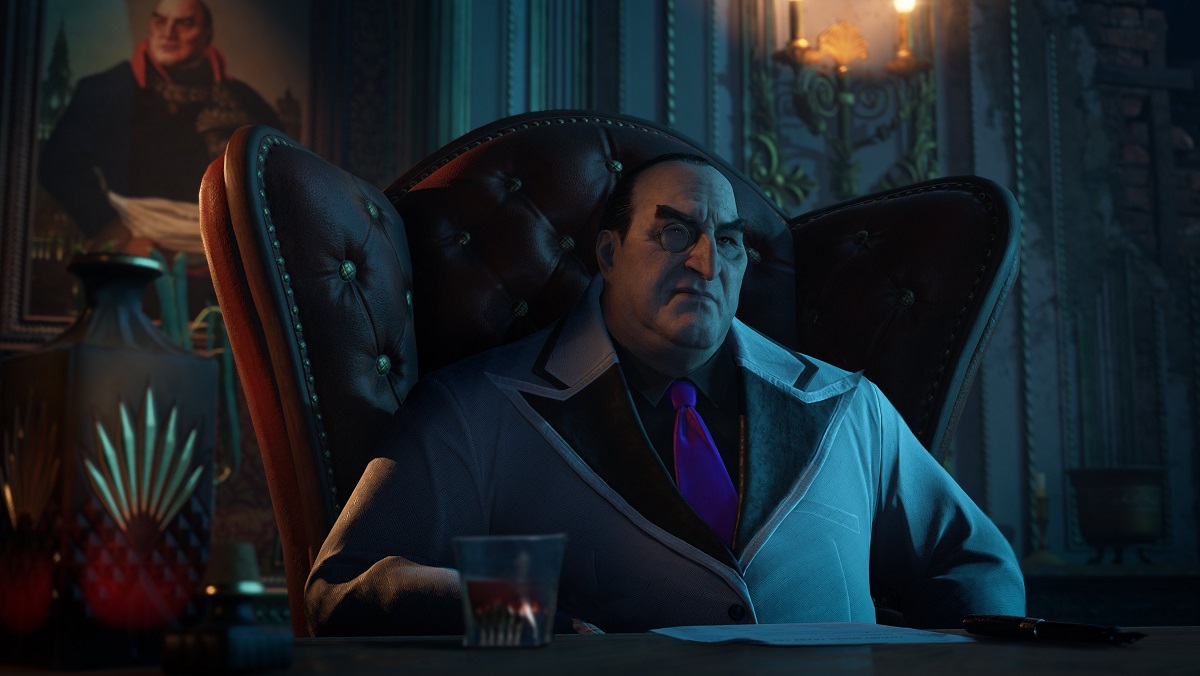 Secret societies, underground cage fighting, and Batgirl in an owl mask?! The owls are varied and brutal group, and we definitely see a lot of the different enemy types we’ll face in the game. Jump-aroundy ones, big ones with maces and shields, and regular ol’ ones in suits. Any owl that strikes your fancy. It’ll be great to see what kind of cool set pieces we’ll get in Gotham Knights and how deep the proverbial rabbit hole goes. As the Owls’ co-creator Greg Capullo says, the owls is a bat’s natural predator. Silent and omnipresent. 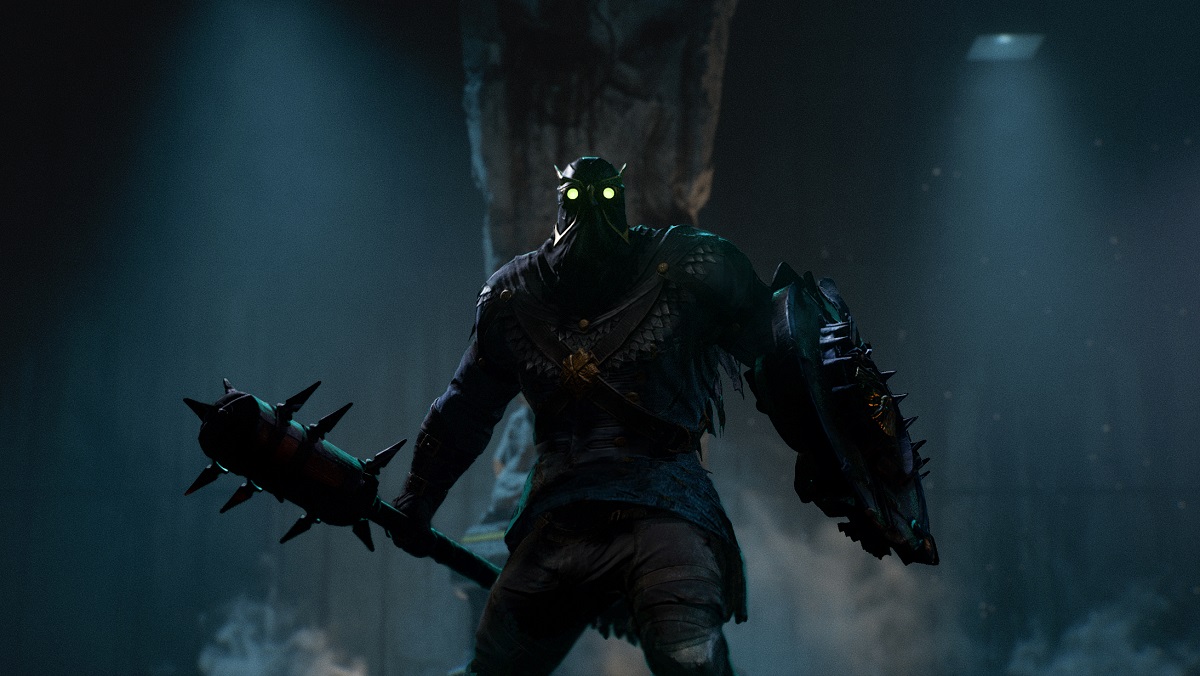 Gotham Knights will come to consoles in 2022.