Voicing Goofy (and Pluto) has been Bill Farmer’s life for over 30 years. But now he’s jumping in front of the screen for a new series focusing on his cross-country journey to meet dogs who do incredible jobs! When we spoke to Farmer to celebrate the 25th anniversary of A Goofy Movie, he shared how the show came to be and why he thinks it’s the perfect positive watch.

It’s a Dog’s Life began when Farmer’s friend, cinematographer Steve Duvall, invited the iconic voice actor to Reno, Nevada to help him shoot a show. “It just so happened that we were doing a little story about an equestrian center out in the country, and he wanted me to help host,” Farmer said. “So I went up and did it, and when we got the footage the stuff with me just joking around with these dogs really jumped out and we said, ‘Well, maybe we should do a show about dogs.'”

So Farmer, his wife Jennifer, and Duvall put together the idea for It’s a Dog’s Life alongside a reel and presented it to Disney+. “They loved the idea,” Farmer said. “They bought the series on the spot. It’s kind of unusual in that as a voice actor, I’m jumping from behind the microphone and becoming an on-air talent. Whereas most on-screen actors make the transition to animation, the other way doesn’t happen very often.” 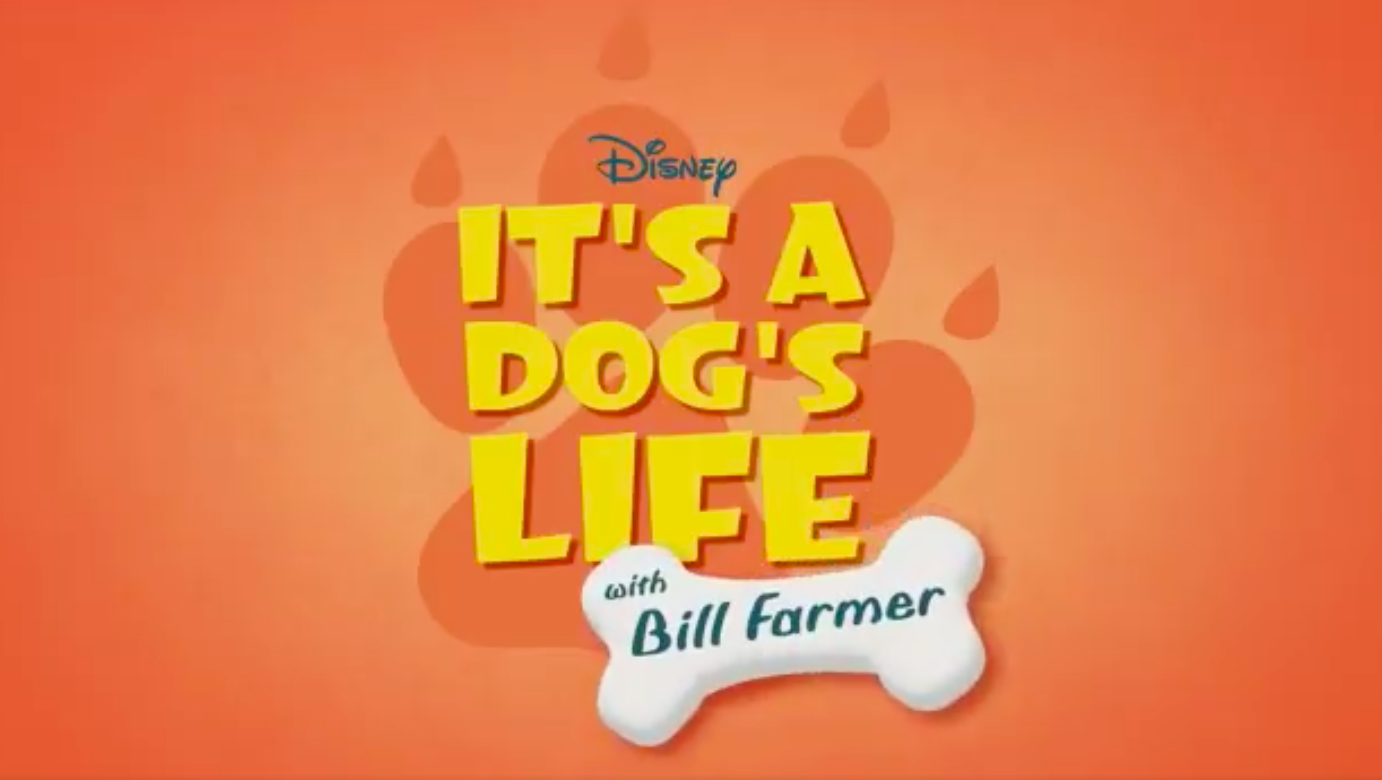 It’s clear that the voice of Goofy is incredibly excited about the show. And, as it turns out, so is everyone else who’s seen it. And who can blame them? “So far, the response from everyone we’ve shown it to has been incredible. I mean, how can you go wrong with Goofy and Pluto and a bunch of dogs with wonderful jobs?”