7 TV Shows The Golden Globes Should Have Nominated - Nerdist

7 TV Shows The Golden Globes Should Have Nominated

It feels like we only just watched The Shape of Water swim away with Best Picture at the Oscars, but it’s January once again and that means one thing: awards season, which starts this week with the Golden Globes. The fancy ceremony is usually a hint about who might be up for the biggest of all film accolades, but it’s also a place to celebrate the best of television. This year the Globes will be hosted by Andy Sandberg and Sandra Oh (who is up for Best Actress in a Drama for her brilliant turn in Killing Eve) and we can’t wait to see which shows win big. However, there are a few shows that were very unfairly snubbed and we’re here to pull out a megaphone and stand on a crate so we can tell you about them. 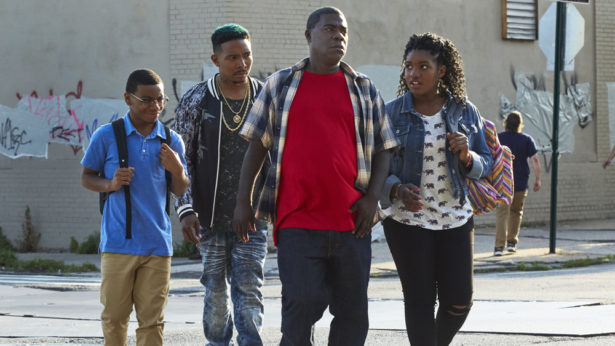 The Last O.G. was one of the best shows of the year and it’s honestly criminal that it didn’t get wider recognition or more love. Focusing on Tracy Morgan’s Tray returning to his home in Brooklyn after a long stint in prison, the dramedy stars Tiffany Haddish and Cedric the Entertainer and is a surprisingly touching but unsurprisingly hilarious treat. The Brooklyn that Tray returns to is gentrified and the love of his life is raising his kids with another man. At every turn the show, created by Jordan Peele and John Carcieri, surprises and entertains. 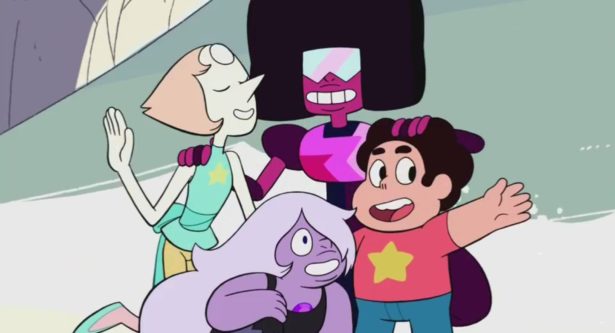 There has only been one animated series that has ever been nominated for Best Television Series at the Golden Globes and it was The Simpsons during the questionable era of 2002. This should have been the year when that all changed though, as Steven Universe presented one of the year’s most complex, moving, and brilliant seasons of television. It may have been a huge upset, but Rebecca Sugar’s show deserved to be included in this year’s nominations. 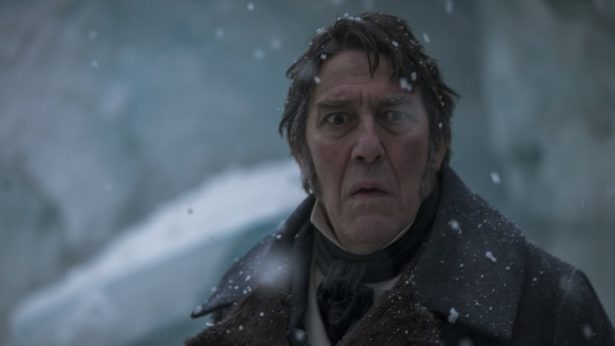 It’s been a year filled with brilliant horror shows and none were more atmospheric or haunting than The Terror. AMC’s terrifying adaptation of Dan Simmons’ 2007 novel of the same name, the limited series told the story of the HMS Terror and HMS Erebus, real ships that sought to reach the Northwest Passage in 1845. The crews quickly become trapped in a frozen wasteland, turning on each other and facing down a devastating supernatural threat. One of the most original and affecting prestige shows in years, The Terror should have been up there with the Globes’ best shows of 2018.

The Haunting of Hill House 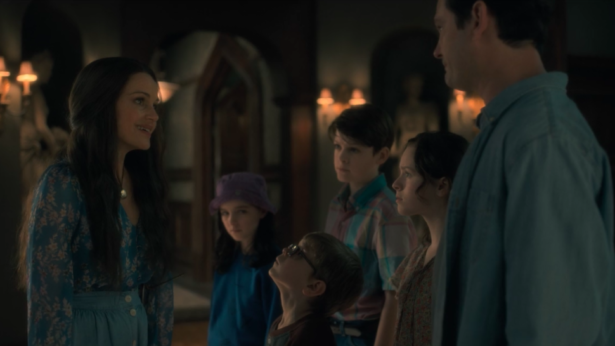 Another shunned horror gem was Netflix’s emotionally charged mediation on family trauma which reimagined Shirley Jackson’s classic novel and introduced audiences to the titular house. Filled with suspense, surprises, and passionate performances, The Haunting of Hill house was an engrossing experience thar took audiences by storm and we’re a little shocked it didn’t do the same when it came to awards nods too. 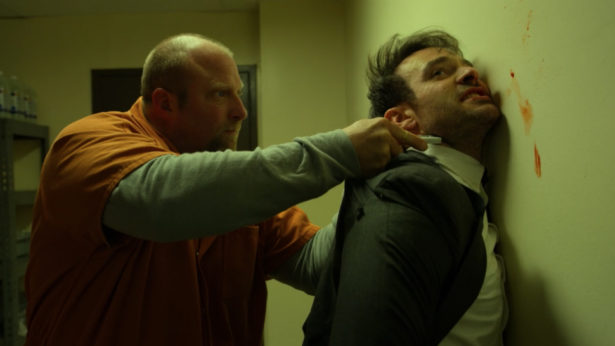 Though the Marvel Netflix shows have been pretty uneven, Daredevil‘s third seasonÂ was a high point for the Defenders franchise. Introducing one of Matt Murdock’s most iconic foes, Bullseye, the show explored grotesque masculinity, struggles with mental health, and the lengths that Wilson Fisk would go to destroy the Man Without Fear. We’d have loved to see this third and final entry of the grim and gritty franchise get a little recognition. 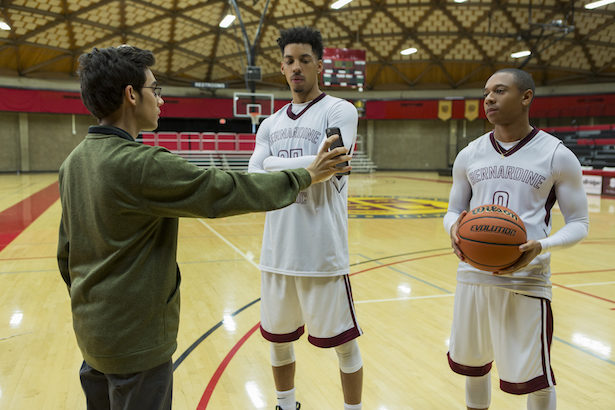 This mockumentary might superficially trade in poop jokes, crude humor, and documentary satire, but it’s actually one of the most empathetic and thoughtful shows of the year. Treating teenagers as nuanced people, this show and particularly this season’s depiction of the way that young people interact with and are impacted by the internet was masterful. 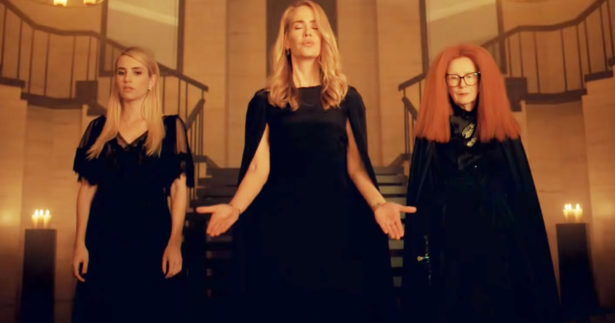 A masterclass in camp craziness, this season of American Horror Story was always a batshit crazy longshot. But there was no other show this year that pushed the boundaries of what we’ve come to expect from a prestige series: killing off characters, bringing them back to life, having actors playing multiple roles, and casting the best Lestat this side of Tom Cruise. It was a beautiful mess and we wish we could shower it with heavy golden statues.