Pour a Drink in Mondo’s GODZILLA VS KONG Tiki Mugs

The fight of the century that we’ve been waiting oh so long for is nearly upon us. Godzilla vs. Kong is dropping in North American theaters and HBO Max on March 31. But the film has already debuted overseas to massive acclaim and box office. This all serves to just have us even more amped. And whether you’re rooting for the Skull Island champ or the atomic lizard, you’re definitely going to want some of this sweet new merch announced by the folks at Mondo to commemorate the big brawl. 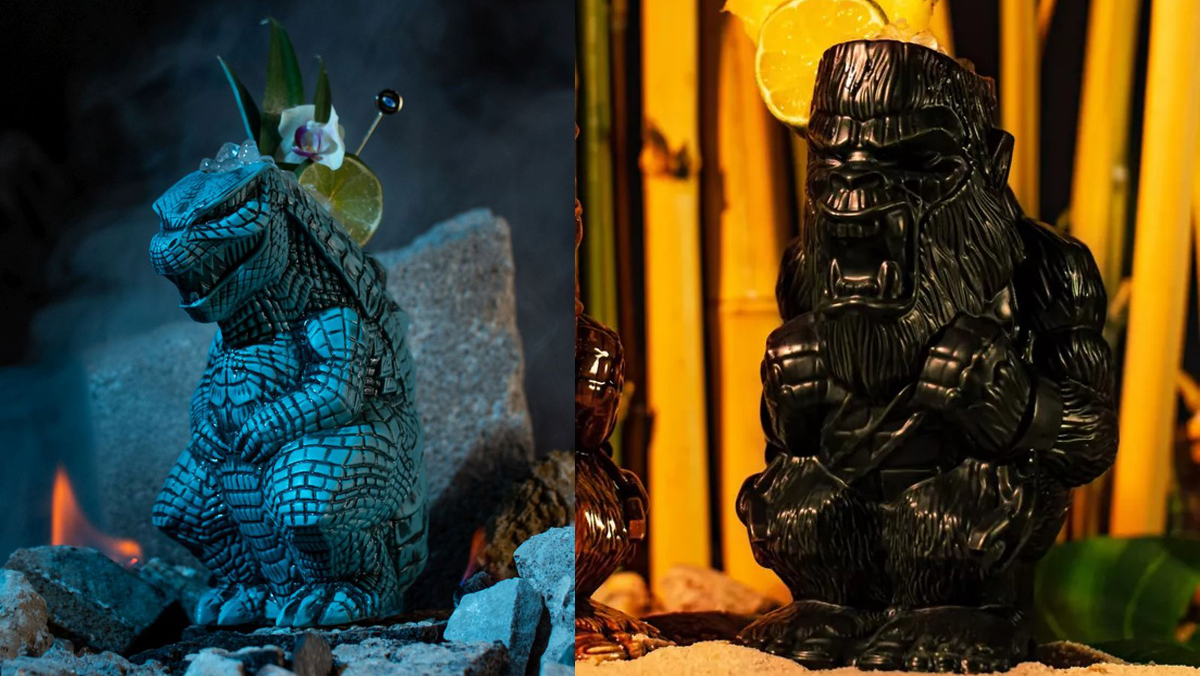 Want a refreshing drink while relaxing and getting ready to watch the big fight go down? You’re going to need a stylish way to do it, then. Godzilla vs. Kong: Godzilla black satin tiki mugs are on the way, designed and sculpted by Mondo’s Hector Arce. Also coming is a killer “Heat Ray” variant.

Here’s what the mug’s designer had to say about his latest creation: “When I got this project I instantly knew how I wanted this awesome version of Godzilla interpreted in tiki form! The scales and textures lend itself perfectly to a tiki aesthetic.” 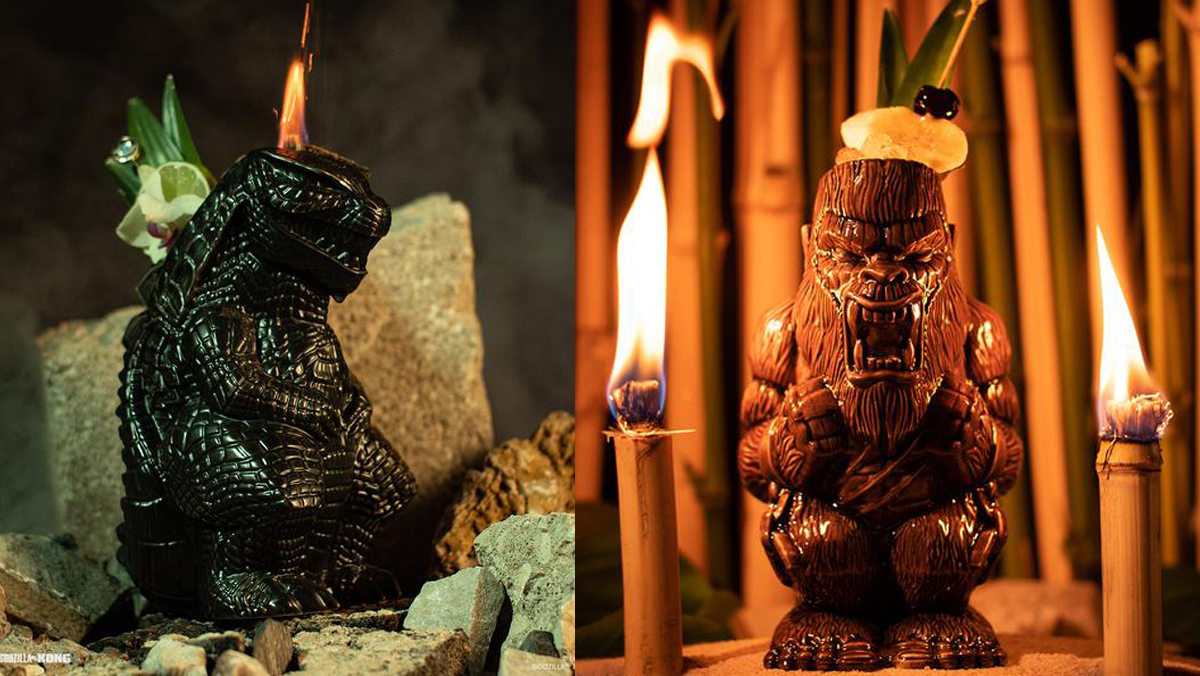 Of course, there is also a companion tiki mug featuring the Eighth Wonder of the World, the mighty Kong. The mug comes in two versions, black satin like Godzilla’s, along with a brown variant. Mondo’s Mike Bonanno is the mug’s designer, and he sculpted it along with Tufan Sezer. Bonanno said, “This was an incredibly fun one for me to work on and it was a challenge coming up with a nice companion to the amazingly textured Godzilla that Hector designed.”

The mugs will set you back $60 each. Variants are limited to runs of 500 each. 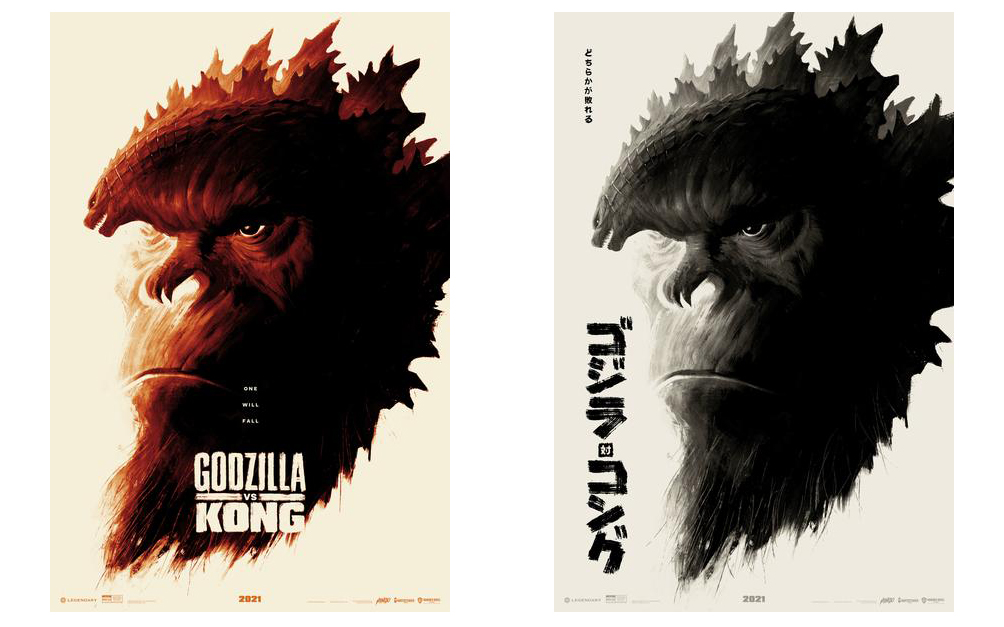 And of course, there will be posters. Mondo is once again teaming with the artists at Phantom City Creative for an exclusive print. Each poster measure  24″ x 36″ inches. There’s an English version as well as a Japanese-language version, and showcase identical designs which blend the two legendary beasts into one optical illusion. Each poster will be available in limited edition runs of 200, both for $50.

All these cool Godzilla vs. Kong products will be available from Mondo starting on March 30.