Watch This 1,223 Pound Giant Pumpkin Grow Before Your Eyes - Nerdist

Watch This 1,223 Pound Giant Pumpkin Grow Before Your Eyes

It is pumpkin season. And that means a lot of people are hitting the pumpkin hard. Pumpkin spice coffee, pumpkin spice ramen, pumpkin spice margaritas, you name it, people are ready for it. But no one is going as hard as this giant pumpkin. In a time-lapse video by Matt Radach, we see it grow from just a tiny sprig to its glorious, ginormous final form.

Honestly, this pumpkin, which we first saw thanks to Boing Boing is a whole lot of pumpkin. It could possibly verge on too much pumpkin… If such a thing existed. Just think of how many pumpkin pies this thing would make? Not that we are only thinking about gutting it… No, of course not.

This is a time lapse of a 1223 pound giant pumpkin from seed to scale. It was grown from a seed out of the 2009 pound world record pumpkin grown by Ron Wallace in Rhode Island.

Although the time-lapse takes only minutes, the pumpkin grew to full size over six months. It ended up winning 5th place in Pullyallup Fair. 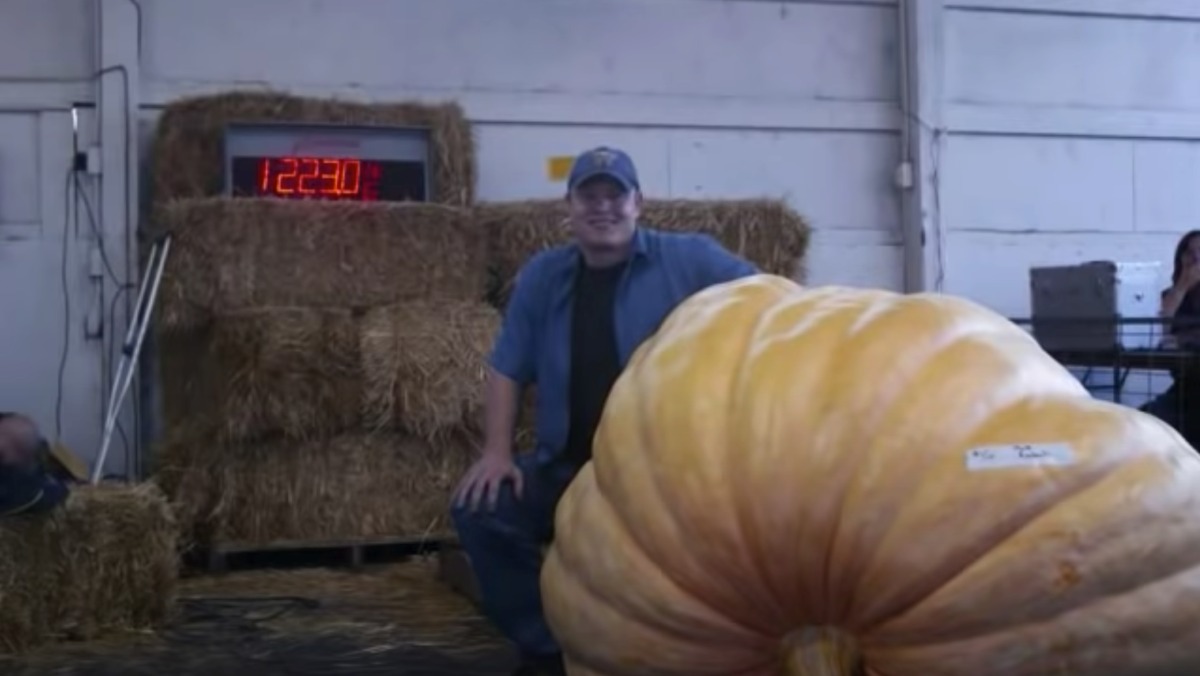 But just fifth place? We demand to see the other guys immediately. Who could beat this giant pumpkin?

In case you still haven’t gotten your fill of pumpkin, you can check out Radach’s other videos. Though none of the other pumpkins grow to quite the size of this one, they are still pretty cool. And hey, we’ll settle for only a 540-pound pumpkin, if we must. That’s still an awful lot of pumpkin spice cold brew to go around.

Next up, we’d love to see a time-lapse video of a giant pumpkin being molded into Frankstein’s face. That would be pretty cool, if you ask us. Or, at least, we’re ready for a giant pumpkin Jack O’ Lantern.

Adorable SPIRITED AWAY Jewelry Lands From RockLove and Studi...