Homeowners Discover Giant MONOPOLY Board Under Their Carpet - Nerdist

Homeowners Discover Giant MONOPOLY Board Under Their Carpet

We’re always hearing stories about new homeowners, stumbling upon hidden treasures when remodeling their recently purchased house. It sometimes feels like half the shows on HGTV are about this. Thanks to Modern Met (via Laughing Squid), we’ve learned about one such story that’s a little out of the box. Out of the board game box, that is.

A Redditor named Yamaha234 recently shared a photograph of what his in-laws discovered in their home after they ripped up the old carpet. Underneath it was a rather large Monopoly board, completely hand-painted. Park Place, the Boardwalk, jail, they are all there. You can see a photo of the massive Monopoly board right here.

This painted Monopoly board is totally accurate to the layout of the original Parker Brothers (now Hasbro) game. Were the original homeowners just incredibly huge board game fans? Well, perhaps they were. But according to a comment from another Redditor named Nrith, in mid-century America, this was actually a bit of a fad.

In their comment, they said “Showed this to my wife. She reminded me that there’s a whole neighborhood near us, built in the mid-50s. One that has game boards painted or tiled onto their basement floors. Seems to have been a selling point or something.” 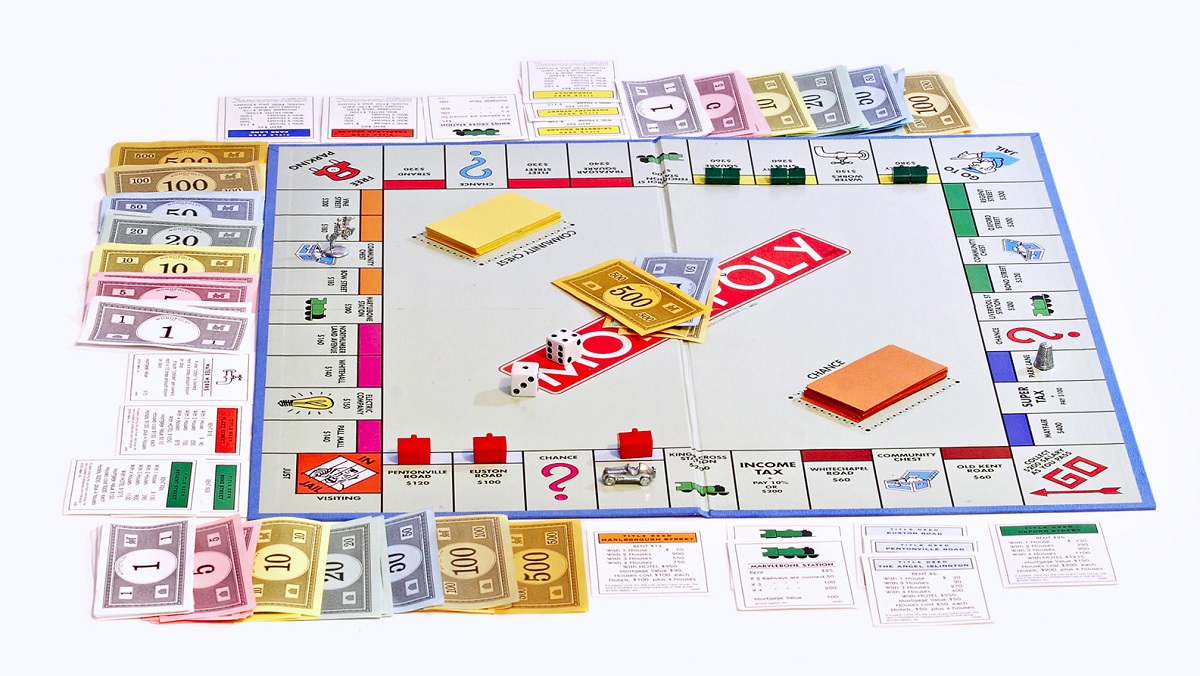 The original Redditor who posted the photograph is now trying his best to get his in-laws to keep the basement Monopoly board intact. After all, even if it wasn’t totally unique, how many can be left these days? They said “trying to convince them to cover it in epoxy and do the rest of the flooring around it how they originally wanted.”

We hope they succeed. And If this really was a larger fad, we’d love to see the homes that have Candyland or The Game of Life in their basement.