Ghostbusters and  My Little Pony both have loyal fanbases. (To put it mildly.) And it’s their combined ardor that could make a new action figure especially popular. It combines both franchises into one bucking bronie ‘buster.

Meet Plasmane, the My Little Pony whose ready to strap on a proton pack and keep your book shelves clear of specters. 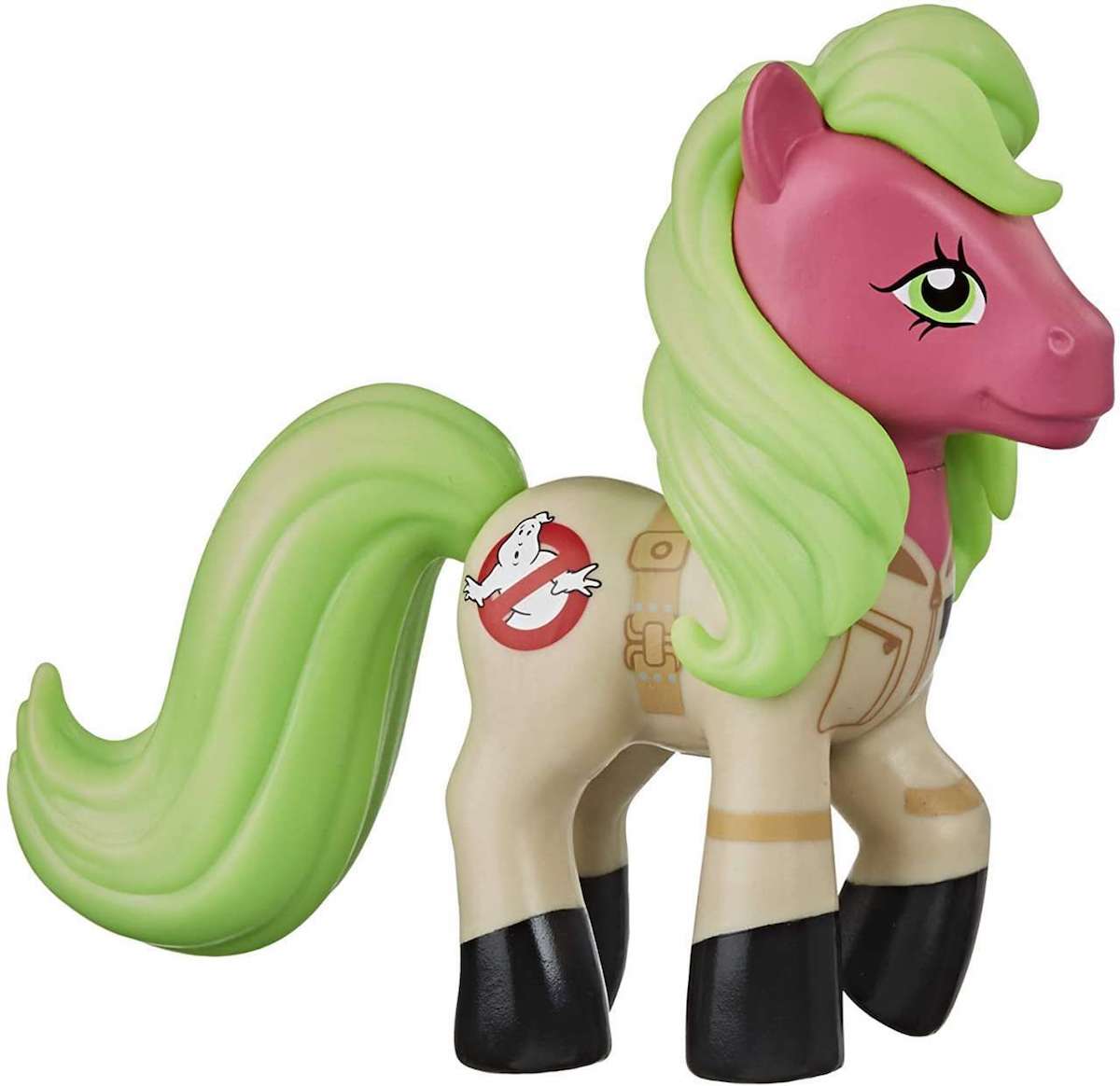 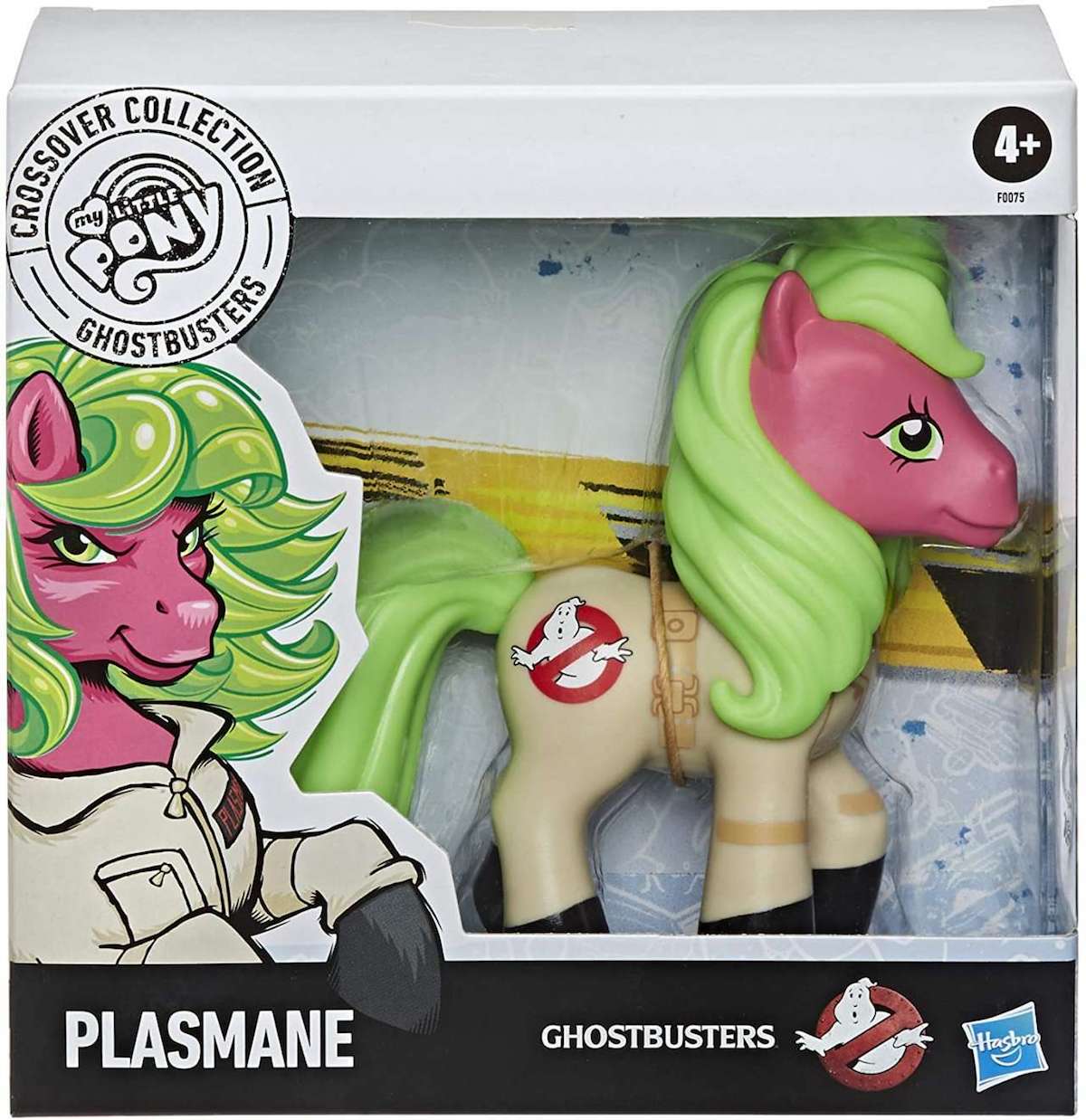 This toy appears to be the first in a new Crossover Collection of My Little Pony figures that will soon hit stores. But don’t expect to take any of them home soon. Plasmane is available for pre-order now at Entertainment Earth ($14.99). However, it shipping won’t happen until until January, 2021. And with the state of the world right now, it’s not impossible you might have to wait even longer to get yours.

That’s if you even can. With a collectible aimed at two loyal fanbases, this could prove to be a very popular toy. We know kids and Bronies  alike will want it. And so will people who feel good ‘bustin and buckin’.