8 People the Night King Could Be Targeting - Nerdist

8 People the Night King Could Be Targeting

by Michael Walsh
“He has a target he wants to kill, and you will find out who that is.” — Vladimir Furdik, Game of Thrones‘ Night King on the final season.

The Night King himself, Vladimir Furdik, revealed some stunning facts about the White Walker leader and what he’s after in an interview with EW. But the above quote, about how he has a very specific target he wants to eliminate, might be the most important for Game of Thrones final season. Who that person is could answer some of the show’s greatest mysteries, including how it will end. Who could that individual be? Here are the best candidates for the Night King’s ire. 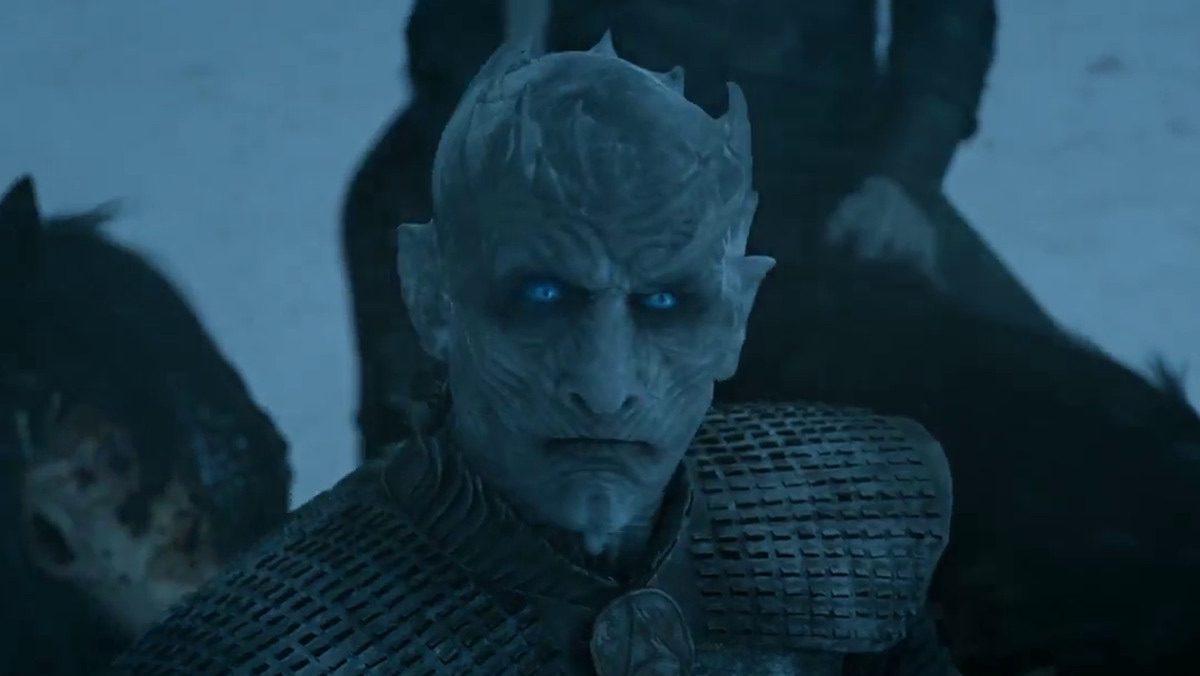 Before we get to specific individuals, the most obvious target for the Night King would be The Prince That Was Promised, a prophesied hero who will save the living from the dead. If this person, who we explained might be a woman, does exist, they would be the reborn Last Hero who is credited with beating the Night King thousands of years ago during the first Long Night. Learning who the Night King is targeting could be how we learn who is the Prince That Was Promised (TPTWP).

The most likely people to be that prophesied savior are included on our list. 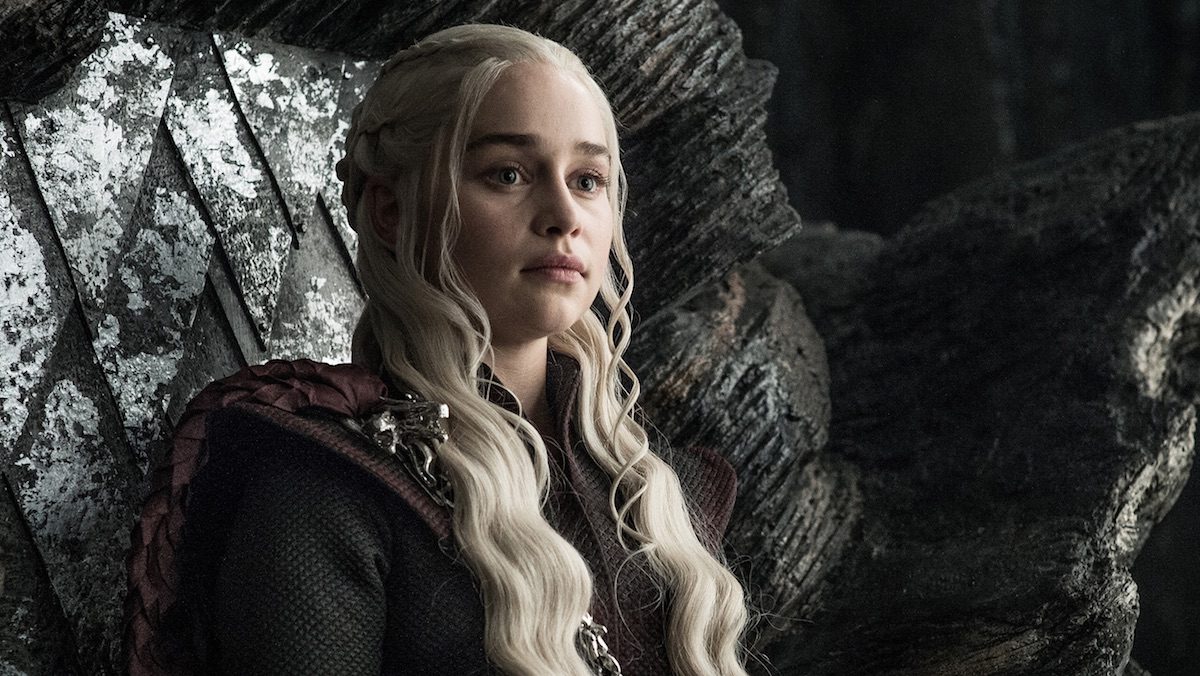 One of the two major TPTWP possibilities, she has dragons, which are fire made flesh. Targaryens are also the human embodiment of fire. She is the literal polar opposite of the Night King and has the greatest weapons to destroy his army, which might be why he has already tried to kill her once. He saved his second ice javelin for Drogon when she was in flight, which likely would have killed Dany and everyone when they crashed from the sky. 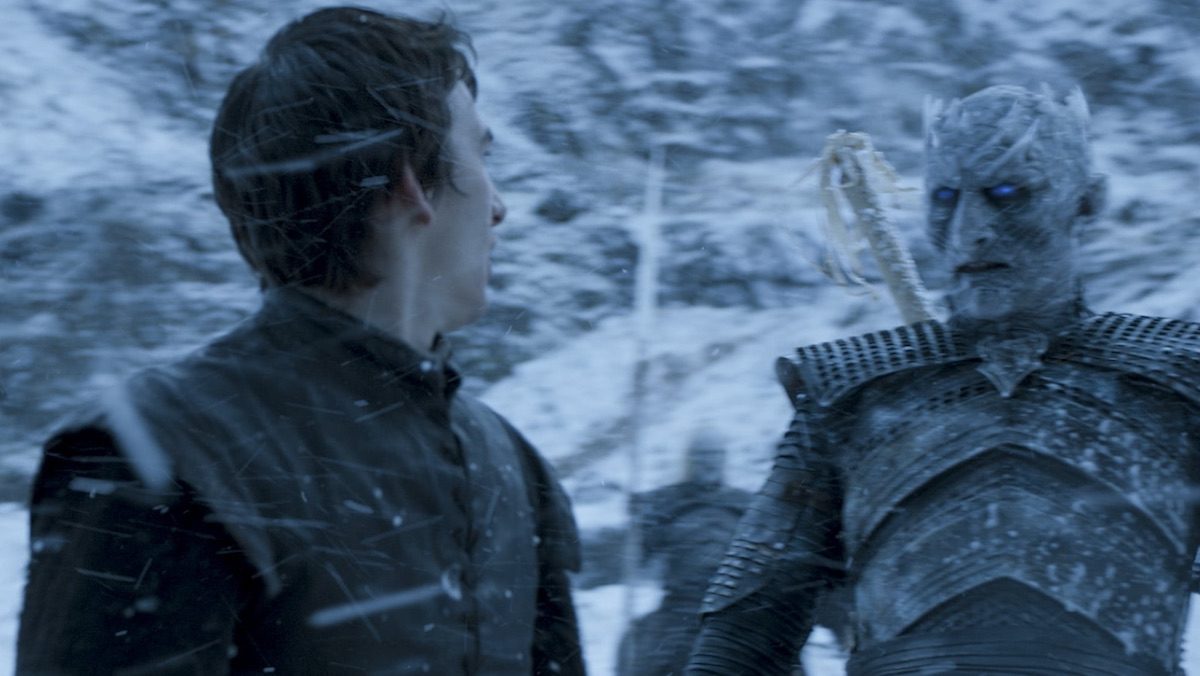 We know the Night King has an affinity for killing Three-Eyed Ravens, and Bran was already marked by him once, making him a literal target. Even if he hadn’t already showed a desire to kill him, Bran is arguably the most powerful human alive, and that makes him a major threat to the Night King.

Oh yeah, and they might be the same person. Maybe the Night King is so mean cause he’s full of self-loathing. 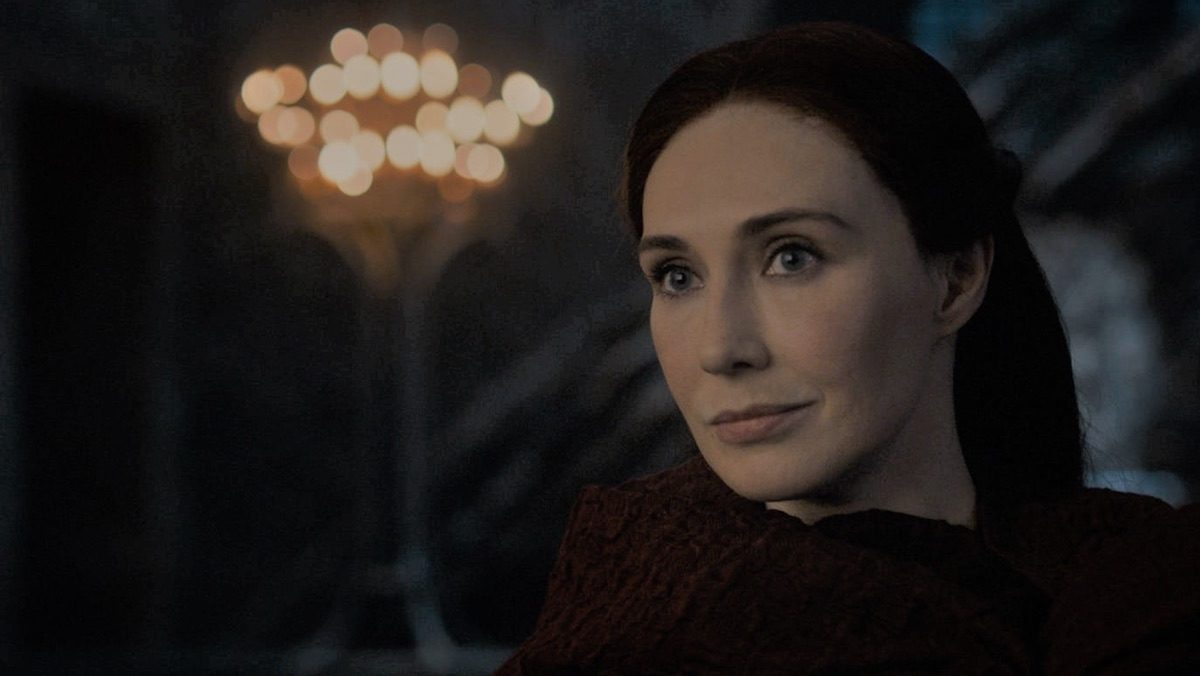 No one considers Melisandre a candidate for TPTWP, but she is a devoted follower of the Lord of Light who has been preparing for the Great War for centuries. As a sworn combatant against the darkness, one who might be recruiting an entire army of red priests and priestesses to the cause, the Night King might want to eliminate her before she can do rally the light against him. 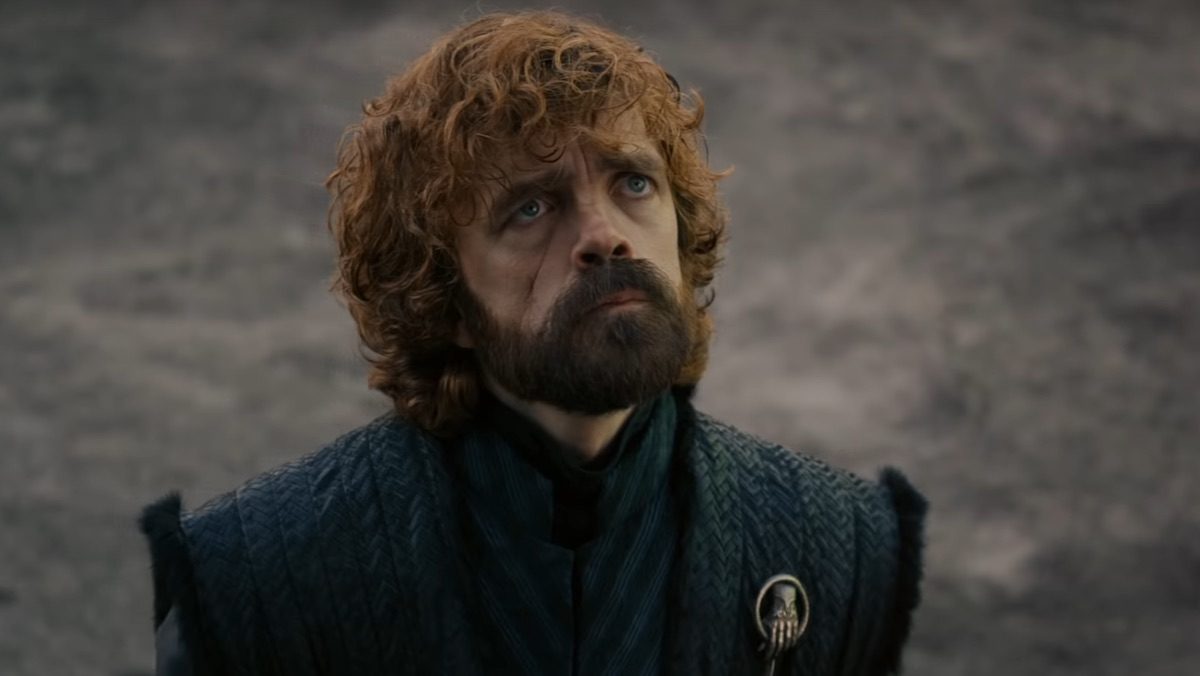 Tyrion might be the focus of the Night King for many of the reasons Daenerys is an obvious target – Tyrion could be a secret Targaryen. If so, he’s a clear candidate to be the prophesied prince, and that means he would be mankind’s best hope.

In case he is, we hope someone makes him a Valyrian steel axe. 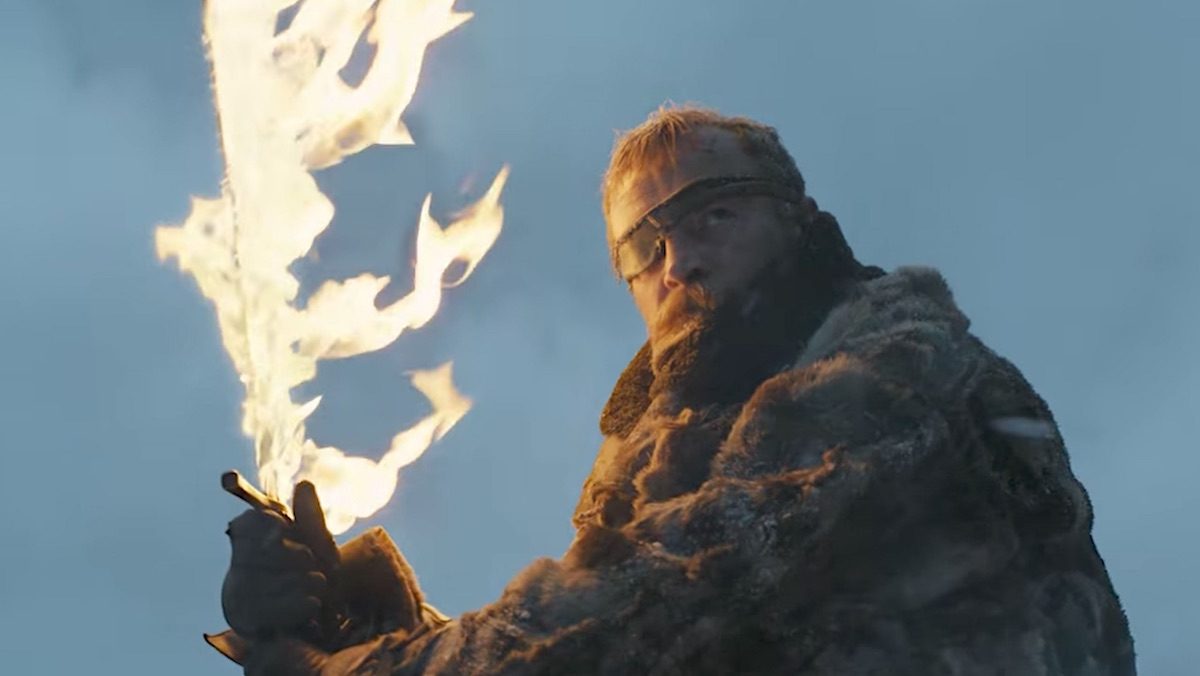 We don’t really understand why Thoros of Myr was granted the incredible power to bring back his otherwise unremarkable friend Beric from the dead numerous times, but it’s unlikely the Night King is happy about it. The dead belong to him as new soldiers for his army. Beric has cheated death on multiple occasions, and while he’s not one of our favorite candidates to be the TPTWP, it’s not impossible he is either. Even if he’s not, it seems a greater power wants him around for something, which could be exactly why the Night King doesn’t. 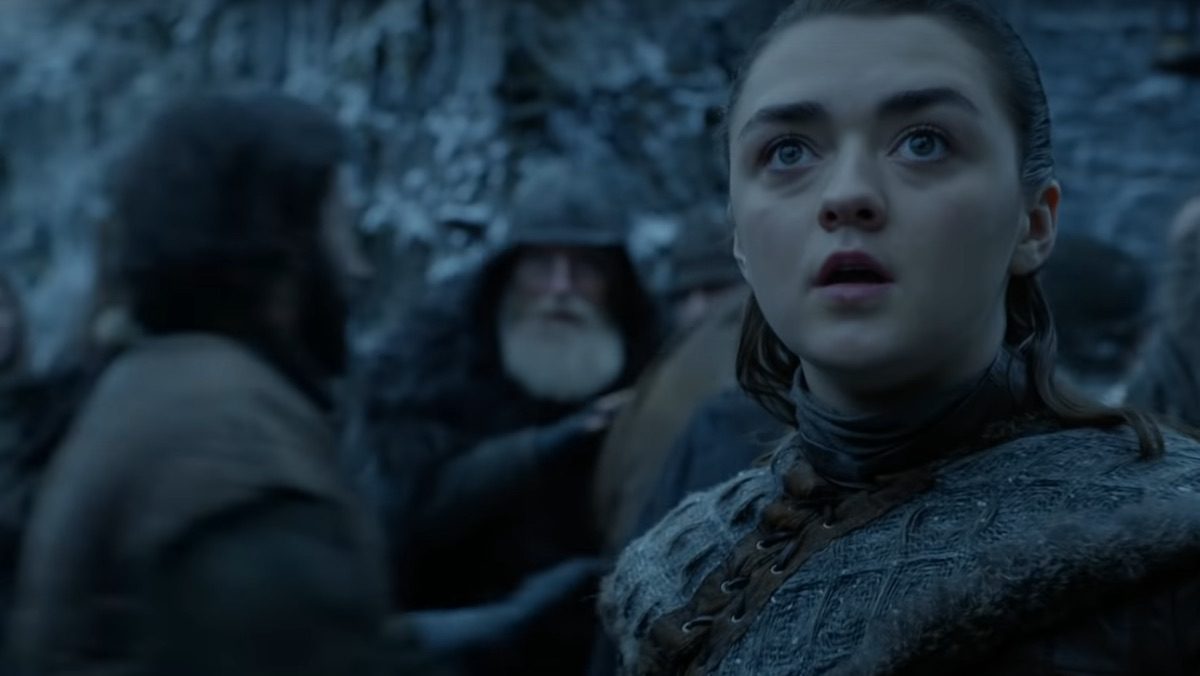 For reasons we’ll soon explain, every Stark could be a prime target of the Night King. But even beyond that, Arya learned how to serve the god of death. We don’t know which god, if any, the Night King really serves. Maybe by raising the dead he is cheating the Many-Faced god of what is rightfully his. Someone with Arya’s skills – both as a Faceless Man and a warrior – could be the biggest threat to the Night King. 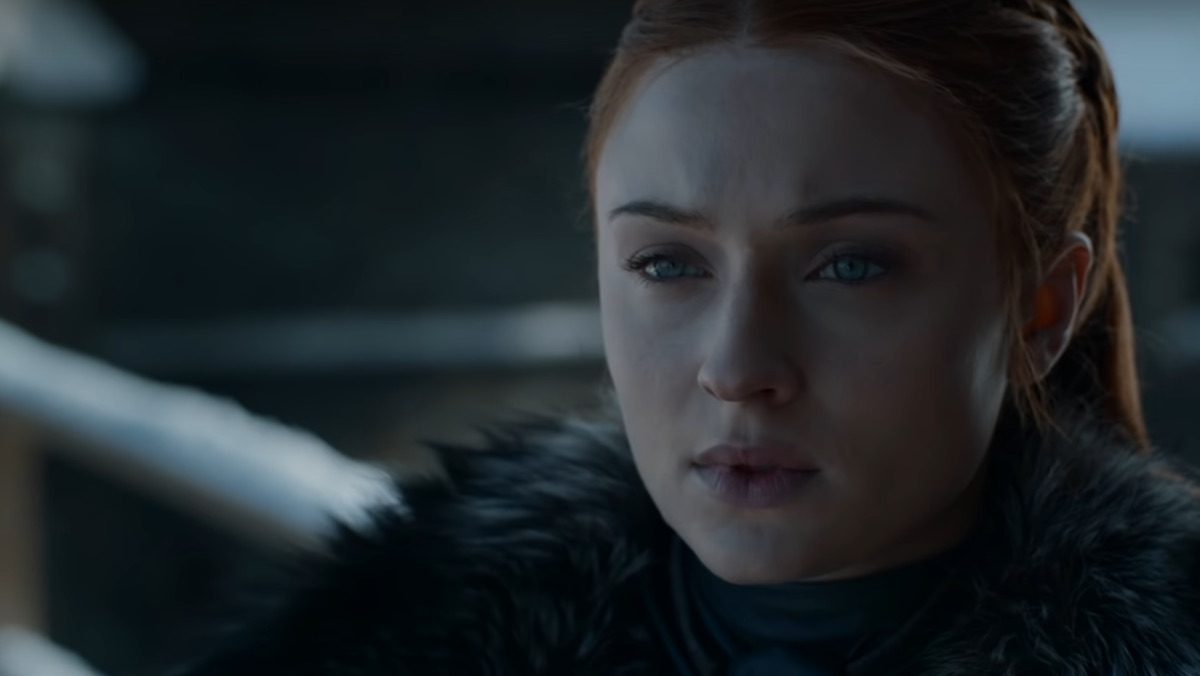 Sansa might not seem like an obvious threat to the Night King, but one theory says that the man the Children of the Forest transformed into the Night King was a member of either House Stark or House Bolton. If that’s true the “revenge” Furdik said he thinks the White Walker leader wants could be going after the head of his former family, which would be Sansa, eldest child of Ned and Catelyn. If the Night King was a Bolton he could also be going after his family’s greatest enemy, which would also be Sansa and her siblings. 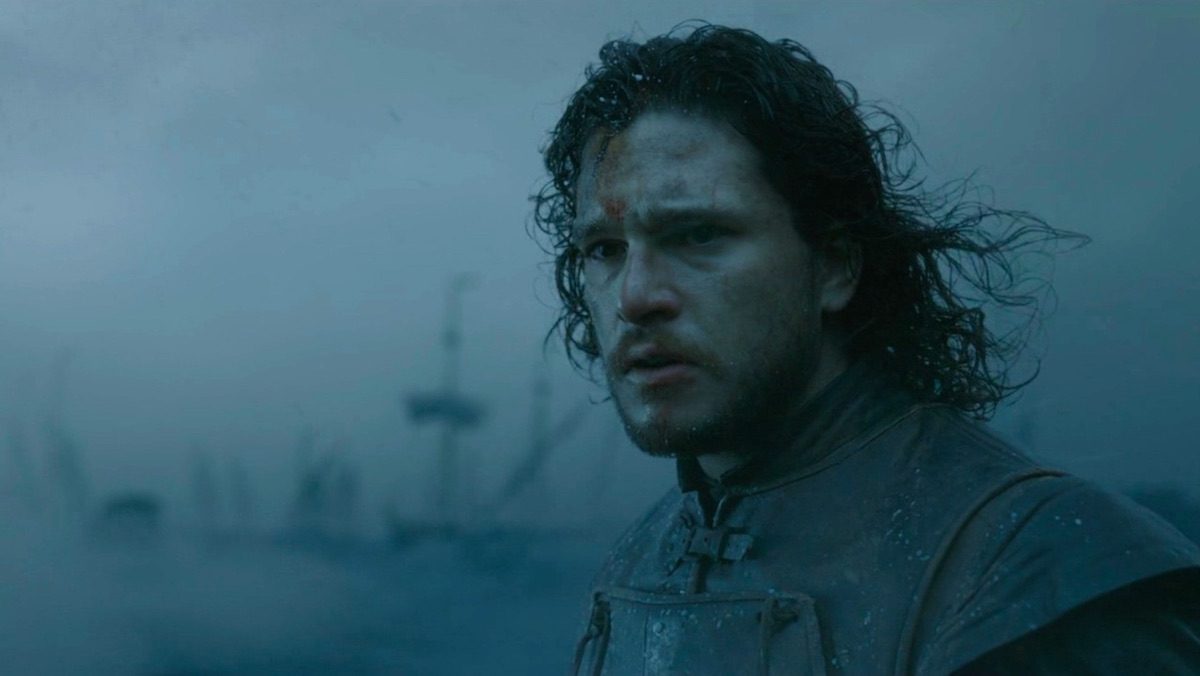 Along with Daenerys, Jon Snow, the son of ice (Lyanna Stark) and fire (Rhaegar Targaryen) is one of the two major candidates to be the Prince That Was Promised. Even if he isn’t, he has killed two White Walkers already, which makes him an obvious target, especially if the Night King wants revenge for his fallen brothers (sons?).

If Jon is the individual the Night King wants to kill though, why did he let Jon escape at Hardhome? And why didn’t he go after him personally at the Frozen Lake? Maybe he needs to get something – or someone – before he can kill Jon.

No matter who the Night King wants to kill it’s clear all of the living are targets.