by Michael Walsh
You might not know the name Vladimir Furdik, but you definitely know the villain he plays on TV: Game of Thrones‘ Night King. With the dead marching to Winterfell for an historic battle in season eight, he recently opened up about what we can expect from the leader of the dead in the show’s final season. And for a guy who doesn’t say a lot, on or off the screen, he revealed some shocking information about both the last season and the mysterious history of the White Walker leader.

The show’s cast and crew have been so good about only speaking in vague terms about Game of Thrones’ last season that it’s genuinely stunning how much Furdik shared in his interview with EW. That starts with the article’s confirmation the Night King is the same man we saw the Children of the Forest transform into a White Walker in season six’s “The Door.” 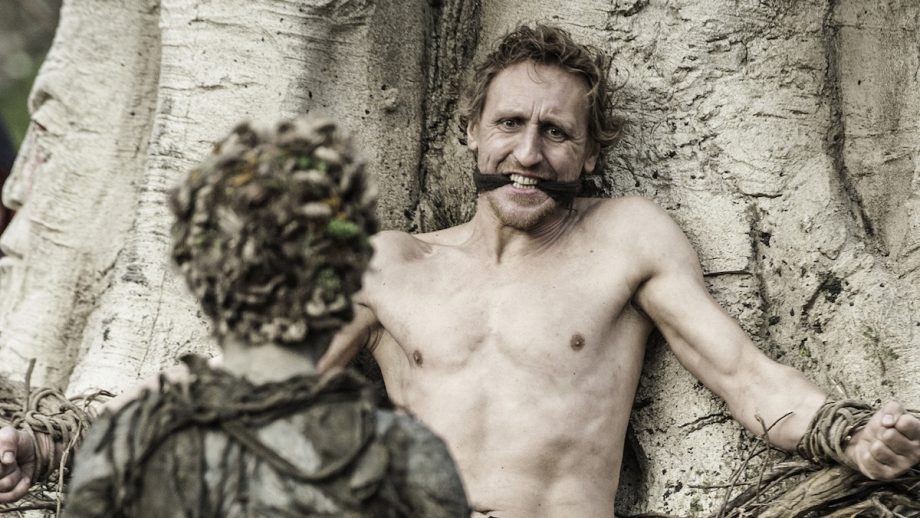 Richard Brake played the Night King in seasons four and five, with Furdik taking over the role in season six (which is why the Night King looks so different from when he raised the dead at Hardhome). HBO did confirm at the time it was Furdik we saw the Children transform, but he’s also played many other roles on the show. He was the first White Walker Jon Snow killed, and he’s been in numerous other episodes, including as a stunt double at the Tower of Joy. Since White Walkers look so different from the men who play them, it was was possible that even though Furdik was both the man tied to the tree and the Night King, they weren’t necessarily connected. Remember, both of these ice demons are Furdik: 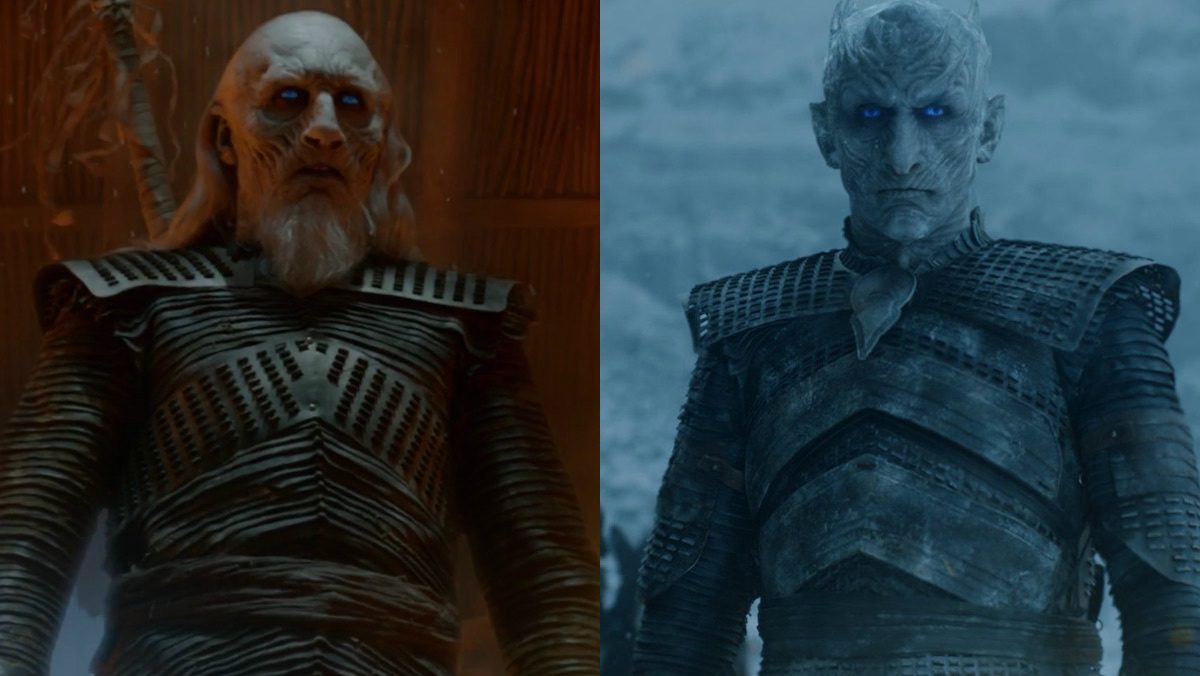 One reason this is such a huge deal is because we don’t know anything about the true origins of the Night King. There are no stories of him from the first Long Night. All we know is the First Men, led by the Last Hero (possibly Azor Ahai), defeated the White Walkers. The first time the legends speak of a “Night’s King” is years later, when the 13th Lord Commander of the Night’s Watch turned to darkness. We have never known if that person became the Night King we see today, or if the Night King was around from the very beginning. This confirms he was (at least on the show), and that means the Night King currently marching to Winterfell also lost to the Last Hero thousands of years ago.

This isn’t just huge news for fake history nerds like myself (but oh man is it awesome!), this has massive ramifications for the last season, which Furdik also got into during his interview. When asked what the White Walker leader wants, Furdik said, “Somebody made him the Night King. Nobody knows who he was before—a soldier or part of [nobility]. He never wanted to be the Night King. I think he wants revenge.”

It has always seemed like the Night King, created as a super weapon, is building his army to turn the world into an empire of darkness for his people, a manifest destiny for the dead to conquer the realm of the living. “Revenge” as a motivation is far more personal, and it’s far more human. He’s not just a mindless killing machine, and that added dimension makes the Night King even scarier. However, it could also make him more vulnerable. If he can be driven by revenge, he can be distracted by it. A quest motivated by personal animosity can make you lose focus on the bigger goal. The question is: What does he want revenge for? 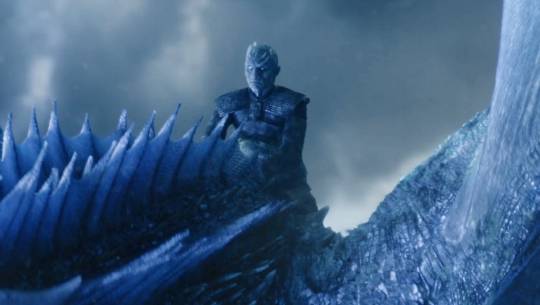 Does he want it on the living as a whole, to avenge his loss from the first Long Night? Does he want it on the family he was a part of? Or the Starks of Winterfell, where he was defeated at the Battle of the Dawn long ago? Or does he want revenge on someone specifically, like maybe the Last Hero who stopped him once and and has been reborn to stop him again?

The Prince That Was Promised is a prophesied hero who it is said will come back to save the living from the dead once again, just like he or she did before. Does the Night King want revenge on that person? Furdik’s answer on what we can expect from the Night King in the final season certainly makes that sound possible.

“People will see he has a target he wants to kill, and you will find out who that is. There’s also that moment [in ‘Hardhome’] when Jon Snow was on the boat and the Night King looked at him and raised his arms – there’s a similar and even stronger moment between Jon and the Night King this time.” 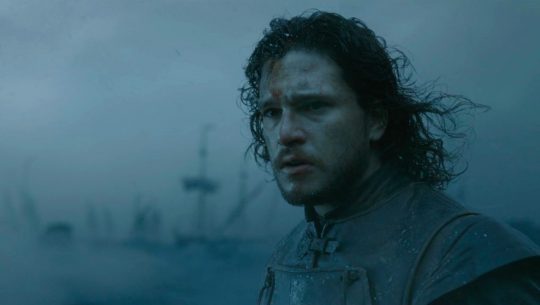 Feel like you just swallowed wildfire? Us too. “Revenge” and a “target” alone would have us terrified for everyone we care about, but when combined with the idea of an even stronger moment between him and Jon we’re horrified by who the Night King might be aiming for specifically. We saw him go after the Three-Eyed Raven once, and he tried to take Daenerys down with an ice javelin. What if he kills either Bran or Dany and then, just like he did at Hardhome, he makes Jon watch them rise into his army of the dead?

Worse, what if one of them was the savior the prophecies spoke of, and the Night King gets the revenge he’s waited thousands of years for? It’s a chilling thought, especially when you know what Furdik said his favorite Night King scene ever is. “That’s still coming.”

That’s what we’re afraid of.