Who Died in GAME OF THRONES’ “The Last of the Starks”?

After the Battle of Winterfell in last week’s “The Long Night,” we thought we might have a quick breather for major character deaths on Game of Thrones. It was not to be, however. With only three episodes left and the Night King dispatched, the Battle of the Queens needs to kick off. And kick off it did. While certainly nowhere near the seven big deaths last week, “The Last of the Starks” had a few, rather surprising, characters leave us. 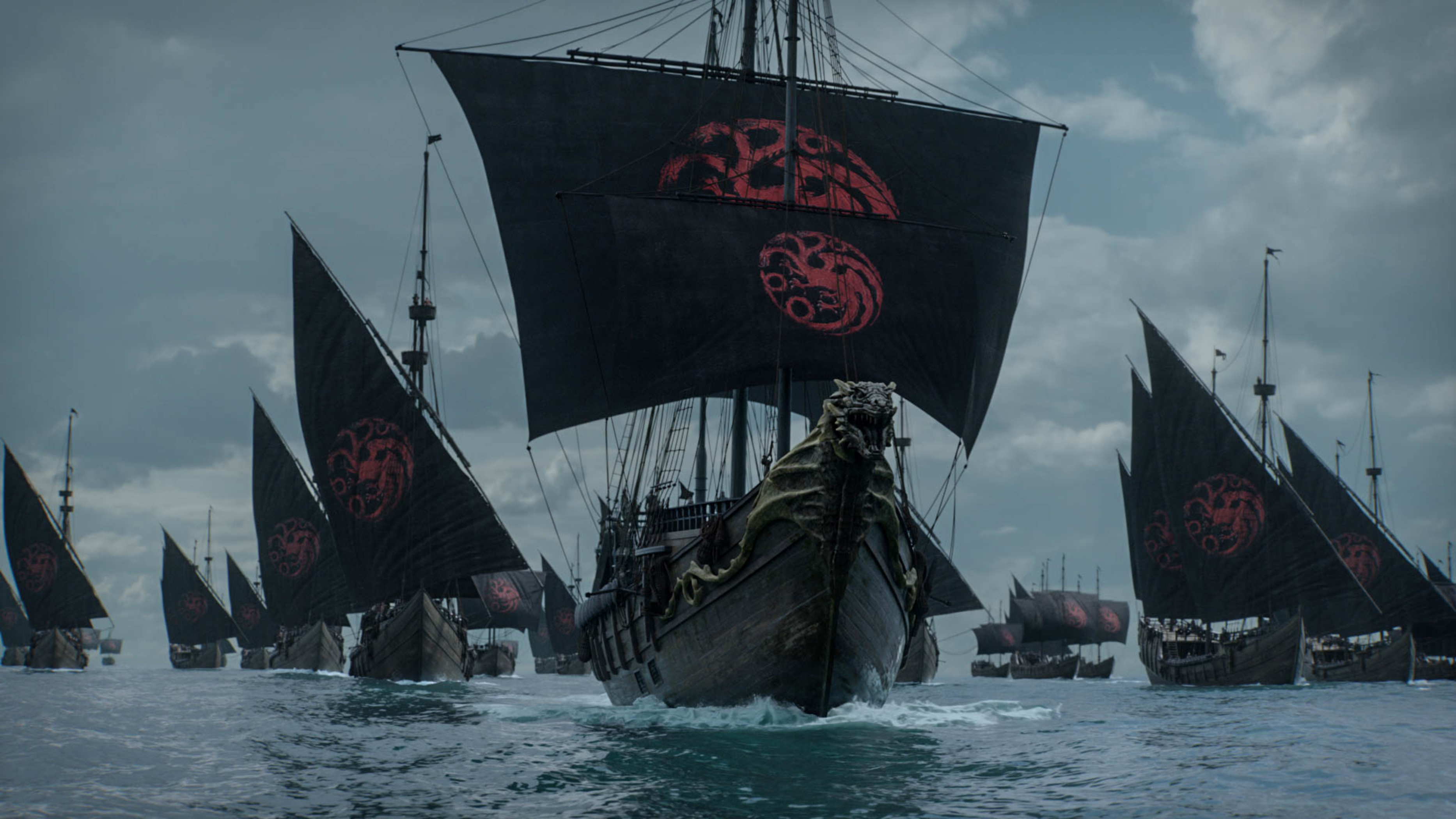 It was a happy and festive time in Winterfell, but things did not fare well for the Mother of Dragons at sea. Sansa proposed the troops rest up before marching south, but Daenerys set off in her ships to Dragonstone anyway. Rhaegal, the dragon Jon strategically didn’t ride south, was suddenly and violently struck out of the air. Massive harpoon-like lances shot from Greyjoy ships by none other than human cesspool, Euron.

So after a week of us not knowing if Rhaegal lived or died in the Battle of Winterfell, he just got merc’d an episode later. Not cool, Game of Thrones. Not cool. 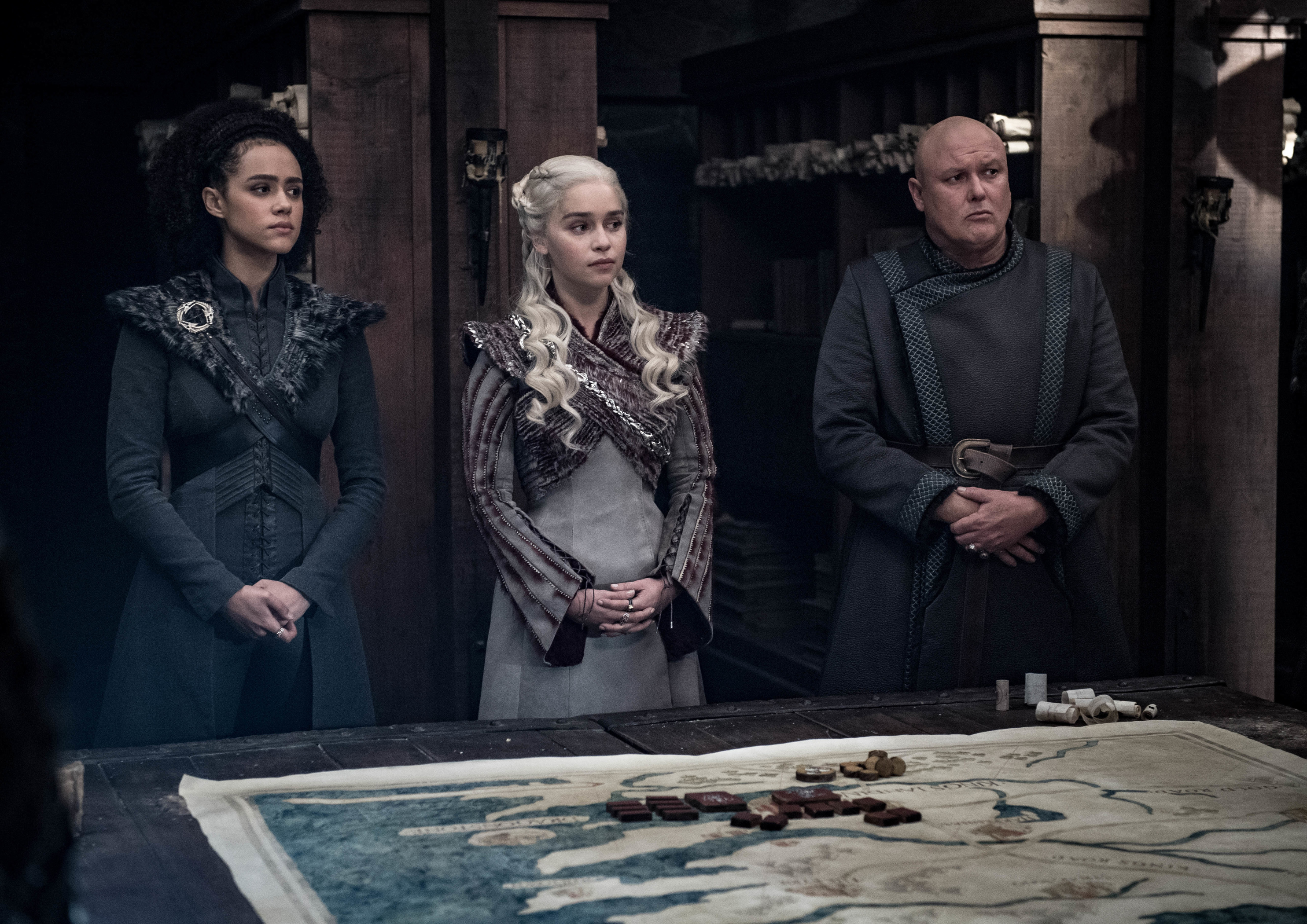 Much worse than losing another dragon, Daenerys lost another trusted friend. Not only did Euron kill Rhaegal and destroy Dany’s ships, but he also kidnapped Missandei and brought her back to King’s Landing. And what’s worse than even that–Missandei never stood a chance.

Despite Tyrion’s pleas to his sister’s love for her children, Cersei swore Missandei would meet an immediate death if Dany didn’t surrender right then and there. No dice, obviously. The Mountain cut her head off as she stood, sending Missandei’s head and body tumbling to the Earth from the top of the battlements. A supremely undignified end for such a brilliant character.

Though, if we’re honest, Missandei hasn’t gotten much to do in the past couple seasons. And let’s not mince words: killing off the show’s lone woman of color to further the emotional arcs of Greyworm and Dany is very problematic. With the exception of her one line standing up for Dany in the last episode, Missandei has done little but hold Greyworm’s hand and look stoic all season.

But, with her final word, “dracarys,” Missandei all but ensured her Queen would seek swift and immediate revenge. This could easily mean the slaughter of thousands of innocent people in King’s Landing.

While the deaths were fewer, the losses to Daenerys Stormborn’s allies in two weeks are devastating. Only two Game of Thrones episodes remain. We’re not expecting many happy returns should a Targaryen sit again on the Iron Throne.

For the history of Aegon I’s first sacking of King’s Landing, click here.