Why I'm Rooting for Cersei Lannister on GAME OF THRONES - Nerdist

Why I’m Rooting for Cersei Lannister on GAME OF THRONES

Cersei Lannister is an evil, conniving, mass murdering, indisputably cruel and selfish queen. But in the eighth season of Game of Thrones, she’s also doing a bang-up job of staying alive and out of trouble, which is more than we can say for some of our heroes. She may not be a graceful or kind queen, but her selfish interests do make her a tactical queen. And this is a game of thrones, after all. You either win or you die.

That’s why I’m rooting for Cersei to make it out alive and to continue her reign as Queen of the Andals and the First Men, Protector of the Seven Kingdoms, Lady of Casterly Rock, and Lady Paramount of the Westerlands. It’s a title she acquired after the death of her son, Tommen, but one she’s more or less owned since the show’s beginning, when she was married to the drunk and lazy King Robert Baratheon. In his stead, she sat over the Small Council, weighed in on matters of finance and politics. The Lannisters were responsible for burying the kingdom in debt, but the kingdom was largely at peace.

But then rogue chaos-climbers like Petyr Baelish started playing games in the shadows, and soon Cersei’s carefully ordered way of governing was thrown into disarray. Robert died, her son Joffrey ascended the throne, and a war broke out—the War of the Five Kings. Cersei was met in court by her father, Tywin Lannister, another ruthless, fearsome ruler who knew that staying alive and in order was more important than being “good” or “fair” all of the time. From the beginning, Cersei has parroted phrases that her father would approve of, like the true, brutal nature of ruling: “This is what ruling is: lying on a bed of weeds, ripping them out by the root, one by one, before they strangle you in your sleep.”

And perhaps her most famous line of the series, which she utters after choosing between going peacefully to imprisonment after a radical religion overtakes the city of King’s Landing, or going violently: 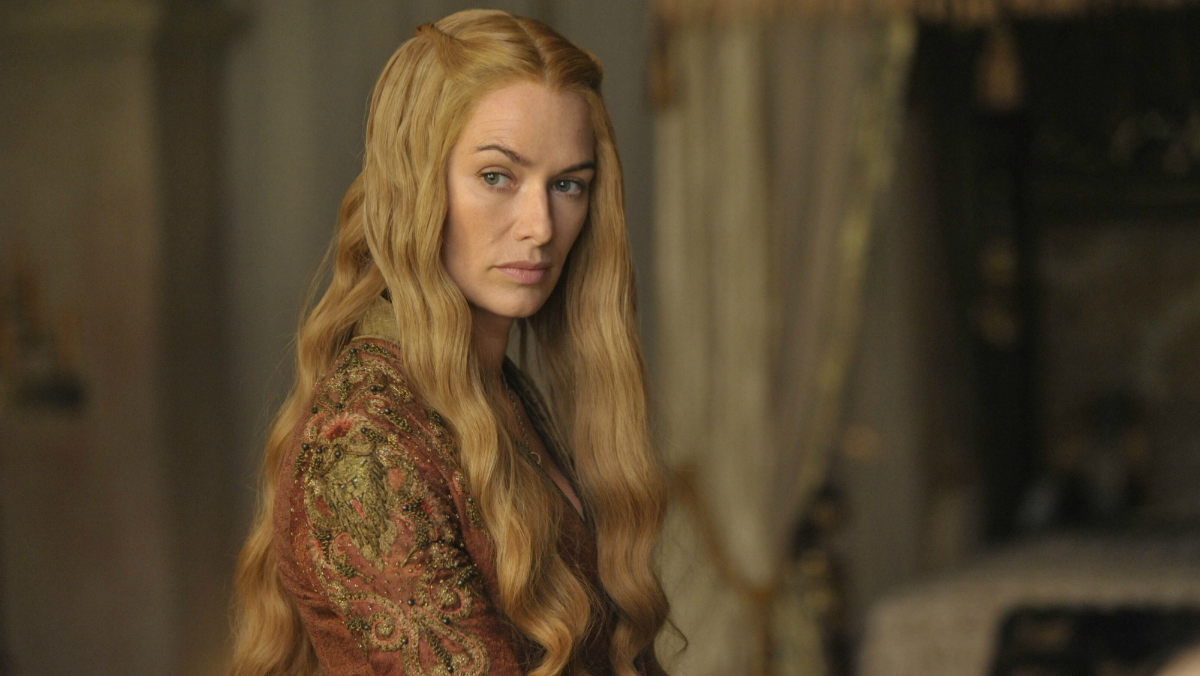 This moment sums Cersei up in three words. She fights for her autonomy instead of choosing the easy path.

Cersei eventually escapes her imprisonment and wreaks havoc on those who oppressed her, exploding the Great Sept with wildfire and killing hundreds in the process, including (indirectly) her son, Tommen, the last of her children to die off. You see, in Cersei’s ruthless pursuit of power, she also incidentally sacrificed those dearest to her: her children and her twin brother, and lover, Jaime.

And yet, despite setback after setback, she’s remained at the top of her game. She refused to get involved in the threat of the White Walkers when Jon Snow and Daenerys Targaryen brought a wight to King’s Landing, offering proof of what would soon ravage them all. She was right to stay uninvolved; the Northerners and Dany’s troops warded off the threat, and Arya killed the Night King, before they could descend on the capital. Unlike Jon and Dany, Cersei doesn’t let her emotions undermine her tactics.

As Dany’s resentment over Jon’s newly revealed Targaryen status threatens to undo all that she’s worked for, Cersei remains strategically even-headed, maintaining the patience she acquired when she was finally crowned. Meanwhile, Jon’s rash decisions have nearly cost him every battle; he’s twice now been saved in the nick of time by one of his sisters, who both learned lessons from Cersei in their developing years. Her staunch wisdom has helped create soldiers out of the Stark girls. Sansa is arguably alive because of her.

Of course, as aforementioned, Cersei is evil, a murderer, and selfishly motivated. In the real world, I would never throw support behind a character this ghastly. But in a fictional world where morality is a fickle thing, in an ancient time when survival meant sacrifice, and on a series where women are raped, beaten, mistrusted, ignored, there’s a powerful flicker in Cersei’s story that resonates. She was corrupted by her insular family and raised under a sheath of privilege. She was raped and abused by her ex-husband. She’s had no motherly love, no feminine affection; she’s learned how to live, and in turn, has learned how to master the game of thrones. As the others run amok with betrayal and interpersonal scandals and power struggles, she’s sitting firmly atop the throne. Maybe she deserves to stay there.