Why Cersei Lannister Deserves to Win GAME OF THRONES - Nerdist

Why Cersei Lannister Deserves to Win GAME OF THRONES

by Michael Walsh
Who do we most want to see emerge victorious and seize the Iron Throne? BeforeÂ  Game of Thrones‘ final season, we’re making the case for every worthy candidate still standing, this time looking at Cersei Lannister.While not everyone finds Cersei Lannister to be to their tastes as far as monarchs go, others see in her a resolute ruler willing to do whatever it takes to keep orderâ€”someone who has just the the constitution the Seven Kingdoms needs after years of chaos. Hereâ€™s the case for why it wouldn’t be crazy if the Mad Queen were the one to ultimately end up on the Iron Throne. 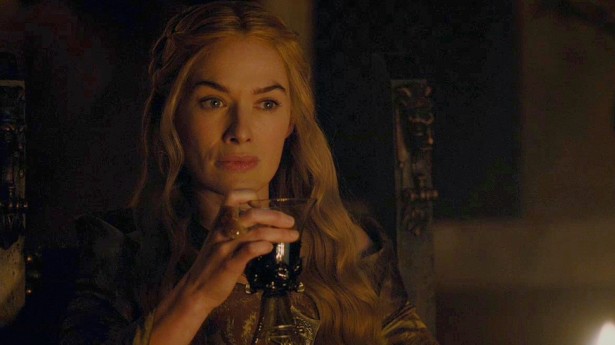 In Westeros, your name means everything. Cersei grew up learning from Tywin Lannister, one of theÂ smartest, most cunning, most effective leaders Westeros has ever known. She was raised by him to be royalty. Even if her father’s plans for her to marry Rhaegar Targaryen proved futile, she did marry Robert Baratheon when he took the Iron Throne. Their marriage helped broker a difficult peace accord following a destructive civil war, which is something that will need to be done once more.Her marriage to Robert also showed her firsthand the pitfalls and dangers of what it truly means to rule the Seven Kingdoms from King’s Landing, and few other would-be rulers can claim such invaluable experience. She’s also a survivor, having defeated countless worthy enemies, including Ned Stark, Stannis Baratheon, the High Sparrow, House Tyrell and Martell, and thus far Daenerys Targaryen. Cersei has managed to outsmart and outlast all of them thanks to her willingness to do whatever must be done (no matter how much she is hated for it). 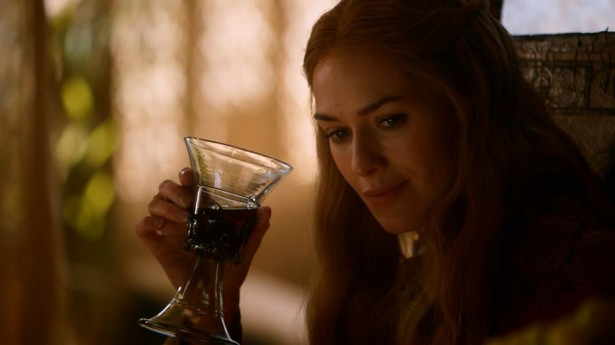 She’s also proved that no military challenge is too overwhelming for her. She sees the big picture, can anticipate her enemies’ moves, and can stand tall even when brave warriors (like her brother Jaime) would give up the fight. Not everyone has the heart to stand up to actual dragons.If she can hold onto power in the face of seemingly insurmountable odds while surrounded by enemies, what could she accomplish during peacetime? What could a strong, smart, clever woman with a lifetime of preparation and experience accomplish for the Realm when she doesn’t have to fight all the time? 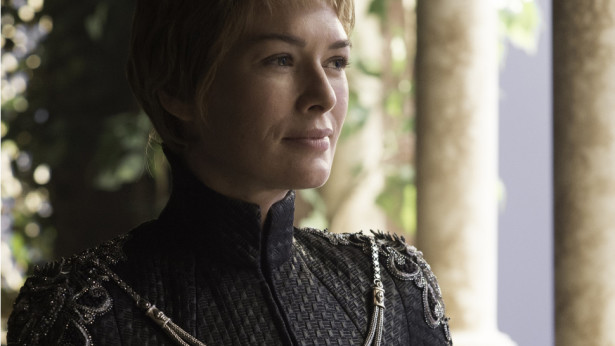 Following the death of Tommen, there was no one left in Westeros with any sort of blood claim except Gendry, a poor bastard without any formal education or training, and Jon Snow, a “bastard” himself. Cersei might have become queen through marriage, but hers was a stronger connection to the Iron Throne than anyone else could claim. And while there are likely still a few Targaryen loyalists, that group is small. Most subjects would prefer a native Lannister to a Targaryen who grew up in a foreign land after her crazy father was rightfully deposed.While it’s unlikely a council of great lords would have chosen a woman to ascend to the throne, under the circumstances, Cersei had arguably the best case of any highborn in all of the Seven Kingdoms, which is only stronger now. 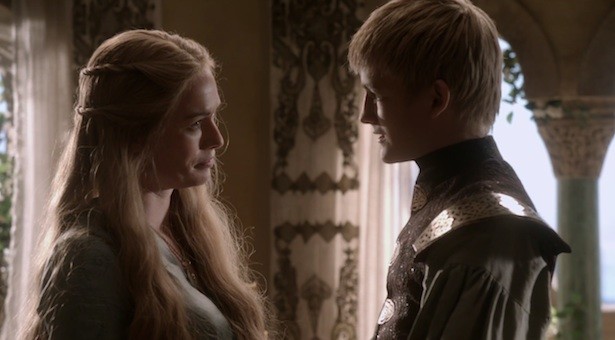 She ruthlessly murders her enemies, real and imagined. She will do anything, and we do mean anything, to hold onto her power, defeat her foes, and get vengeance on those who have crossed her. She killed hundreds, including mostly innocent spectators, with wildfire at the Sept of Baelor all to avoid accountability for her own crimes. She currently has Ellaria Sand tied up a few feet away from the decomposing corpse of her daughter. She gave Septa Unella over to a giant zombie monster to torture her. She’s so cruel she even stopped the needy from getting the leftover scraps from the Purple Wedding. Scraps!

The incest thing with her twin brother isn’t great either. Definitely not an ideal trait in a ruler…or anyone.Robert took the Iron Throne from the Mad King, but Cersei picked up the crazy crown Aerys II left behind. 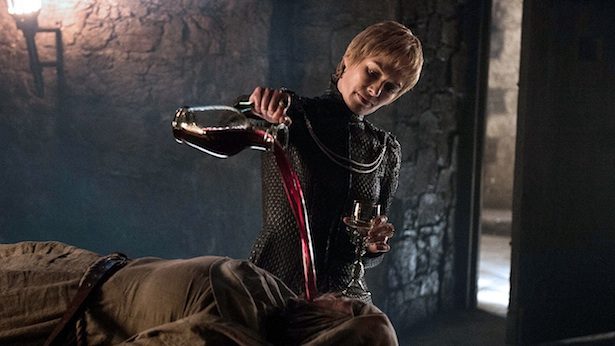 It’s easy to hate Cersei Lannister. She’s a selfish, mean, dangerous person who grew up with every privilege anyone could ever want. She murdered her own husband so her bastard children could rule. She also tried to kill her other brother, whom she tortured his entire life.It’s also easy to see how the world she was born into shaped who she is. Her mother died when she was young, and she was raised by an absent father who never spent one day of his life worrying about her happiness. Despite being smarter and more dedicated to her family, she was cast aside in favor of her brother. Even when her father tried to use her as a chip to advance the family’s fortune by offering her to Rhaegar, she was rebuffed. When she did marry a king, it was a unfaithful king who never loved her. All this on top of the fact that two of her children were murdered and her last child died because of her actions.No wonder she is so ruthless. She had to develop a thick skin and be willing to do whatever it took to survive the harsh world of being Tywin’s daughter and Robert’s queen. 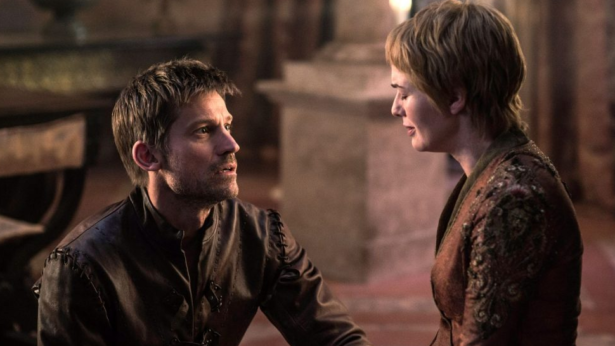 That’s what she has done every step of the way: survive. Even if we haven’t liked it, you don’t have to like someone to respect their abilities. And perhaps Westeros needs a ruler who understands what it takes to be in charge of such an unforgiving place.That’s why Cersei Lannister has earned the right to be the ultimate winner of the game of thrones.