GAME OF THRONES’ Kristian Nairn on the Final Season, Being Hodor, and “Hold the Door”

Game of Thrones stars are recognizable the world over, but maybe none more so than Kristian Nairn. He played Hodor, the lovable giant (not a Giant) who lugged Bran Stark around for the better part of several seasons. Nerdist sat down with one of the Realm’s biggest stars at Boston’s AT&T flagship store in front of a replica door from his final, heart-wrenching scene to discuss what kind of ending he expects from the series, what it’s like to go out in the world when everyone knows who you are, and whether we could see “wight Hodor.” 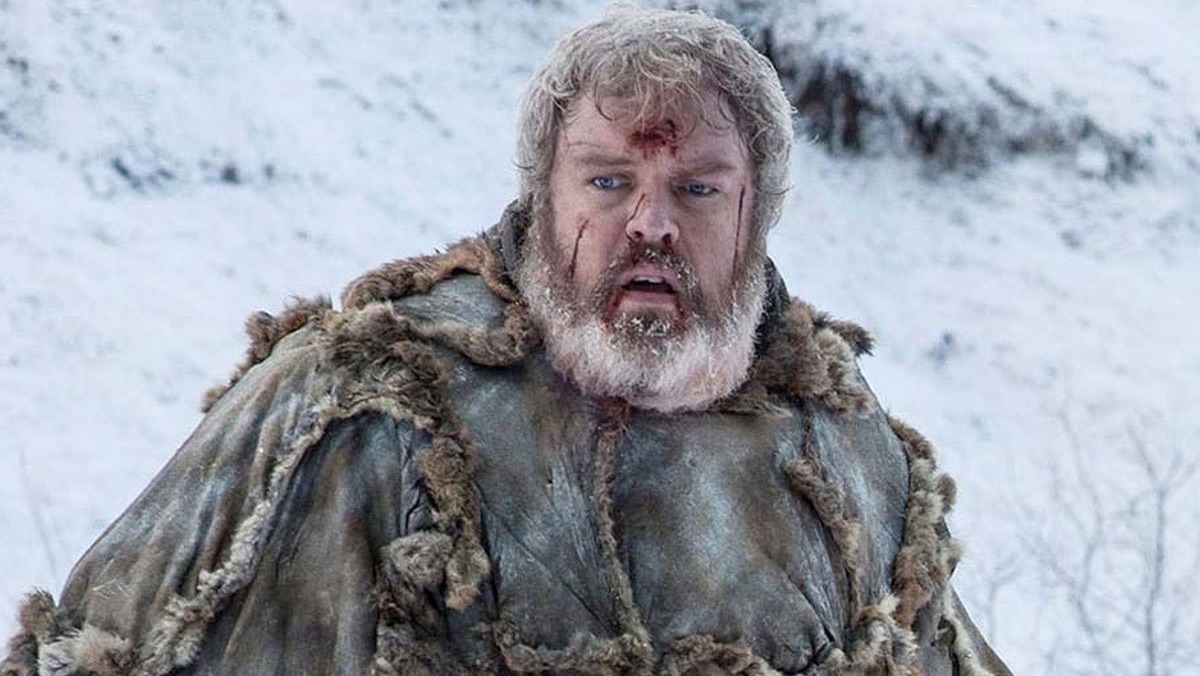 Nerdist: Do you know how the final season ends?

Kristian Nairn: Ha! Does anybody know? There’s all sorts of rumors they filmed three different endings. I don’t know what’s the real story, thank god. That’s one of the good things about really not being involved so closely anymore. I get to see with you guys how it unfolds. I’m super excited to do that.

How do you want it to end?

I imagine it’s going to be a horrendous ending. It’s gonna be tragic and sad and unfulfilling in a fulfilling way–a Game of Thrones-type of unfulfilling, where you’ll be going, “Really!?”

I would like it to end happily. After all the struggles my friends have been through, it might be nice if something good happened, but I seriously doubt it.

What would be a happy ending to you?

Maybe they all build each other a castle, a little vegetable garden, and they all sort of drink Milk of the Poppy together. Maybe they decide not to fight over the Iron Throne anymore. “Is it really worth it? Guys? Chill out.” No. Not gonna happen. 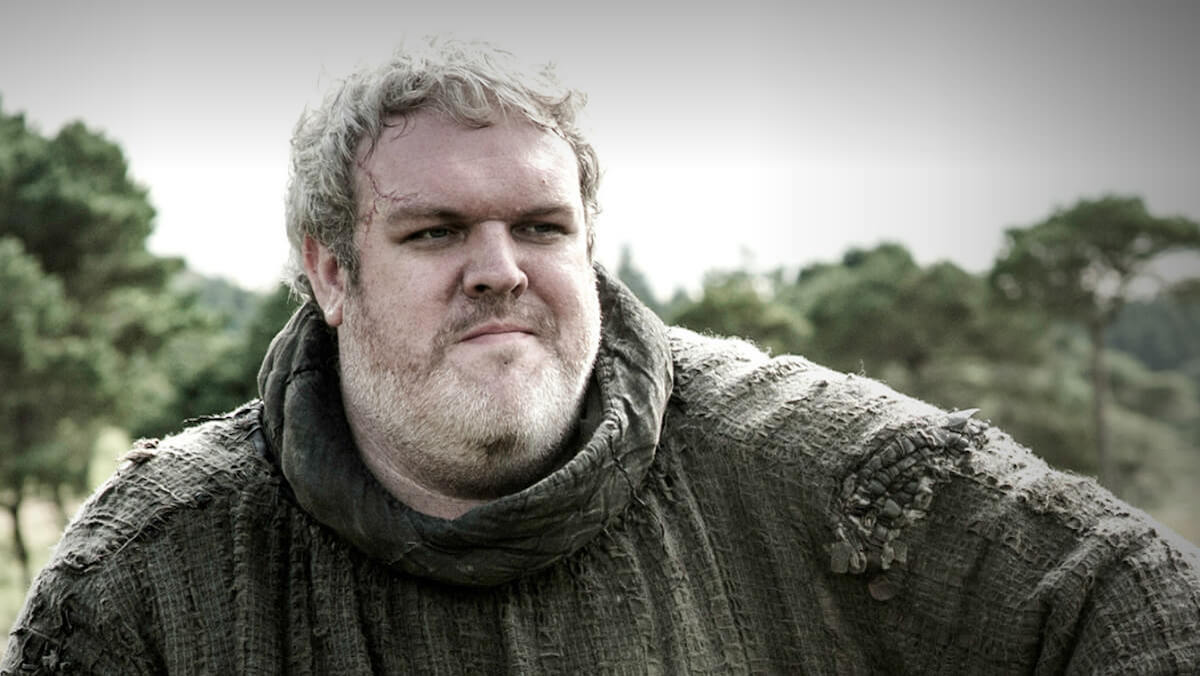 You’re very tall, you’re on the most popular show in the world, you played a character who said one word, and you had the saddest death in television history. How exhausting can it be for you to go out into the world?

It definitely changes how I go out into the world. I try to avoid certain situations, but people are really cool. I love to meet people, I love to talk to people about it, so ninety-nine percent of the time I’m very happy to engage. The one percent is when I’m hungover, or I was just in a gig [Nairn is a DJ] and I’m all sweaty. I’m only human.

What do you hear more often, someone yelling “Hodor” or “hold the door?”

I think I’ve got selective hearing, I only hear them as one thing. Probably “hold the door” to be honest.

You’ve done a few things with holding a door. You’ve embraced it.

It’s iconic. Why not? It was a good piece of work. HBO created an amazing moment. Some of the ideas people have come to me with have been absolutely horrendous.

What’s a bad one?

I’m not saying. If it appears to be a little bit crass, I’m not gonna do it. It has to have an interesting take. The KFC commercial for example, I thought that was hilarious. A guy at work, a zombie horde of hungry people coming towards him, I thought that was quite clever, so I was quite happy to do something like that. 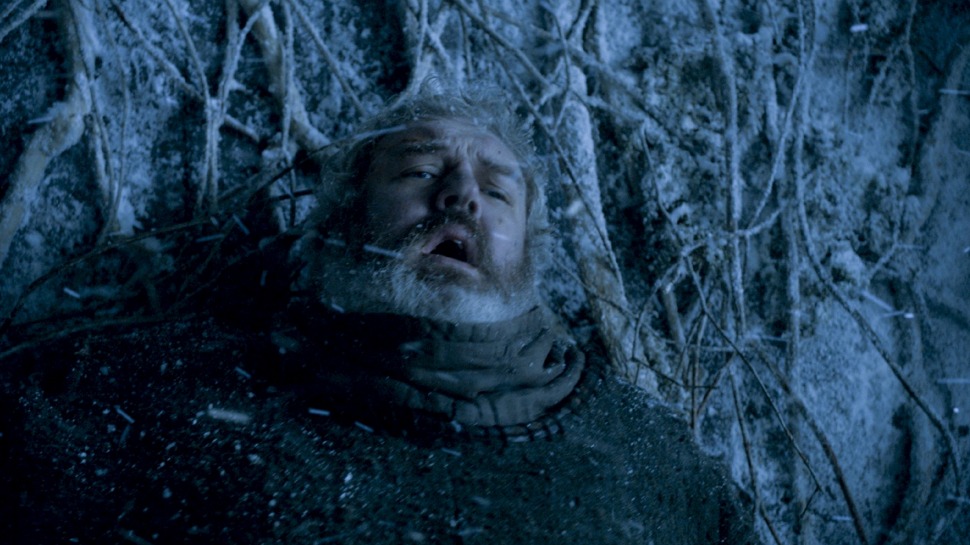 What has surprised you the most since you have been off the show?

The dragon coming back to life. That was some shift. Which strangely to me does not feel like two years ago. I can’t believe how long ago it was. That doesn’t feel like it was the last moment of the show, because it was so long ago. I’m really excited to see what he [the Night King] does with him.

Game of Thrones is a show where death is not final. When you died did you think there was a chance you might come back?

Ah….yeah. With Game of Thrones there’s every possibility, but I thought it was such a good death–this heroic moment–it would almost be a shame to come back.

What about coming back as wight Hodor?

“Wight Hodor.” It’s almost like Gandalf. We’ll have to just wait and see. I can neither confirm nor deny, but I like the way Hodor died, and I’m happy with it there. 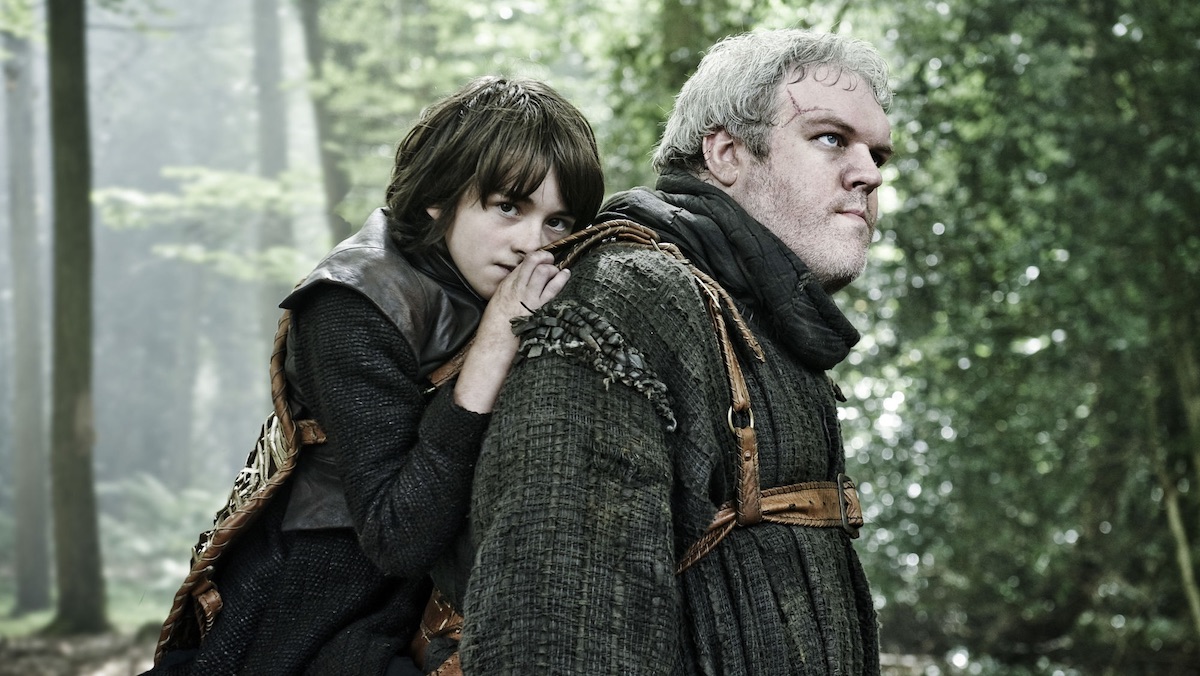 Are you happy the show is coming to an end?

It has to end sometime. I think there are certainly shows that are incredible at the start, but then sort of run out of puff, especially when they run out of original source material, and they’re just not as good as they used to be. I think Game of Thrones has remained strong–if not stronger–the whole way. And I think it’s a good time to end.