Did This GAME OF THRONES Finale Easter Egg Confirm the Night King Theory?

While waiting for new novels in the A Song of Ice and Fire series, fans have had a lot of time to come up with theories about George R.R. Martin‘s epic saga. Sometimes, the fans are right on the money, as shown with theÂ R + L = J reveal about Jon Snow’s true parentage in the sixth season of Game of Thrones. The Night King hasn’t even been seen in the books yet, but he’s playing an increasingly large role on the TV series. In today’s Nerdist News, we’re examining a key scene from theÂ season finale that may give some credibility to the wild theory about the Night King’s true identity.There are potential spoilers ahead for the final season of Game of Thrones. And major spoilers for the seventh season finale! You’ve been warned! 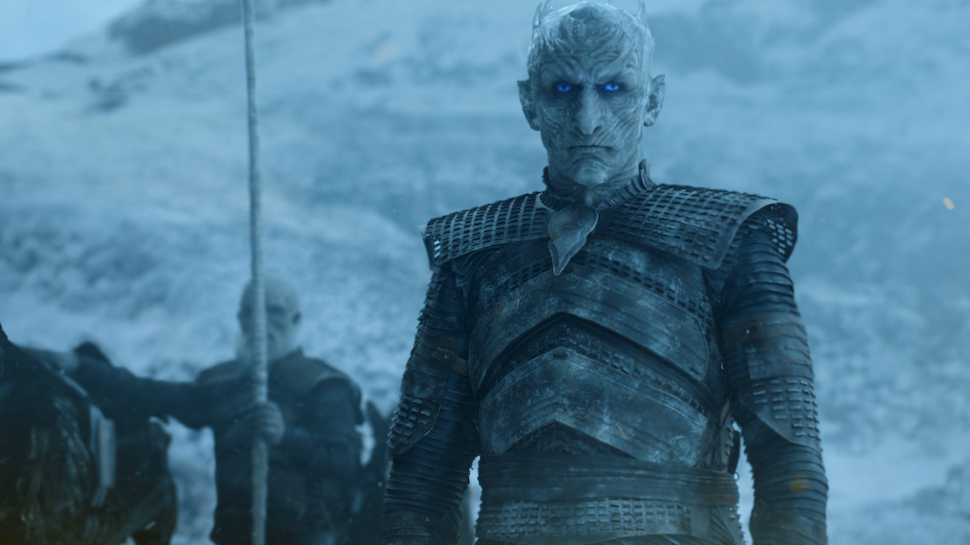 Join senior editor and guest host, “Dragonglass” Dan Casey, as he runs down an elaborate theory about the way that Bran Stark could potentially be the Night King. The gist of it is that, at some point in the future, Bran uses his Three-Eyed Raven warging powers to send a warning out to the past. In a desperate bid to stop the creation of the White Walkers, Bran even wargs into the Night King’s mind and remains trapped there for thousands of years. It’s a bit of a reach, but it could explain why the Night King seemed to recognize Jon Snow at Hardhome and allowed him to leave alive.How does that play into the season finale? Sharp-eyed viewers noticed that the Night King’s army of the dead was marching in a familiar formation: the shape of a wolf’s head. You know, the Stark family crest. Coincidence? Maybe, maybe not. But we do know that the Night King and the White Walkers value symbolism, and they’ve been leaving dead bodies arranged in patterns for years. We wouldn’t put it past the Night King to flout his ties to the Stark lineage. 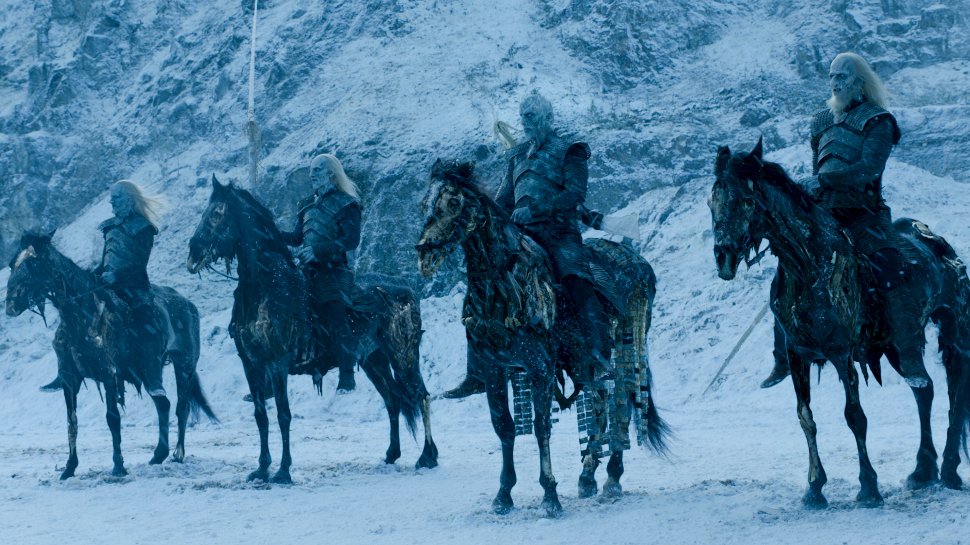 What do you think about the Night King theory? Warg yourselves into the comment section below and let’s discuss!

What else is happening inÂ Game of Thrones news?