If you’ve ever found yourself skulking around like Snape from Harry Potter, keeping watch like Legolas from Lord of the Rings, or wielding the Force like Luke Skywalker, don’t worry. That’s completely normal behavior. In fact, researchers from Ohio State University say some people’s brains are especially good at adapting fictional characters’ traits. So much so that they, to some extent, become one with their favorite character.

The OSU researchers outlined how they discovered this neurological quirk in a study recently published in the journal Social Cognitive and Effective Neuroscience. For the study, which comes via Boing Boing, the researchers gathered 19 Game of Thrones fans, and then attempted to figure out whether identification with fictional characters is associated with increased neural overlap between self and fictional others.

Our latest work led by @twb_5 on how parasocial relationships with fictional characters are processed in the brains of Game of Thrones fans (during season 7). Fun project in an under-appreciated and potentially very fruitful topic! https://t.co/OlvHIxUsRN pic.twitter.com/A4bN31fCmx

For the experiment, participants answered a questionnaire, which asked them to rate how strongly they agreed with certain statements; such as “I really [involve myself] in the feelings of the characters” from a novel. The participants then went into an fMRI machine—which gives a readout of brain activity based on blood flow—while they looked at images of themselves, nine of their friends, and nine GoT characters; all of which were accompanied by a trait such as trustworthy, smart, or sad.

Participants simply answered “yes” or “no” to whether the trait fit the person in the associated image, while the researchers measured the activity in a part of the brain known as the ventral medial prefrontal cortex (or vMPFC). This part of the brain (below) shows heightened activity when people think of themselves; and, to a lesser extent, their friends. 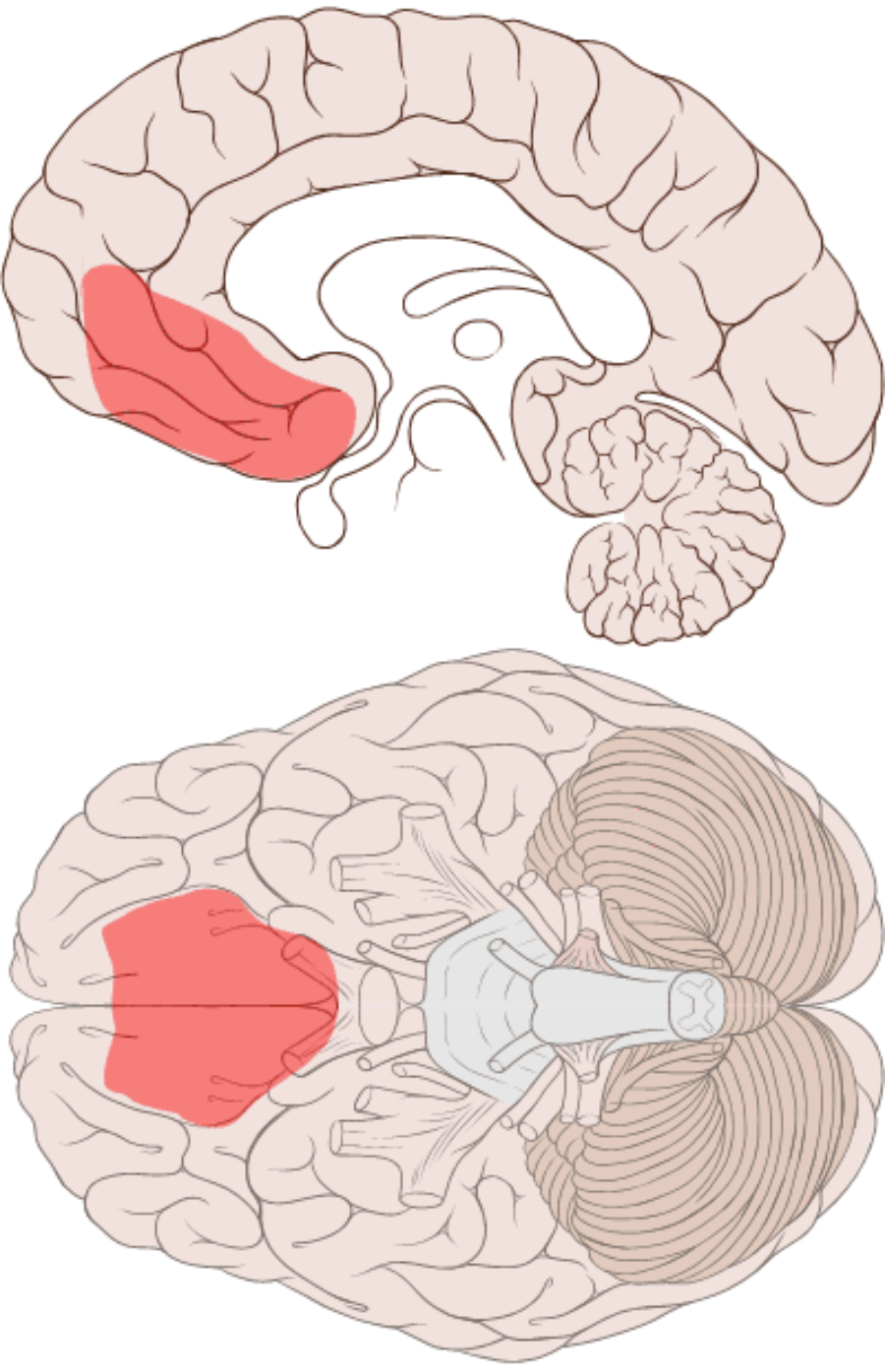 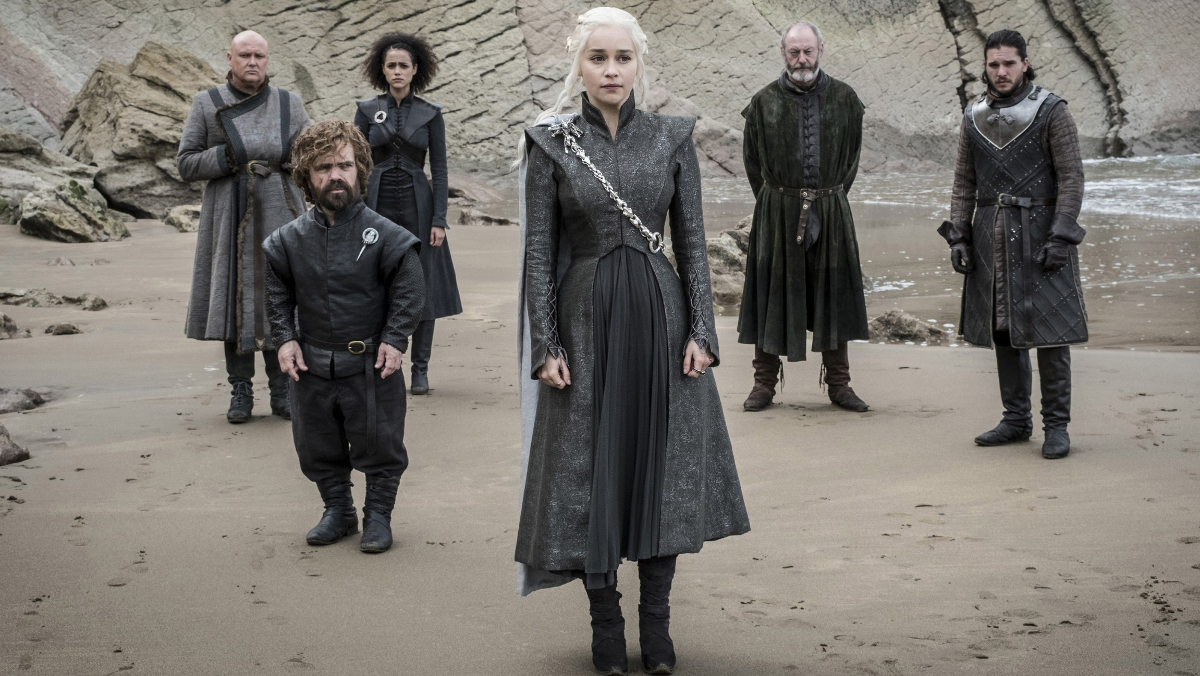 “What previous studies have found is that when people experience stories as if they were one of the characters, a connection is made with that character, and the character becomes intwined with the self,” co-author of the study, Dylan Wagner, said in a press release. “In our study, we see evidence of that in their brains,” the assistant professor of psychology added. And, apparently, we see evidence of that in our behavior too.