GAME OF THRONES Cast Reunites to Play at D&D Live

The cast of Game of Thrones will reunite for one last tale! This isn’t A Song of Ice and Fire, however. It’s a Dungeons & Dragons game unlike any other, helmed by Wizards of the Coast game designer Kate Welch. On June 20 at 12 PM Pacific, some of the Game of Thrones actors who played characters you loved (and loved to hate) will join D&D Live 2020: Roll w/Advantage.

D&D’s Cast of Thrones will feature Daniel Portman (Podrick Payne), Gemma Whelan (Yara Greyjoy), Iwan Rheon (Ramsay Bolton), Kristian Nairn (Hodor), and Natalia Tena (Osha). The group of heroes meet an unusual creature that sets them on a strange task. It seems simple enough—but in a realm legendary for its danger, all is not what it seems. 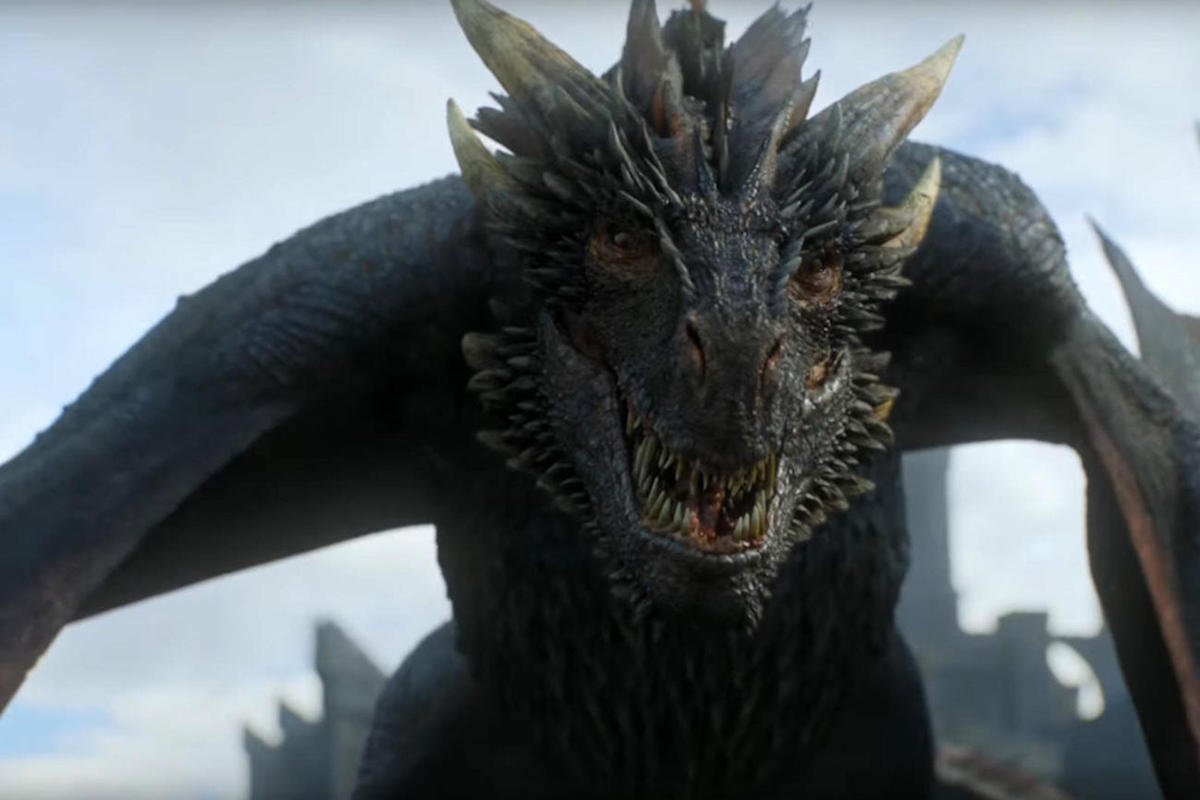 D&D Live supports Red Nose Day and will feature several notable faces from both pop culture and the Dungeons & Dragons community. The charity event will be streamed on YouTube and Twitch.tv/dnd beginning on Thursday, June 18.

“Fans of D&D will learn all about the new storyline as well as accompanying new products—plus, by donating a small amount to Red Nose Day (of $10 or more), fans will be able to register through the D&D Live Event Portal,” says the event website. “Fans will also be able to choose the character best suited to help the region through Reality RP, a mashup of fantasy storytelling, community engagement, and reality television!”

Tune in for a good cause—or just to scowl at Ramsay Bolton one last time. (Sorry, Iwan Rheon.) Live play games, announcements, and panels will run throughout the weekend from June 18-20, 2020.

Kelly Knox is a freelance writer in Seattle, WA who writes for Star Wars, DC Comics, and more. Follow her on Twitter for bad dad jokes and more.