UPDATE: 10/29/2019: HBO has confirmed the Game of Thrones prequel series focusing on the rise of the Targaryens is a go. In a press release on Tuesday, the cable giant has confirmed the series, entitled House of the Dragon, has a 10-episode, straight-to-series order. George R.R. Martin and Ryan Condal are co-creating the series, with Condal and Thrones director Miguel Sapochnik serving as showrunners. Sapochnik will also direct the pilot and an unspecified number of episodes.

This is a different prequel than the now-canceled one starring Naomi Watts. Set 300 years before Game of Thrones, House of the Dragon will chronicle the start of House Targaryen’s conquering of Westeros.

#HouseOfTheDragon, a #GameofThrones prequel is coming to @HBO.

The series is co-created by @GRRMSpeaking and Ryan Condal. Miguel Sapochnik will partner with Condal as showrunner and will direct the pilot and additional episodes. Condal will be writing the series. pic.twitter.com/9ttMzElgXm

Based on George R.R. Martin’s Fire & Blood, the series, which is set 300 years before the events of “Game of Thrones,” tells the story of House Targaryen. Miguel Sapochnik will direct the pilot and additional episodes. Condal and Sapochnik will partner as showrunners on the series, which will be written by Condal.
“The ‘Game of Thrones’ universe is so rich with stories,” says Casey Bloys, president, HBO programming. “We look forward to exploring the origins of House Targaryen and the earlier days of Westeros along with Miguel, Ryan and George.”
HOUSE OF THE DRAGON marks Sapochnik’s first project as part of an HBO overall deal where he will develop and produce content for both HBO and HBO Max.

Sapochnik is easily the show’s standout director, just ahead of Neil Marshall. He won an Emmy for the episode “The Battle of the Bastards” in season 6 and a nomination for directing “The Long Night” in season 8. Other standout episodes include “Hardhome” and “The Winds of Winter”.

Ryan Condal was the co-creator and showrunner of Colony for three seasons. He was the writer of MGM’s Hercules and is currently adapting the graphic novel Analog as a feature for Lionsgate.

So yes, this means dragons ya’ll.

It seems this new series would draw heavily from Fire & Blood, Martin’s 2018 book that told the history of House Targaryen. In fact, Martin has been hinting in the past that Fire & Blood would likely inspire one of the many Game of Thrones prequel series that were being developed by HBO. Fire & Blood begins with the saga of Aegon the Conqueror, who created the Iron Throne. It continues on to tell the story of several generations of Targaryens leading up to their civil war, known as the Dance of the Dragons. All of this is supposed to be the basis for the upcoming series. 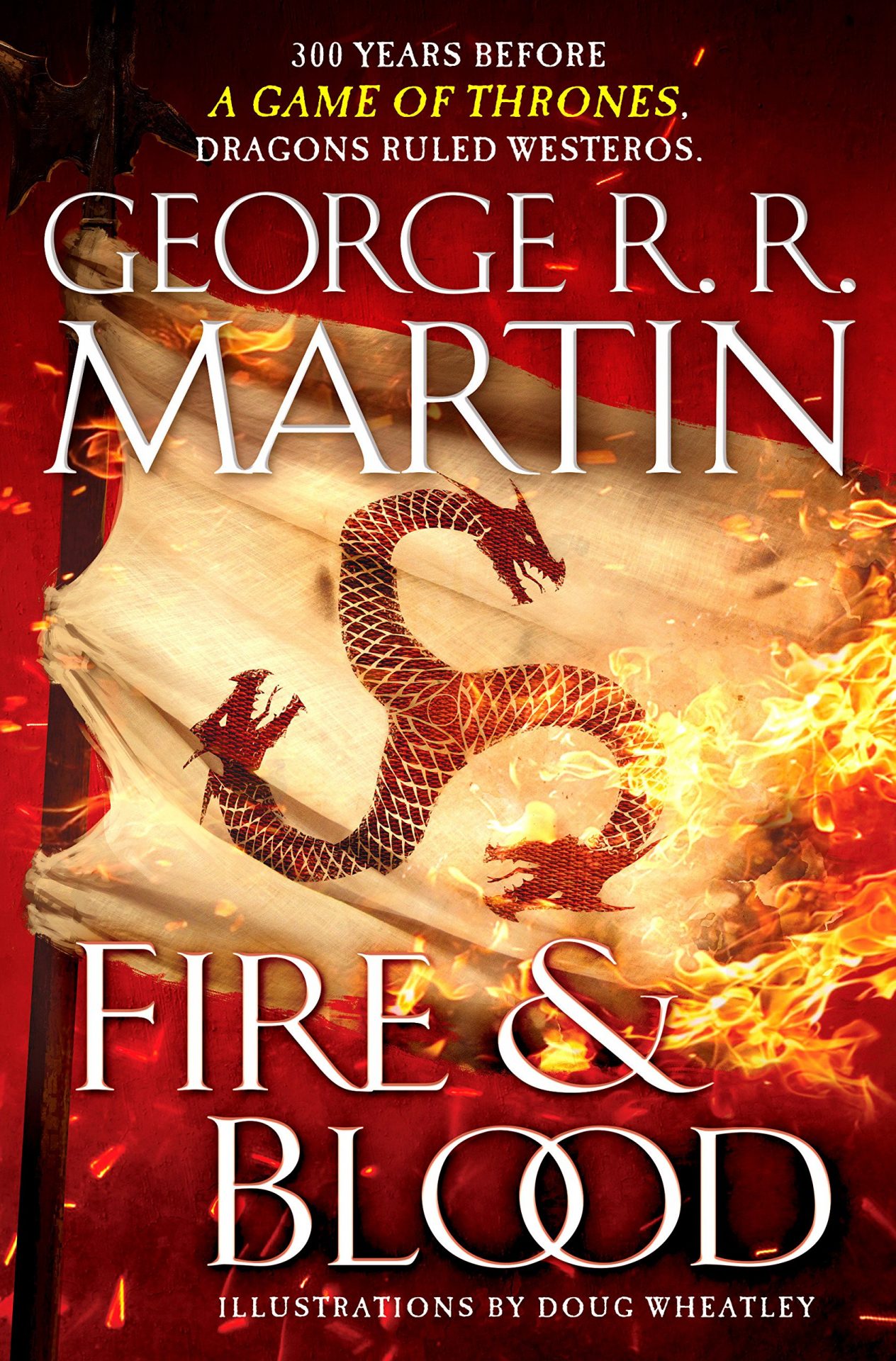 It makes sense that HBO would go for this particular pitch over some of the other ones made about the world of Westeros. After all, it contains two key pieces of Game of Thrones iconography — the Iron Throne, and badass fire breathing dragons. Even the throngs of people let down by the series ending could find the pull of so many enticing elements irresistible. No word yet on the date for when this new pilot would shoot, but we imagine it’ll be a while before we see Targaryens in Dragonstone again. Let’s hope it’s all worth the wait.