Severe storms have recently hit beaches in New South Wales and Queensland in Australia, causing big waves, and big damage. The storms have also stirred up enormous amounts of foam, so thick it looks like the Stay Puft Marshmallow Man exploded after dining out at Red Lobster. And to make matters worse, the gross foam may be shrouding venomous sea snakes.

The Guardian reported on the foamy phenomenon (foam-nomenon) that’s accompanied the storms’ chaotic waters. And while large amounts of sea foam washing ashore during a storm is nothing new, it’s still a frightening sight. Especially since it makes it so hard to see anything.

In the above BBC News clip (which comes via Boing Boing), a woman searches through the foam for her dog Hazel. It’s a harrowing few moments until she finds the pup, and the tense search highlights the problems the foam poses. 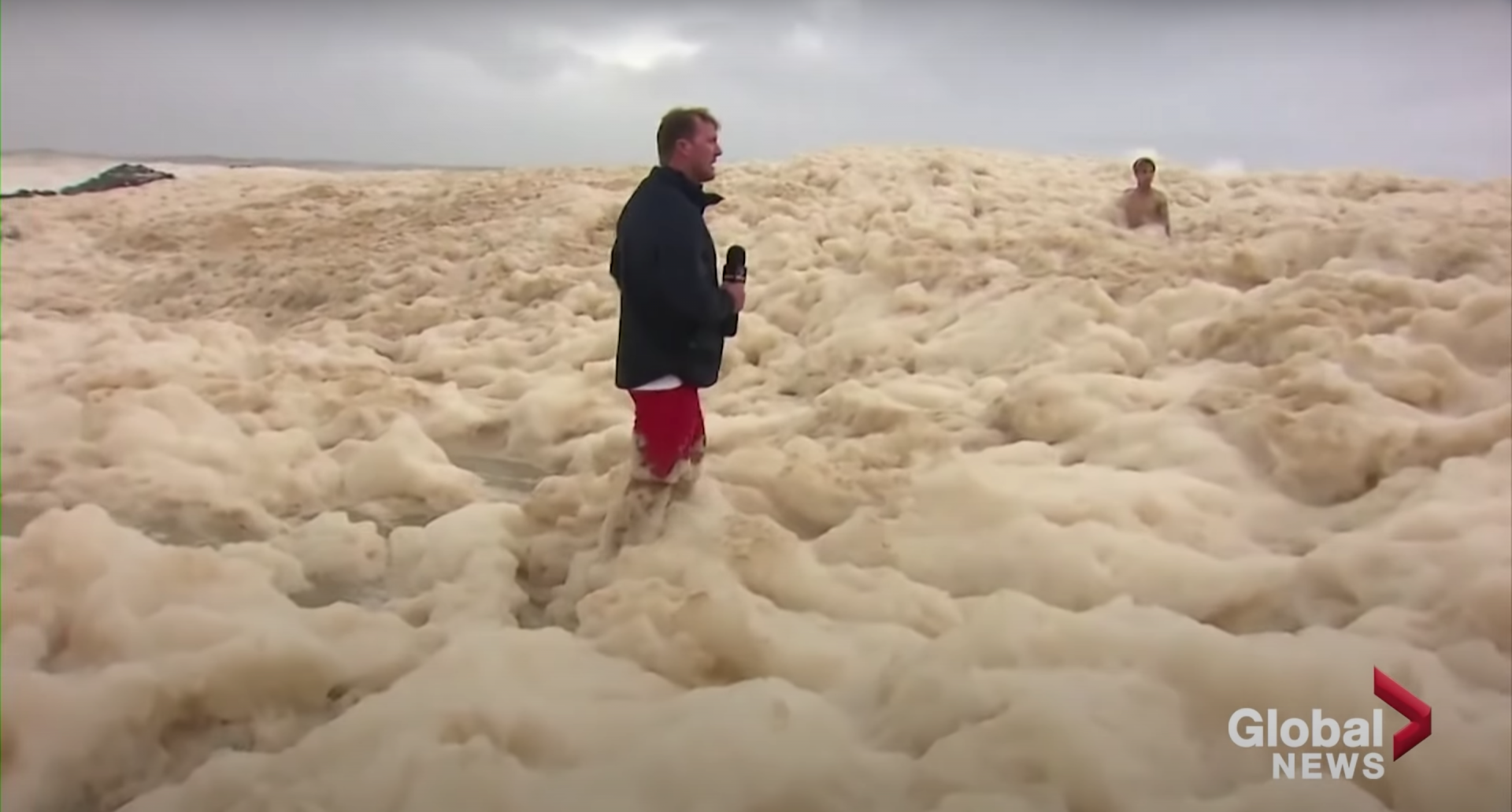 “Health-wise it’s probably not great to let your kids play in it,” Nathan Fife, a Gold Coast Lifesaving services supervisor, told The Guardian. “Also [there’s] marine creatures that might get in it, like sea snakes.”

Speaking of which, there are 32 species of sea snake around Australia’s coast, all of which are venomous. Their venom specifically causes rhabdomyolysis, a type of muscle injury that leads to tenderness, pain, and spasms. Although, thankfully, the odds of dying from a sea snake bite in this region are essentially zero.

Despite the low chance of death by sea snake, the foam still poses other, deadlier dangers. For example, Fife told The Guardian that surges of water underneath the foam can drag people out to sea. There’s also dangerous debris in the foam, including logs, trees, and, at one point, apparently, half a cow corpse.

And before anyone feels the urge to tease Australia over its dangerous sea foam and snakes, we ask you all to remember what washes ashore in other parts of the world. Some of the stuff popping up in good ol’ sunny California, for example, makes this gross foam seem like a playful bubble bath. 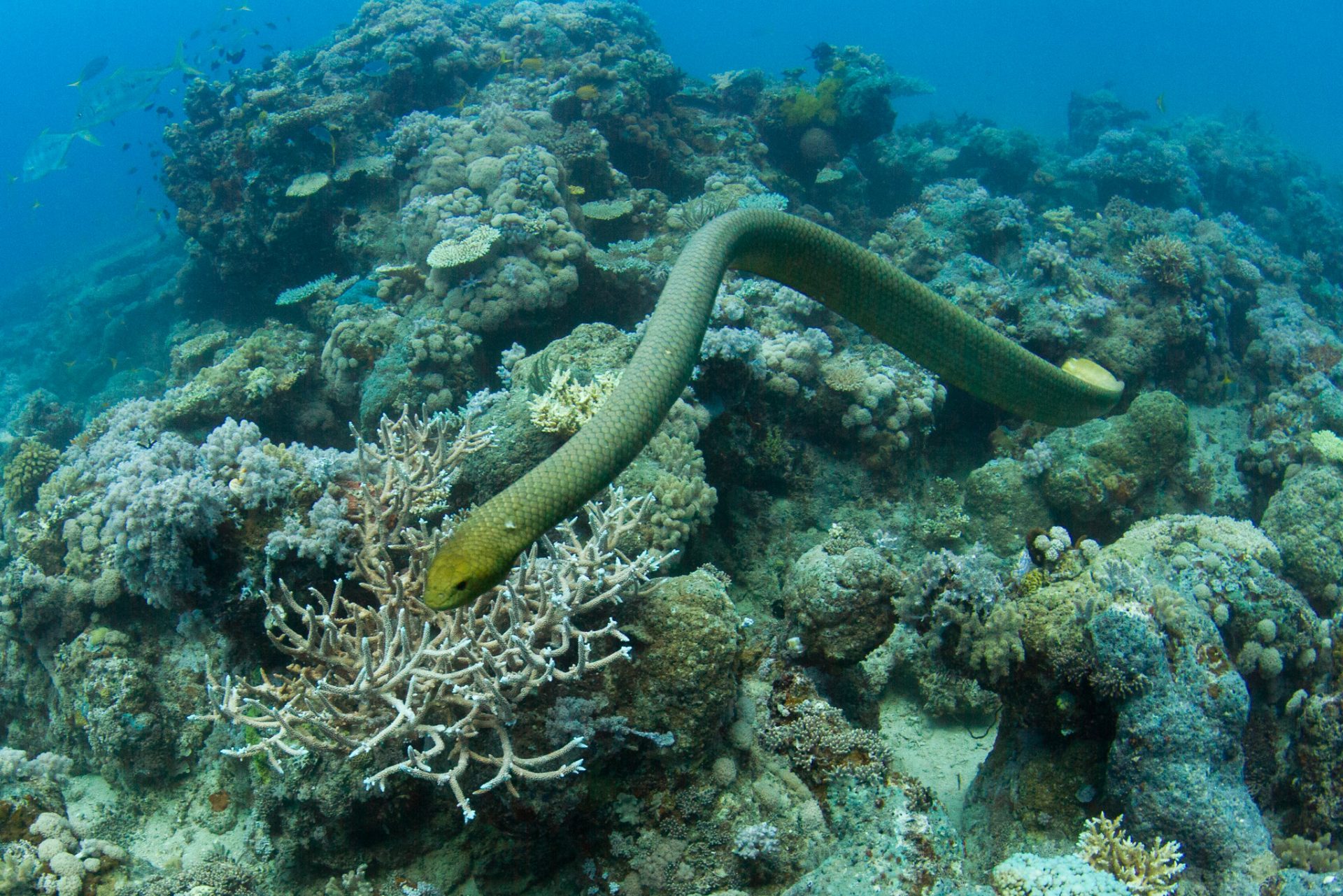