Australia is notorious for hosting some of the most frightening creatures on Earth; including gargantuan arachnids and hawks that spread fire. Even some of Australia’s trees are vicious, like the gympie-gympie stinging tree. It produces toxins that can cause excruciating pain for months. Which is no wonder, as scientists have now found those toxins are similar to the ones venomous spiders and snails produce.

#IMB researchers have discovered the painful toxins wielded by a giant Australian stinging tree are similar to the venom found in spiders and marine predators, and could possible help develop new #painkillers. @SensoryNeuroph1 @UQ_News

Researchers from the Institute for Molecular Bioscience (IMB) at The University of Queensland linked the stinging tree’s toxins to those of venomous animals. They recently published their findings in a study in Science Advances, which comes via a Gizmodo report.

“The Australian stinging tree species are particularly notorious for producing excruciatingly painful sting, which unlike those of their European and North American relatives can cause symptoms that last for days or weeks,” associate professor Irina Vetter said in an IMB press release. Vetter is a pain researcher at IMB and co-led the study along with senior research officer Dr. Thomas Durek.

The researchers say the gympie-gympie (Dendrocnide excelsa) delivers its horrid sting via needle-like appendages referred to as trichomes. These appendages (above) are .2 inches long and look like fine hairs, but act “like hypodermic needles” that inject poison. But while that delivery mechanism was well established, how gympie-gympie trees cause such uniquely terrible pain was not.

Historically, scientists have injected tiny molecules, such as histamines and acetylcholine, into test subjects, but found they do not cause the “severe and long-lasting pain” like the stinging tree does. That signaled to the researchers that an unidentified neurotoxin was at play.

When they looked, Vetter, Durek, and their teams did indeed find unknown toxins. In fact, the researchers identified a new class of “ miniproteins” causing the pain, which they dubbed gympietides.

“Although they come from a plant, the gympietides are similar to spider and cone snail toxins in the way they fold into their 3D molecular structures and target the same pain receptors—this arguably makes the gympie-gympie tree a truly ‘venomous’ plant,” Vetter said in the press release.

Aside from learning about why gympie-gympie trees have such severe stings, the researchers also want to learn how to treat the injuries they cause. Vetter, Durek et al. want to use these findings to help produce new therapeutics for pain relief. 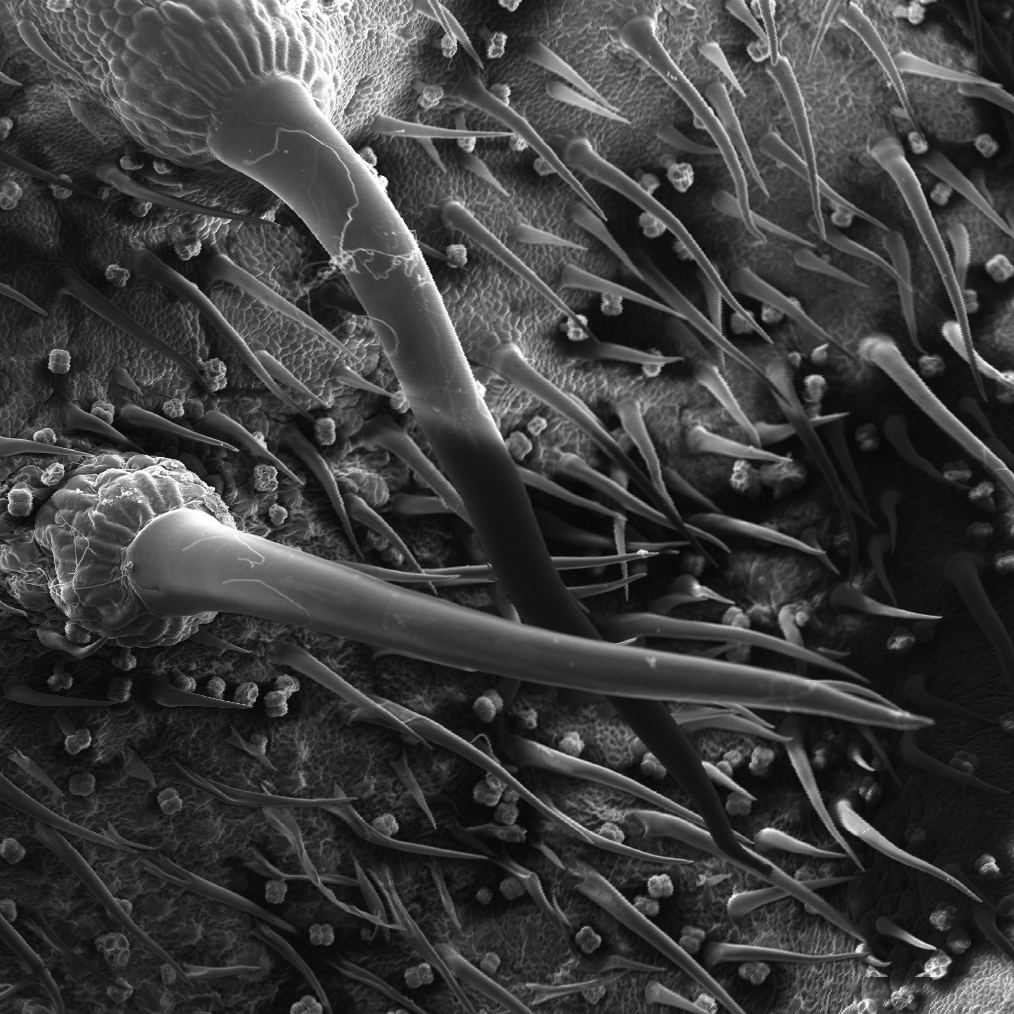 But it would make sense if the researchers want to prioritize healing victims of the venomous trees. Although Vetter only mentions the gympie-gympie’s sting lasting for weeks, it can, for some, last for months. Some have even described the pain the sting causes as akin to “being burnt with hot acid and electrocuted” simultaneously.