The 5 Best Songs from FRAGGLE ROCK

For those of us who grew up in the ‘80s, Fraggle Rock was our Pixar. It was the cute, adorable means by which we learned about things like found family, the freedom to feel our emotions, and accepting the reality of our own mortality. While the iconic theme song may have encouraged us to dance our cares away, the actual stories taught us how to approach very real issues in our lives.

With that in mind, we set about the laborious task of combing through every single song from the original Fraggle Rock series in order to make our ranking of the best of them. At 204 songs, this was no small task. We have compiled them down to our top five, as follows. 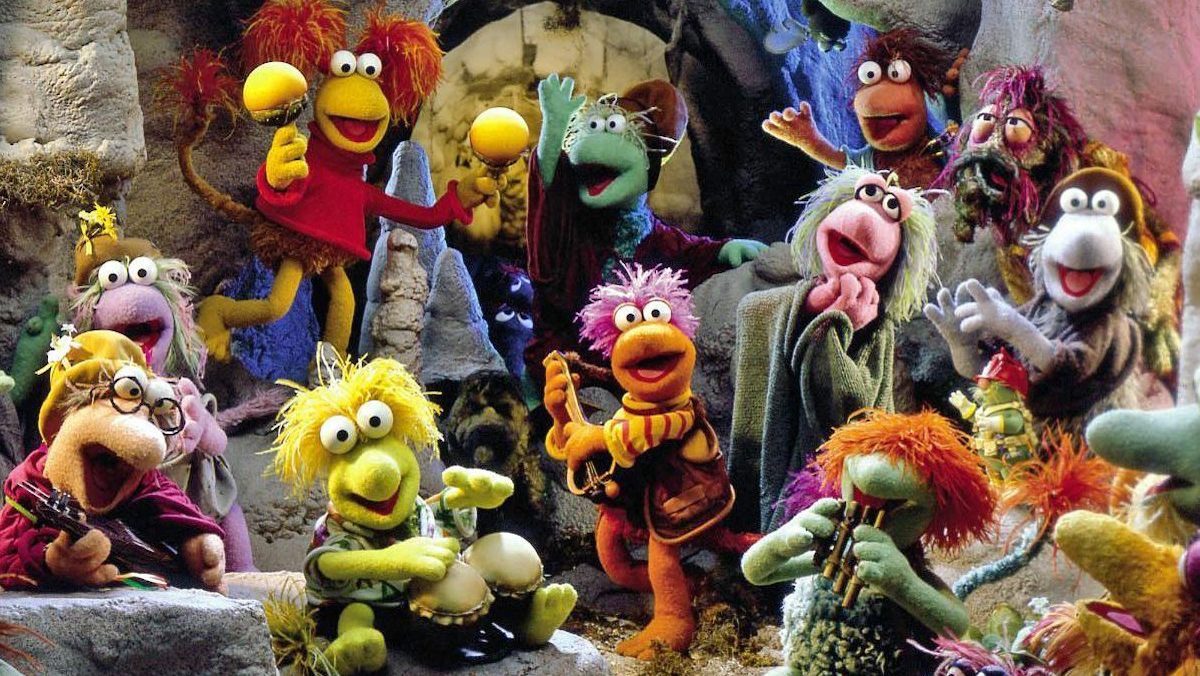 This one is one of the hokier songs in the entire repertoire, it’s true. It’s essentially a “We Are the World”- or “Voices That Care”-style piece, bringing together Fraggles, Doozers, and Gorgs alike. The show often depicted the three groups as not understanding and sometimes fearing each other’s cultures and social norms. It was rare to get a plot or song that connected all three so perfectly like this.

While a lot of songs that made this top five are here for thematic or emotionally resonant reasons, sometimes there has to be room for just a straight banger. So among the sea of Fraggle songs that just actually do want to make you move a little and perhaps, leave worries for another day, you can’t go wrong with this high tempo pseudo-holiday jam.

And now we get to some of the heartbreak. No one does sad songs in puppet stories like the Jim Henson Company (see “ I’m Going to Go Back There Someday,” or “ When Love Is Gone”). Saying goodbye to the home you’ve known is a fairly universal experience; maybe you’re a kid whose family moves somewhere far away, or an adult who has had to pack up your childhood home. The Fraggles took on this topic long before Sia even began to pen “Breathe Me.” Gobo Fraggle lies, of course—every eye is not dry.

2. “The Preachification of Convincing John”

Muppet-related properties have a knack for filtering real-world concepts through the absurdity of the felt characters. Fraggle Rock aired in an era when revival evangelicalism was defined by the lies of Jim and Tammy Faye Baker. “The Preachification of Convincing John” manages to be both homage and satirization in a way that feels as timely today.

Let’s set aside the poignancy of this song being performed by Jim Henson and the man who would serve as the steward for Kermit after his passing, Steve Whitmire. “Let Me Be Your Song” is Henson music doing what it does best. This haunting melody carries with it the notes of art as a living, breathing thing. It also touches on the power inspiring others. It’s an extremely mellow track, but it conveys the heart and soul of Fraggle Rock in an episode all about the melodies that belong to each of us.

One cannot simply walk into Fraggle Rock and talk about music without giving a respectful nod to a veritable member of the TV theme song pantheon. The second those first funky beats pop into our heads we can visualize the entryway into Doc’s workshop window. We can imagine Gobo bopping down the Fraggle hole to meet his friends. Frankly, any song that can get a sincere, instinctive clap out of us this many years later deserves our undying respect.