Fans of a little melancholy with their Muppets have reason to rejoice today! “When Love Has Gone” has… come back!

Muppet Christmas Carol-ers may know the story of “When Love Has Gone.” For those who do not, the song was originally written and shot for usage in the 1992 film as a sort of anti-love ballad; it reflected a moment in Ebenezer Scrooge’s life when he let the great romance of his youth fade. Anyone who has seen the end of a once fulfilling relationship can empathize with this heartbreaking number. 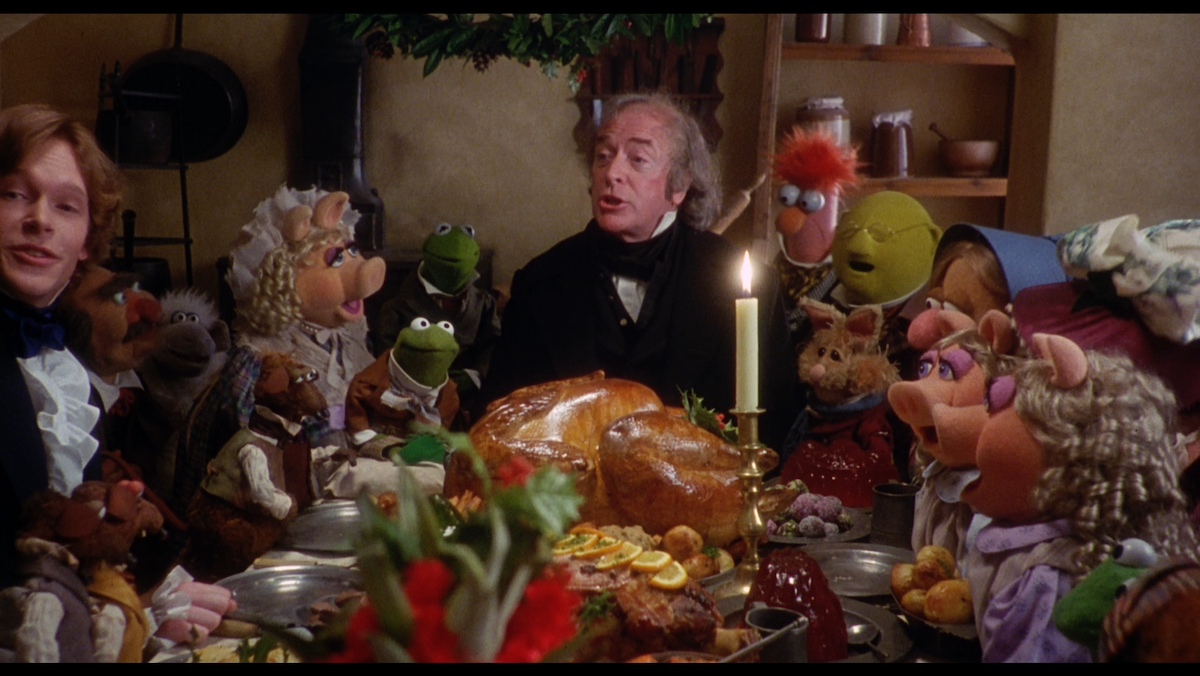 However, Jeffrey Katzenberg (then chairman of Disney) felt “When Love Has Gone” was too “sophisticated emotionally” for children to relate to it. Brian Henson, son of Jim and director of the film, said in an interview with the BBC that he felt pressured to go along with the cut: “So I reluctantly agreed [to remove it] because he said: ‘If you say you’re not going to do it, you don’t have to do it’, and I was like: ‘Well now, darn it, I guess I will because you want me to.'”

“When Love Has Gone” did initially appear on the VHS release of the film. After its removal from the theatrical cut, however, the master and negatives for it were misplaced, and they were unable to include it in any future releases. But it appears the song has been found again and will be restored to its rightful place in the movie for the 4K release. According to Henson, it will eventually return to the Disney+ version of the film, though possibly not in time for Christmas this year.

Henson’s team revealed the discovered footage to him in the most adorable way; they called him into the offices simply to review the 4K print before surprising him with the found footage.

“I was so excited. They actually hid it… so I went down and they said: ‘But before we show it to you, we’ve got something else we want to show you’. And they put up reel four of Christmas Carol with ‘When Love Is Gone,'” Henson told the BBC, “I was like, ‘No, you did not!’ and they said, ‘Yes we did! We found it!’ I was so happy, I was so happy.”

Fans who grew up with the theatrical cut from the film may indeed be surprised by just how sad and moving the number is. Ultimately, this is the kind of thing the Muppet works can do at their best. The world of Henson’s creations doesn’t believe that material can be too sophisticated for children; rather, they create works that any age can feel and appreciate. The Muppets have always added a little bit of gloom in extremely effective ways. Take songs like “ I’m Going to Go Back There Someday” and some of the quieter numbers from the Muppet Show. These have stayed with us over the years, even having first experienced them as children.