Go Beyond the Goblin City with a LABYRINTH Role-Playing Game

If you can recite Sarah’s impassioned lines from the end of Labyrinth by heart, have we got the role-playing game for you! River Horse Games recently announced Labyrinth – The Adventure Game, an RPG with flexible rules for all levels of players.

We don’t know much about the officially licensed game beyond the initial announcement on the company’s Instagram, but we’d wager players will be fighting through dangers untold and hardships unnumbered.

Labyrinth – The Adventure Game can use homebrewed game rules from your favorite systems, says the announcement, or comes with its own set of rules. The game book is gorgeously bound and brimming with adventure. We have a feeling it will be filled with beautiful artwork as well—longtime collaborator with Jim Henson’s Creature Shop and incredibly talented artist Brian Froud is contributing his art skills to the game. 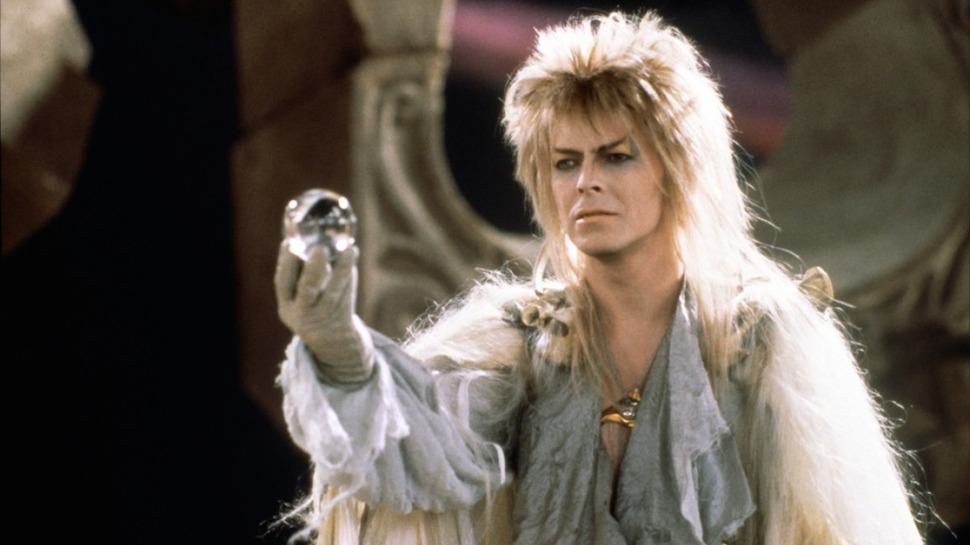 The Henson classic seems to be in good hands with the European tabletop game company, which has previously released Labyrinth the Board Game and its expansion. They obviously know their way around Goblin City and Jareth’s Castle. River Horse Games has crafted other licensed games based on The Dark Crystal, The Hunger Games: Mockingjay and Highlander: The Board Game. We’re going to assume there can be only one winner in that last one.

Jim Henson created a whimsical, delightfully bizarre world for Labyrinth. It couldn’t be better suited to role-playing adventures. It almost defies description, so good luck out there, Game Masters.