They don’t call it “fool’s gold” for no reason. Pyrite looks like gold to the average person; however, nature is full of scams. Things are never quite what they seem in this world. Just imagine the frustration during the gold rush era. You think you have a piece of the good stuff and a chance to get rich quick. But its only a piece of pyrite, which looks pretty but isn’t as valuable. And it appears that pyrite is still playing games with humanity. A recent research study reveals a new truth: there is gold in pyrite after all.

This revelation, which we first learned about via Gizmodo, comes from an Australian-Chinese research team who found small specks of gold in some pyrite. Small enough that they can only be seen with an atom probe. This means the unassisted eye cannot see it, therefore we as a collective are not that big of fools after all. The team’s findings came to light in Geology with one researcher saying that this is essentially “invisible gold” that appears in nanoscale crystal defects. 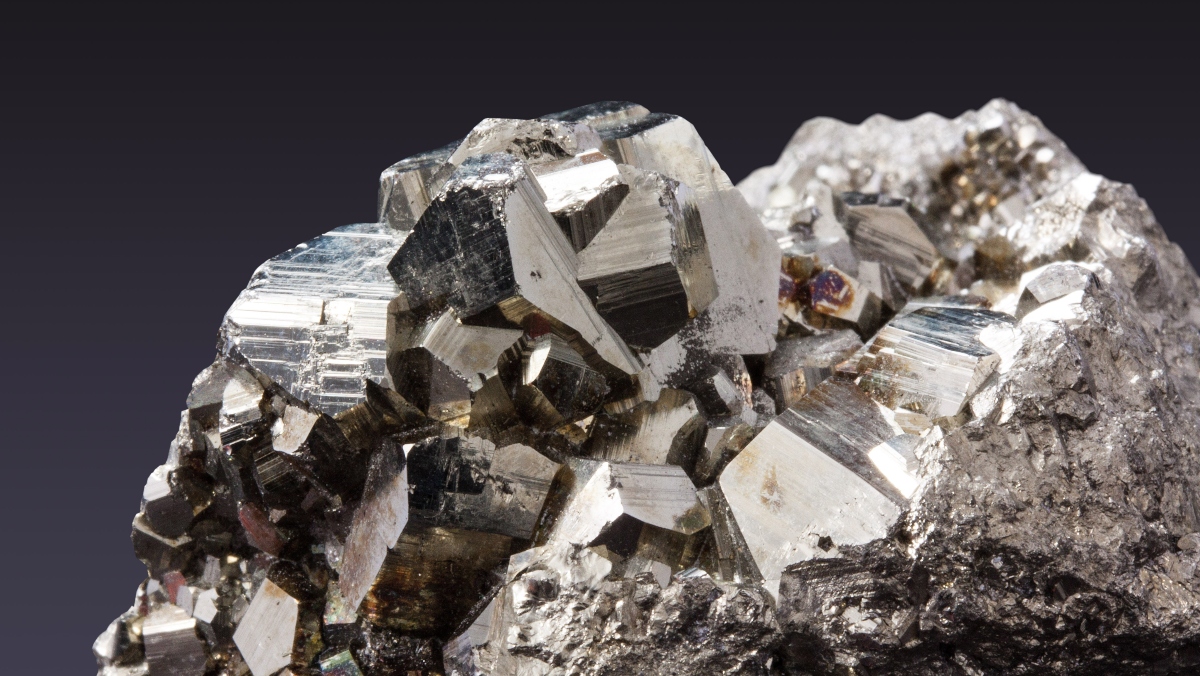 The research pyrite hails from Jiangnan, China, from an area where tectonic plates came together about a billon years ago. The material was pressed together, leading to minuscule imperfections. Pieces of gold got into these crevices among the rest of its typical material, iron and sulfur. There’s still a lot to learn because of this new information. What other secrets lie within pyrite? Will it lie to us once again? Who knows. One thing is for sure: it makes us as a collective feel a lot less foolish.

So there’s no need to grab a shovel and head out to find blocks of pyrite. You’ll only end up looking for something that may not be there or you cannot see—just like a fool.