Another day, another pop culture reboot. According to a report over at Deadline, it seems that the modern stone age family The Flintstones is returning to animated television. And we’re talking prime time. Elizabeth Banks and her company Brownstone Productions will spearhead the production. So get ready for lots of gags about smart granite phones, and celebrity cameos with names like ROCKert Downey Jr. 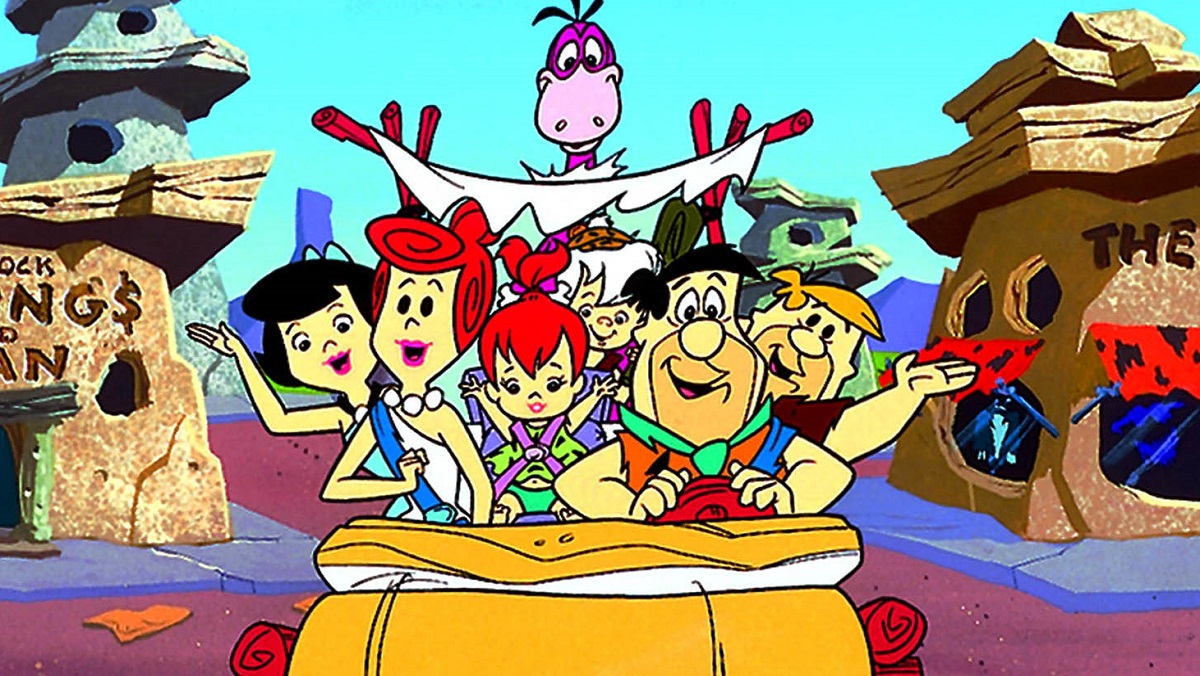 Like the original Hanna-Barbera produced show, this one is geared more towards adults than children. There’s no network attached yet, although it could follow the new Gremlins animated series to HBO Max. However, the Warner Brothers Animation revival of Animaniacs is headed to Hulu, so anything is possible. The original Flintstones cartoon ran from 1960-1966 and was actually the first prime time animated series. It predated The Simpsons by nearly thirty years. More kid-friendly iterations followed in subsequent decades, usually on Saturday morning television.

Fans might remember a Flintstones prime-time reboot was announced several years ago as a passion project for Seth McFarlane. In many interviews, he cited the show as a big influence on Family Guy. But for one reason or the other, that version never got off the ground. It’s possible McFarlane’s take was too adult for a “wholesome family brand” property like this one. It seems far more likely that Elizabeth Banks can deliver something that appeals to both adults and kids alike. Especially given her experience as part of the LEGO Movie franchise. 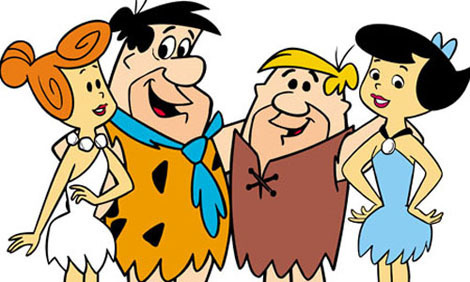 The original version of The Flintstones was prehistoric riff on the-then very popular sitcom The Honeymooners. It will be interesting to see if Elizabeth Banks looks to more modern sitcoms for inspiration for this 21st Century iteration. Could we see a a stone age version of Modern Family this time? As long as Dino is part of the package, we’ll give this one a shot. No world yet on when this return to Bedrock is going to happen, but don’t expect it before 2021.