Producer John Davis told Collider that while Waititi initially conceived the idea for an animated movie, as the project came together, it veered towards live-action. And, apparently, no one has qualms about this change of course. Davis said, “Taika is writing it. It was a movie that was a huge influence on him growing up. It is one of his favorite movies. He initially said to me, ‘Let’s do it animated.’ I said, ‘Okay.’ Then we got into it and started developing it and he said, ‘No, let’s do it live-action.’ I said, ‘Even better.'” 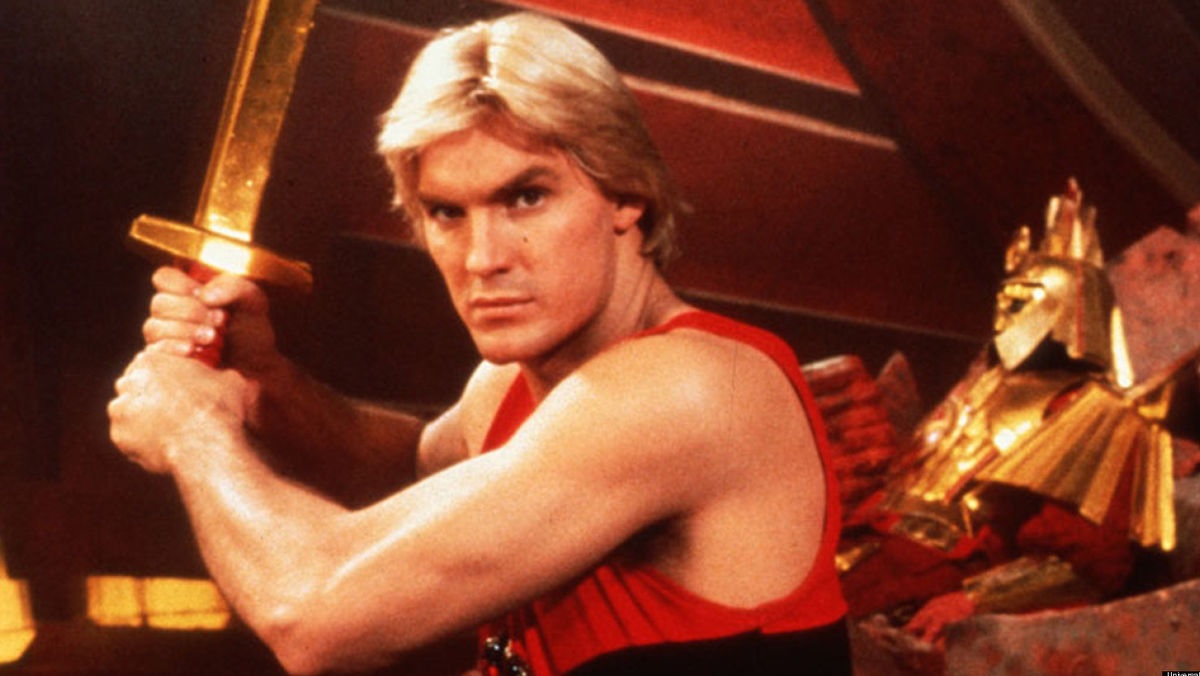 Currently it seems the Thor: Ragnarok director will only write the Flash Gordon film. But Davis felt optimistic that Waititi will sign on to direct. The producer even indicated he’s willing to wait for Waititi’s schedule to open up. And he may have to wait.

The famed director certainly has a lot on his plate at the moment. He’s currently working on Thor: Love and Thunder, currently set for a 2022 release. The Oscar winner also has the film Next Goal Wins completed, although it doesn’t have release date yet. Plus he’s starring in a Blackbeard series for HBO Max and writing and directing a Star Wars movie. And that’s not to mention the other projects Waititi signed onto over the years, which also include Akira and a werewolves-centered What We Do in the Shadows sequel. I’m exhausted just reading his very incomplete to-do list. 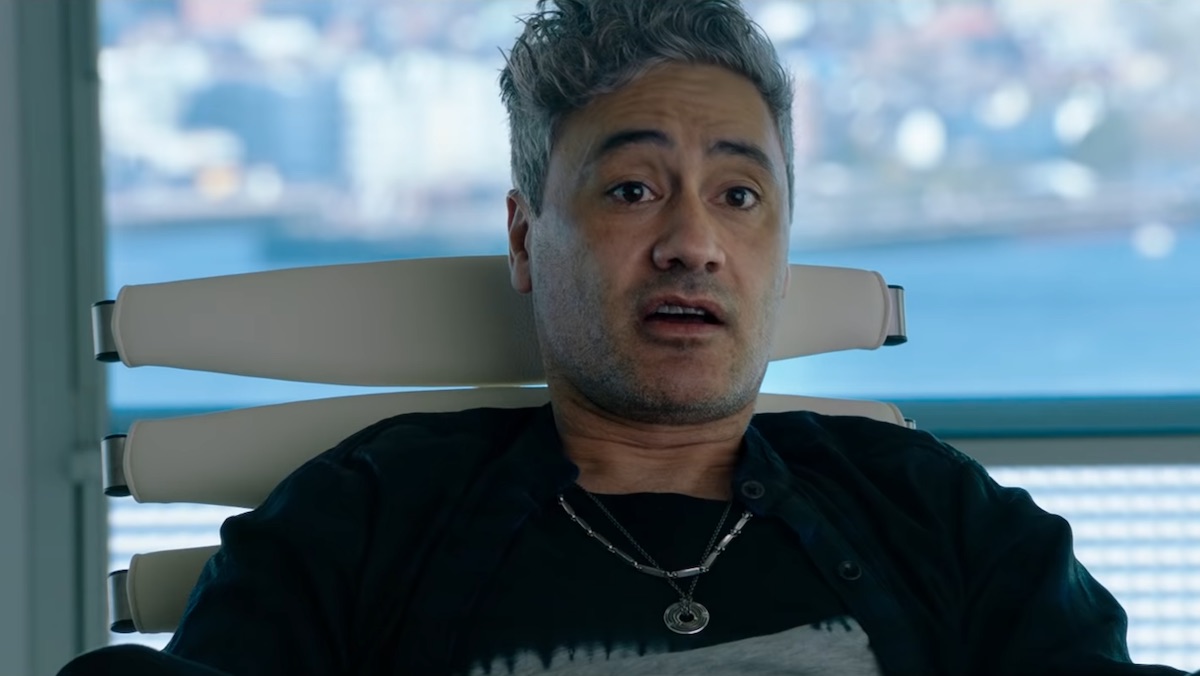 You know Flash Gordon as the titular character in the space opera comic strip that launched in 1934 to rival Buck Rogers. Since its debut, Flash Gordon‘s seen several adaptations, both on the big screen and small. Most famously a 1980 adaptation starring Sam J. Jones and Max von Sydow. It tanked at the box office but achieved cult classic status. SYFY most recently adapted the material in 2007, but the series never really took off.

Given how that last live-action foray went, we have our fingers (and toes) crossed that Waititi can turn Flash Gordon into a smash success. We are talking about the man who more or less salvaged the Thor trilogy.