Whatever this partnership is between Netflix and Marvel Studios, it’s working incredibly well. Daredevil turned out to be a big success earlier this year, with season two already in the works featuring the Punisher; and Jessica Jones is becoming an easy favorite as well, thanks to the no-nonsense style of the show, and great acting from both Krysten Ritter and David Tennant.

More series are on the way, including ones based on Iron Fist, Luke Cage and The Defenders for 2016. But we can’t help but wonder, could this be merely the beginning of a beautiful relationship? We’ve gone two for two on Marvel series thus far, and the possibilities are endless for other heroes (and anti-heroes, if you will) to step up and earn their place, since they can’t really do it at the movies.

Here now are five suggestions for heroes I feel would make for strong subjects in their own Netflix series. Some of the ideas may be out there (although I didn’t suggest Squirrel Girl, I was…this close), but they’re certainly food for thought when it comes to our entertainment. 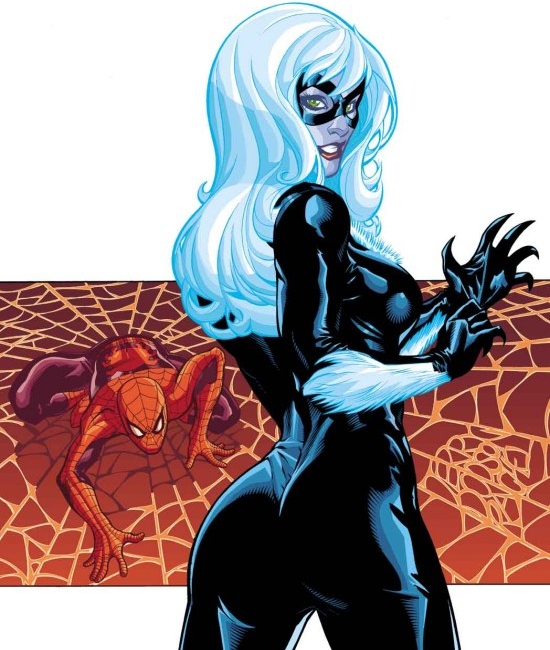 With the recent Sony/Marvel crossover deal that will bring Spider-Man to Captain America: Civil War this summer, I can’t help but think that some other characters could benefit from the deal – like Black Cat, for example. This femme fatale, who has scrapped with Peter Parker and aligned with him in many different ways, could have just as strong a backstory as Jessica Jones, while at the same time dealing with particular characters from the Spidey universe. Maybe throw in a few heists as well because she’s obviously a pro at it. 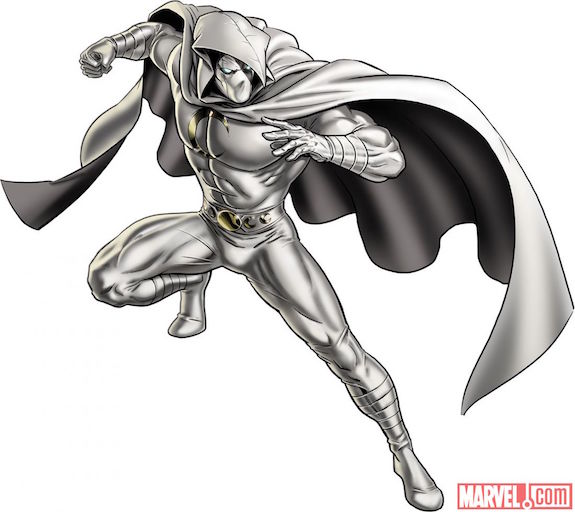 For a character that’s been involved in Marvel lore for over 40 years, it’s a bit of a shock that Moon Knight hasn’t gotten more of a nod. True, he did get his own pinball table in Marvel Pinball from Zen Studios, but more justification is needed, especially considering what a bad-ass he is. The back story involving the Egyptian moon good Khonshu – as well as those who wronged Marc Spector to begin with – would make a strong foundation for a TV show, and there’s a lot of potential for secondary characters, including the likes of Cyclone, Conquer Lord and even the Werewolf. 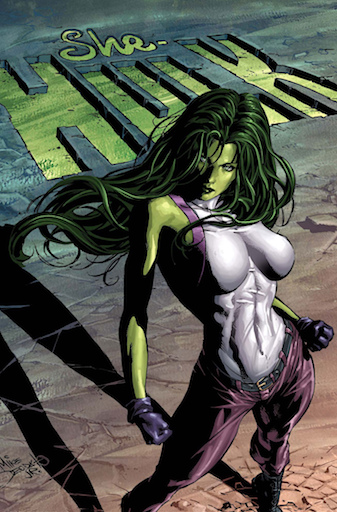 Back in the 70’s, The Incredible Hulk got his due in a weekly TV series. As cheesy as it might have been – especially by today’s standards – it was good fun, if only to see Bill Bixby suddenly transform into a mutated Lou Ferrigno. With that, shouldn’t it be time for the She-Hulk to get a turn? Seeing Jennifer Walters get her due in a somewhat light-hearted – but still action-packed – series would not only beef up Netflix’s programming block, but also the presence of female superheroes in the Marvel lexicon. The show could even go as far as to track She-Hulk through various phases, including Savage, Sensational and maybe even some post-Civil War shenanigans, following the release of next summer’s film. It could even tie in with a future World War Hulk project down the road, if Marvel’s looking to dig really deep in comic book lore. 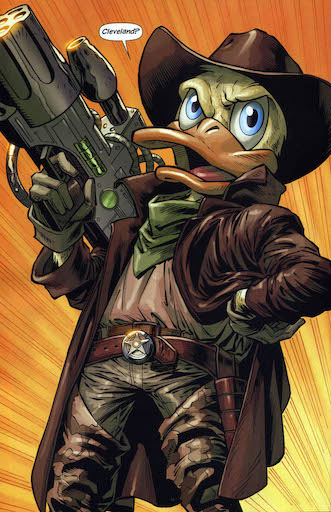 Yes, the 1986 movie based on this smaller Marvel character was laughably bad – but also good, if you happen to be in the right mood. But as Guardians of the Galaxy proved last year, Howard the Duck was capable of a strong comeback, even with a cameo. That should be more than enough fuel for Netflix to consider bringing ol’ Howard back for a limited series, where he would battle a who’s who of comical villains while trying to adjust to life on his new planet. The special effects cost may be a bit higher than most Netflix series – after all, I’m not fond of the idea of using a guy in a duck suit again – but it’d definitely be worth it, especially to the die-hard fans. 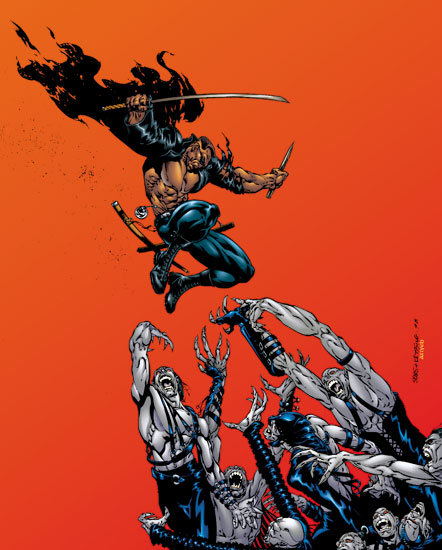 Considering how well the first two Blade movies did under the guidance of Guillermo del Toro (we’ll just forget Blade Trinity existed), it almost seems like a comeback is in order – especially considering how bad the TV series that released in 2006 was. Netflix can clearly do it justice, and maybe even del Toro could come on to serve as an executive producer, providing weekly tales of Blade carving his way through vampire armies, including bigger enemies like Morbius. As far as who should play him, let’s bring back Wesley Snipes. He’s not doing anything since The Player has been cancelled, and he still has the moves to send a bunch of bloodsuckers to the grave.

What Marvel character would you like to see in a TV series of their own? Let us know in the comment section below.