Thor may not have not literally been on the first voyage overseas.. But there’s a chance he came along for the ride spiritually. In news that we first saw on IGN, new evidence now confirms the exact timeline of Vikings’ travels to the Americas. While scientists previously had a rough idea of when these explorations took place, now they can say with certainty.

Incredibly enough, the first Viking voyage to the Americas took place precisely 1,000 years ago. That’s at A.D. 1021. So 2021 is a fortuitous time for this discovery. Evidence of the Vikings’ presence in the Americas comes from L’Anse aux Meadows in Newfoundland, Canada. There felled trees cut down by the Vikings provide the answers. A new study published in the journal Nature details these discoveries. 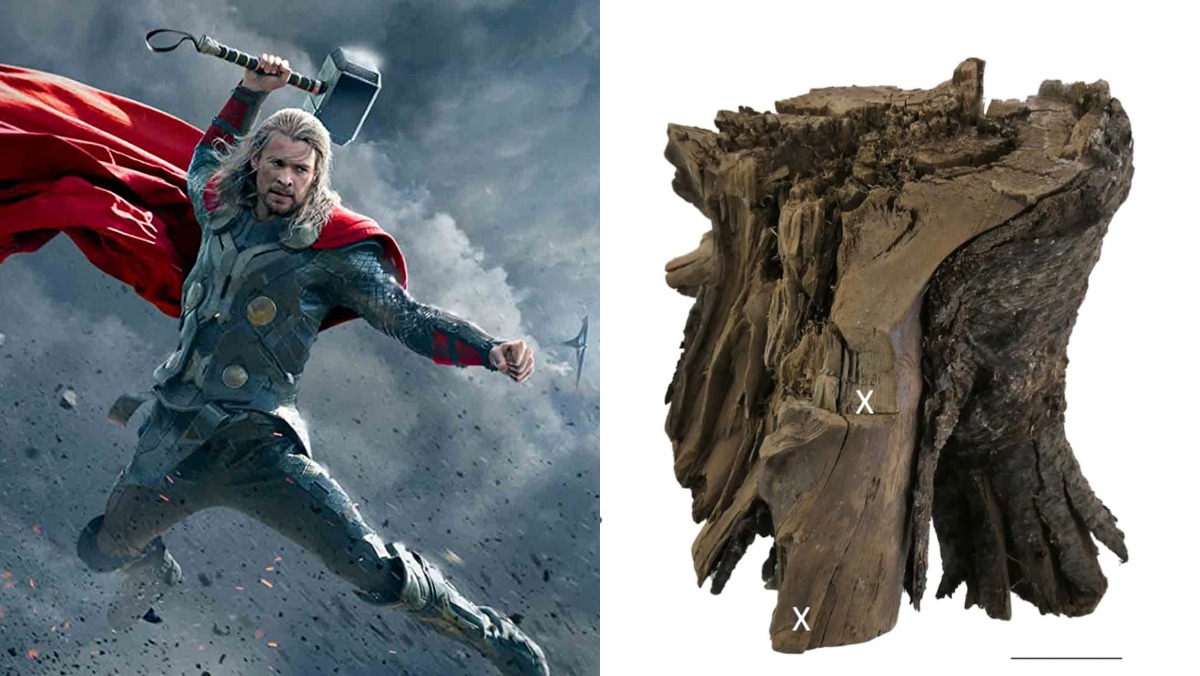 In previous, rough timelines for when the Vikings’ travels came from Viking sagas, which detailed Viking history. Archaeologist Margot Kuitems, the study’s lead author, shared the following with NBC News.

This is the first time the date has been scientifically established. Previously the date was based only on sagas — oral histories that were only written down in the 13th century, at least 200 years after the events they described took place.

It’s impressive bookkeeping for the Vikings and an exciting boon for scientists. To get the exact date pinned down, Kuitems worked with Michael Dee, an expert in radiocarbon dating. Together, they selected wood samples from the Viking site on which to test a new dating method.  First, scientists selected samples found alongside other Viking artifacts. Additionally, metal tools cut the wood, a hallmark of Viking activity. Next, the samples all had bark attached, confirming the exact time the tree stopped growing. 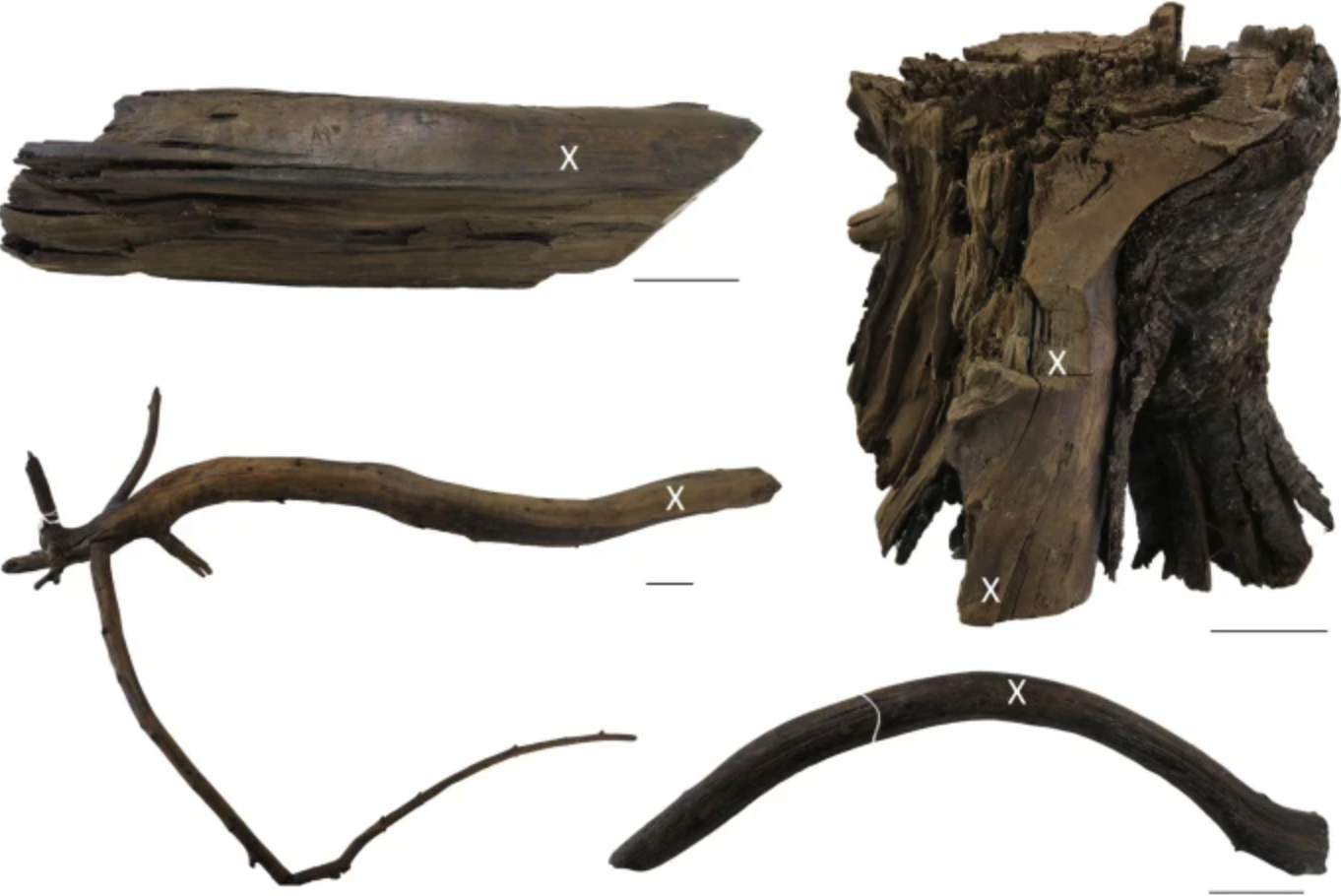 But the most interesting thing? The wood of these trees all recorded a solar event that took place in 993. This solar event created a powerful radiation pulse that the tree’s rings recorded. Another similar event happened in 775. These solar events termed “cosmogenic radiocarbon events” left telltale signs in the wood.

From there, it’s only a matter of counting. In this case, there were 28 rings between the tree’s bark and the 993 solar pulse. This means, Dee shares:

The [previous] radiocarbon dates stretch between the beginning and the end of the Viking Age. We’re proving it happened by 1021 at the latest.

Happy 1,000th anniversary of this Viking crossing to the Americas.