Good video game music does more than ground a cutscene or amplify a battle. It sticks with you past the playing of the game entirely, bringing the spirit of the game into your day-to-day life. Video game soundtracks and scores can steady us while we work, or enliven trips to the grocery. And now, your neighborhood stroll can feel like an adventure through Midgar; your rush hour headache may give way to the joys of Chocobo racing. For the Final Fantasy VII remake soundtrack is newly available on Spotify and Apple Music, among other services. 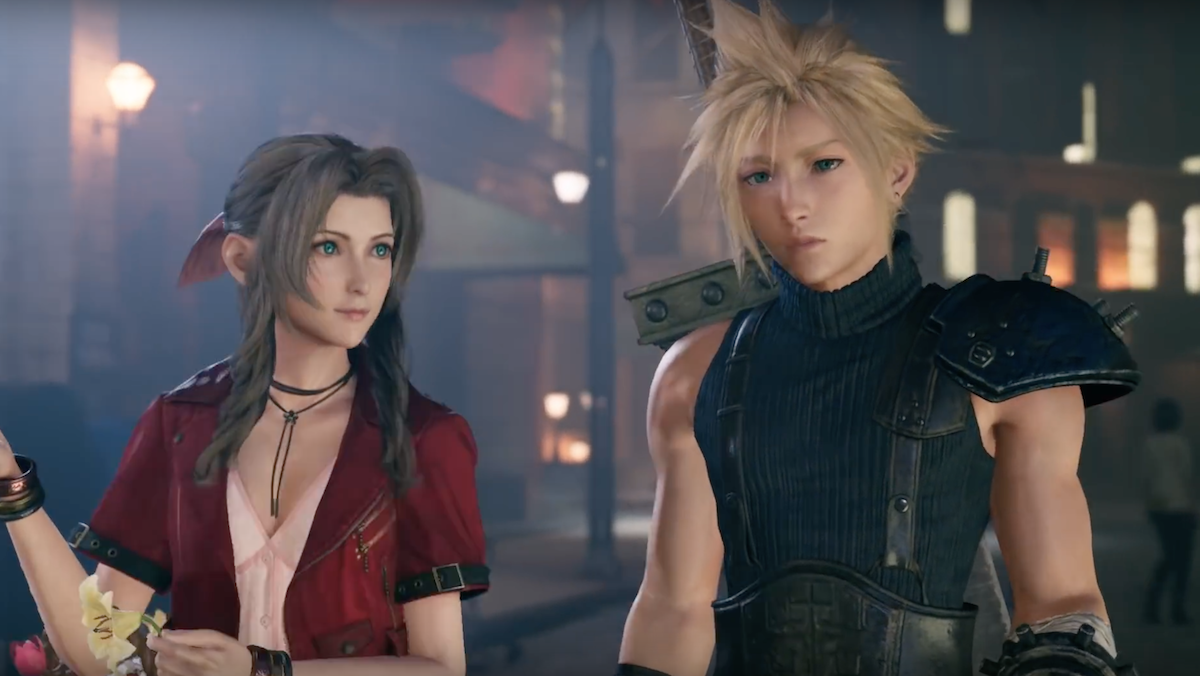 On Thursday, the game’s publisher Square Enix announced on Twitter that the soundtrack would hit the aforementioned music streaming services. (We caught the saw thanks to The Verge.) This news accompanied further Final Fantasy VII news announced via PlayStation’s State of Play livestream on Twitch. Details included updates to the game’s 2020 remake, including added material involving Yuffie Kisaragi, a beloved character from the original.

But that’s down the line. For now, we can reconnect with the atmosphere of Final Fantasy VII thanks to its magnetic soundtrack. Notably, the album has been available for traditional purchase since May 2020; today, on the other hand, marks the beginnings of its availability for streaming. The extensive album contains 156 tracks; this comprises a combination of music from the original 1997, composed by Nobuo Uematsu, and new arrangements. You can listen via Spotify just below, or head over to Apple Music to listen to the album or any number of individual tracks.

This many tracks is bound to keep you filled with aural Mako for more than a day’s worth of otherwise ordinary living. So pop on those earphones and transport yourself straight into the body of Cloud, Aerith, Barret, Tifa, or Red XIII. We could all use a trip into Midgar every once in a while.