The first installment of the Fear Street film trilogy is officially out in the world. Fans of the books and curious horror newcomers spent Fourth of July weekend diving into wild antics of Deena, Sam, and the crew. Some people made it out alive. Others died unnecessarily. There were flies. And Sam is alive-ish but not doing so well. Everyone wants to know what will happen next and they won’t have to wait for long. Fear Street Part 2: 1978 is rolling out on July 9 and its trailer sets up a brutal summer camp massacre.

The clip picks up pretty much where we left off with Part 1. Deena answers the phone to hear from C. Berman, a survivor from a previous Shadyside massacre in 1978. She tells Deena that it’s not over because, well, it ain’t over. Deena and Josh pay the woman a visit and ask how to finally end it. She says they have to take a look back at what happened to her at Camp Nightwing. We then travel back to an idyllic camp that shows so many horror staples: kids diving in water, kissing, and having a good time. We even get a bucket of blood, a nice nod to Carrie, which came out in 1976. No cell phones, just vibes.

Gloria Gaynor’s “I Will Survive” plays jubilantly in the background as a young Berman meets Nick Goode, a handsome guy who you think is probably gonna die but appears as a Shadyside cop in Part 1. She says bad things always happen to Shadysiders and the song suddenly gets dark. A crew of kids, including Berman’s sister, start to unfold the horrors of the witch. They also face off against the masked man with the ax we saw in Fear Street Part 1: 1994. 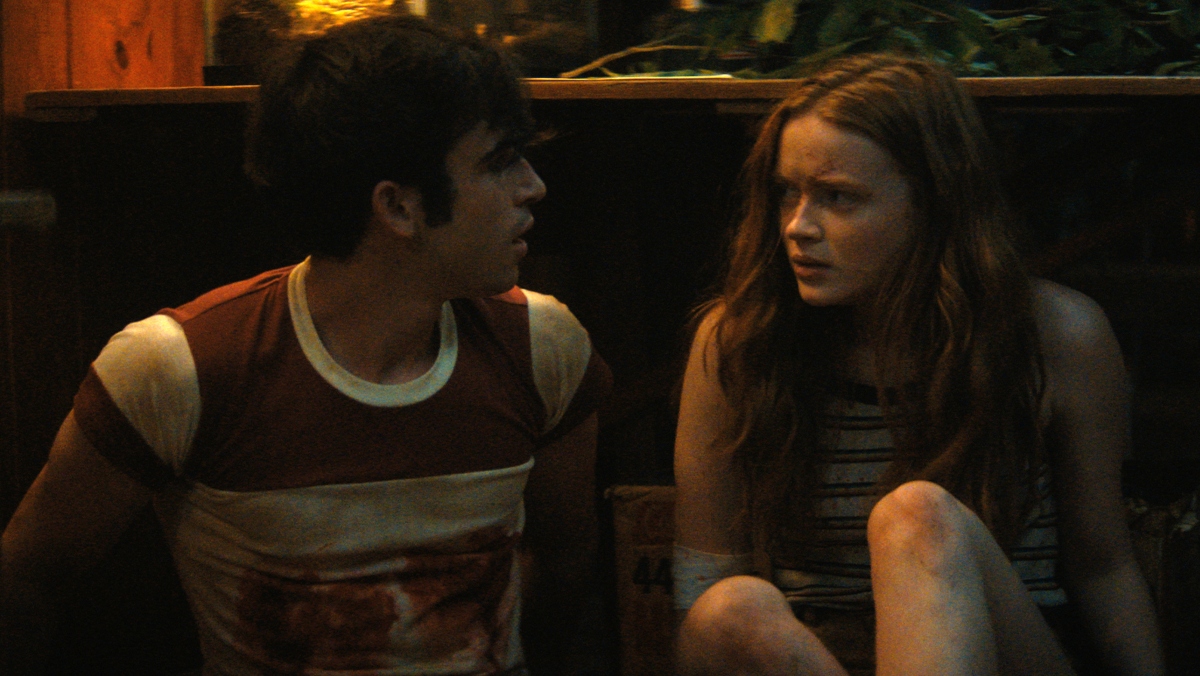 Interestingly, Kate’s family is connected to this massacre with her mom’s sister dying at the camp. Could there be a thread of people from her lineage not making it out of these horrible events? Maybe. We also see Billy Barker, the 1922 kid who bashes in people’s heads while they sleep. So we can expect to see even more