As tried and true Funko collectors know, there seems to be a Pop! vinyl figure of almost everyone on Earth… except yourself. Well, now there is an actual way to make an official Funko Pop! of yourself, or really anyone you know. But as we learned via io9, we will only be able to make them in person at so-called “Pop Factories,” coming soon to the two main Funko retail locations. 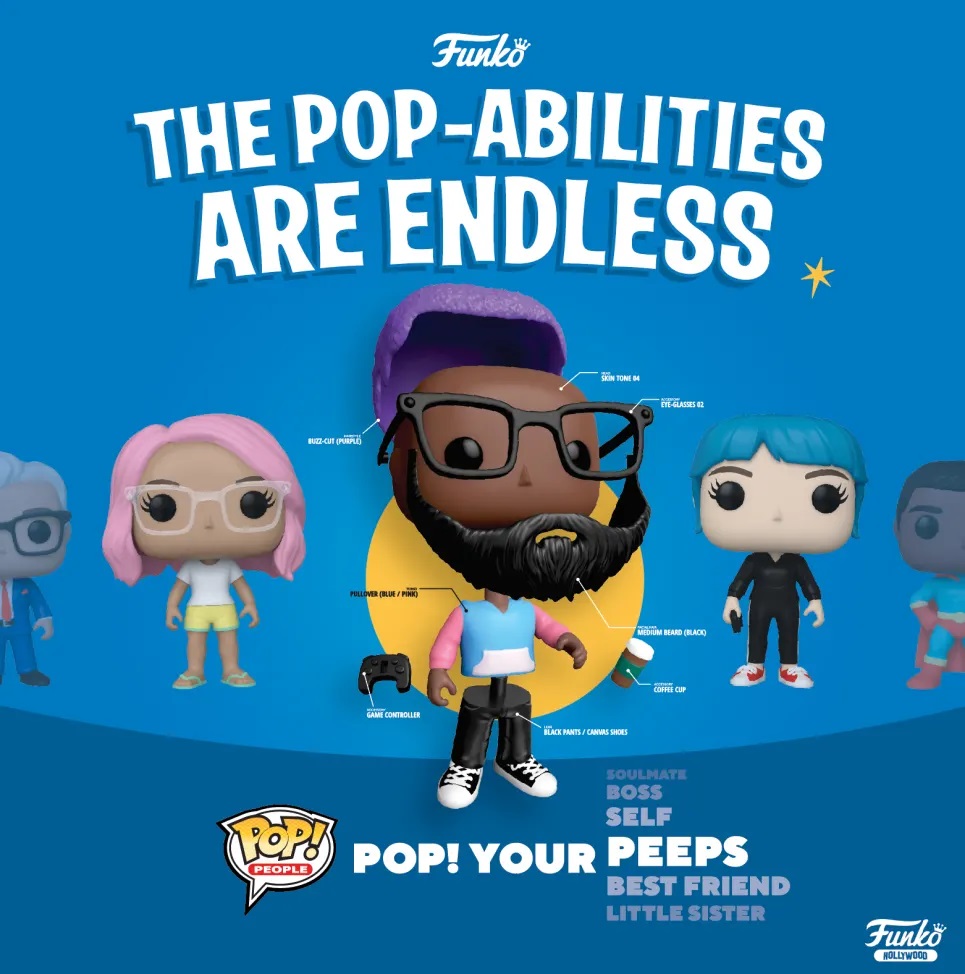 These new specialty kiosks located in Washington and Los Angeles will allow for customers to “choose from thousands of unique combinations of hair, apparel, accessories, and more to build a custom Pop!” After creating your designs, you fill out an order form for one of your “Pop People” (that’s their official moniker). A Funko employee then assembles your figure to pick up later. It’s like a tangible version of those custom, “Hey, it kinda looks like me!” emojis.

So far, this appears to be geared towards making real people into Funko toys—assuming you want to create one of yourself, or one of your BFF to give as a gift. But it doesn’t seem you’d be able to make, say, that classic comic book hero Nightcrawler Pop! to complete your X-Men collection. (I might be projecting a bit with that example). For those, you’re probably going to still have to go on the hunt on Etsy, where custom Funko Pop! figures live—usually ones made to complete lines that the company never finished. 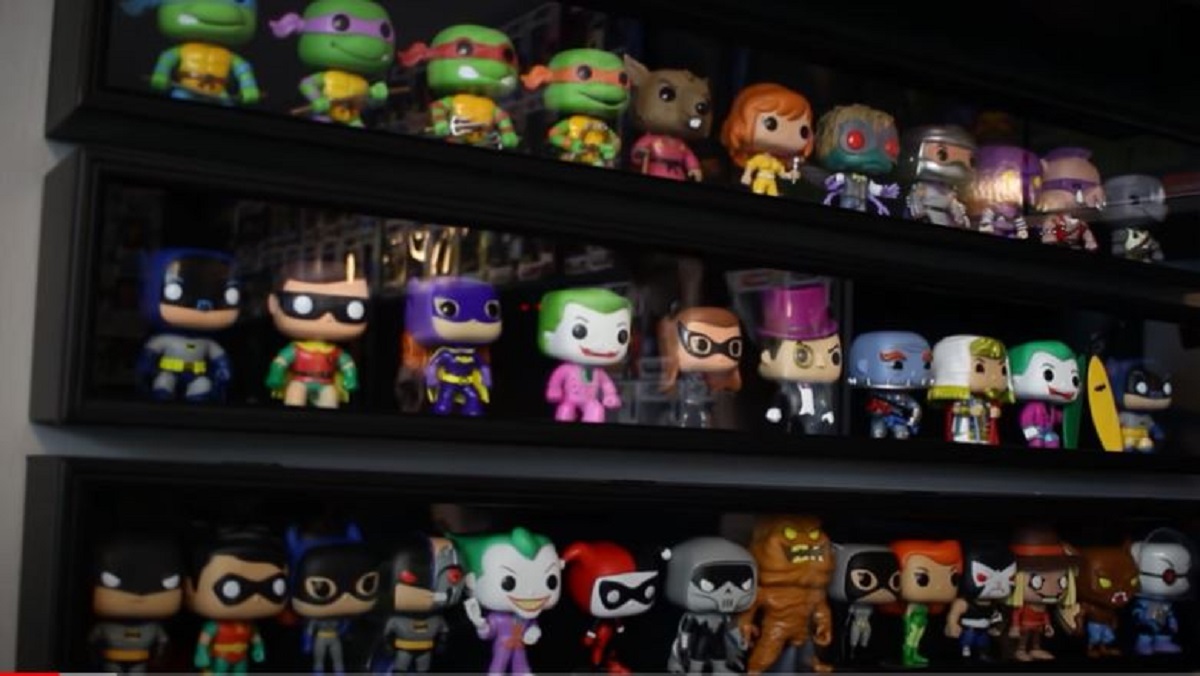 Sadly, fans can only make these new Pop People at the Funko HQ in Everett, Washington and in the Funko store Hollywood, California. There is no online option for this now. At least not yet. But we wouldn’t be surprised if that changed in the future, as I bet these are going to be very popular.