With only one episode left, we have a lot of questions for The Falcon and The Winter Soldier. If you’ve watched the fifth episode titled “Truth,” then you’ll likely have one massive question: who is Contessa Valentina Allegra de Fontaine? The cameo from Julia Louis-Dreyfus got Marvel fans talking—and Googling—the deep cut comic character. Of course we’re here to answer all your questions. So who is she? And what does she mean for the MCU? Let’s get into it! 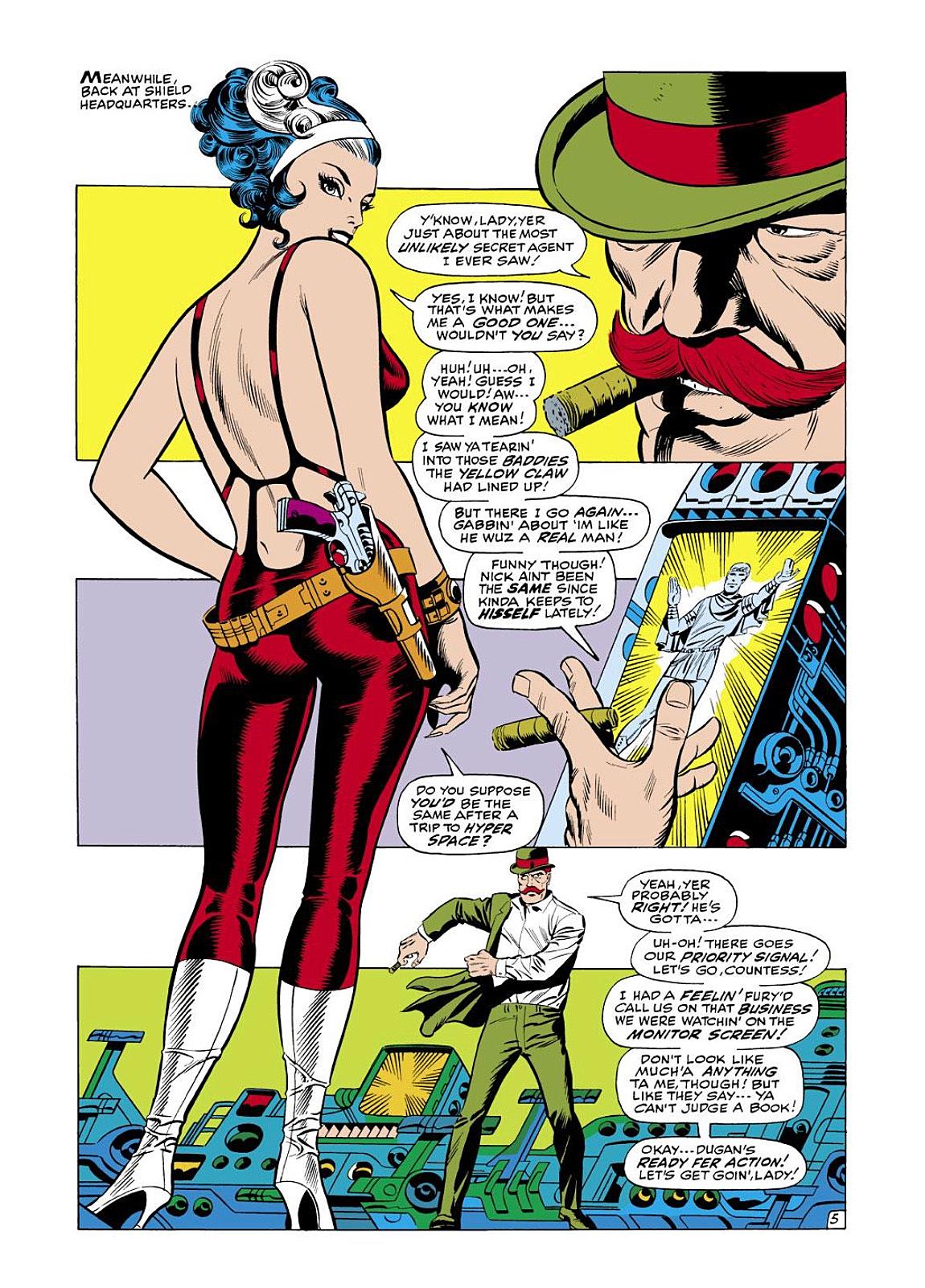 The Jim Steranko creation first appeared in a Nick Fury story in 1967’s Strange Tales #159. The story took place when S.H.I.E.L.D. still stood for Supreme Headquarters International Espionage Law-Enforcement Division. That’s relevant as Valentina debuted as a super spy who appears during a fight between Fury and Captain America. Her role as a powerful force of espionage lasted for a while. She and Fury shared a romantic relationship so scandalous that the Comics Code Authority edited one of their love sequences from the ’60s comics.

Contessa’s femme fatale style characterization is a lot of fun to play with, but the real reason we’ve just met her in The Falcon and The Winter Soldier is probably to do with her role in the Secret Invasion comics. A Skrull takes her place during that story and uses her to get close to Nick Fury. With the Secret Invasion show coming up soon, we could likely see Louis-Dreyfus having a lot of fun flirting with Samuel L. Jackson and trying to weasel information out of him because she’s actually a Skrull.

That wasn’t the Contessa’s only heel turn. In the 2010 series Secret Warriors we learned HYDRA had been in charge of S.H.I.E.L.D. all along. If that shock wasn’t enough, the story also unveiled the truth behind Valentina: she was a Russian mole in the S.H.I.E.L.D. organization. She then took on the mantle of Madame Hydra. Shocking stuff.

What’s her connection to The Falcon and The Winter Soldier? 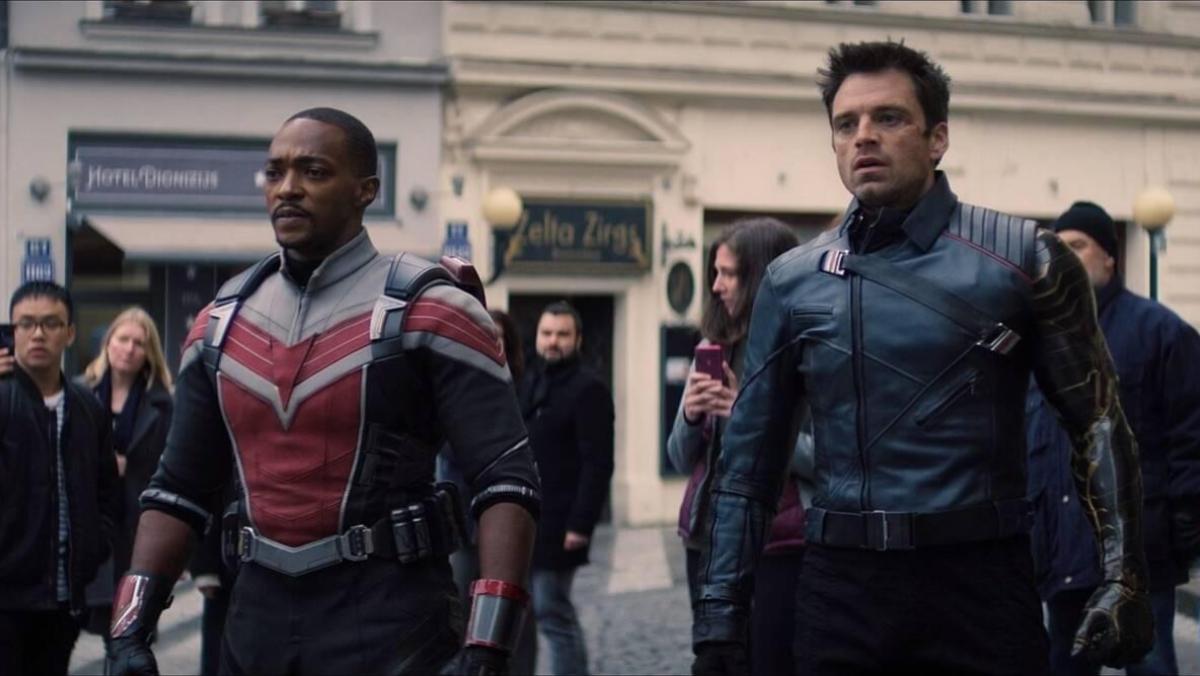 Aside from her first appearance in the comics being alongside Captain America, not too much. Throughout her comics history the Contessa’s connection to Fury and HYDRA put her Captain America’s crosshairs. And during her second time being impersonated by a Skrull, the alien takes advantage of the death of the hero to try and locate Fury. We could see that happen here as the MCU currently has a Captain America-shaped power vacuum. Really, though, as has been reported, this cameo was originally meant to have been a callback to Black Widow. But seeing as that movie has been so massively delayed, we met Valentina here first.

How could she come into play in the future? The most obvious answer is Secret Invasion. We’d love to see the Contessa and Fury as one time lovers turned suspicious allies. Fans have long been asking who we’ll learn has been a Skrull this entire time? It seems the MCU is countering that by introducing new antagonists with Skrull connections. If the Contessa was meant to debut in Black Widow, it’s pretty likely she will be taking on the Russian asset role from the comics. In which case we could see her play the double agent role she’s best known for.

The other option, of course, is that this is a reimagining of the villain. The Contessa’s knowledge of the government and their rights around the Captain America shield hint that she could have history as a S.H.I.E.L.D. agent. This version of the character may be tired of global politics and is instead making her own way, exploiting the intel she has. Some fans have posited she might even be the Power Broker. Both WandaVision and The Falcon and The Winter Soldier have leaned heavily towards the Phase One/Two villains of HYDRA, so maybe we really will see her as Madame Hydra. The MCU needs some serious big bads going forward, and HYDRA is both big and bad.

For now, though, we’ll just be happy to see Louis-Dreyfus chewing scenes and hopefully making out with Samuel L. Jackson in the very near future.