9 Questions for THE FALCON AND THE WINTER SOLDIER Finale - Nerdist

With just one episode left, The Falcon and the Winter Soldier still has a lot of questions to answer. From Sharon Carter’s plans, to the Power Broker’s identity, to the surprise arrival of a Hollywood heavyweight, to the past and future of Captain America—here are the nine biggest questions we have for the show’s finale.

What is Sharon Carter’s endgame? 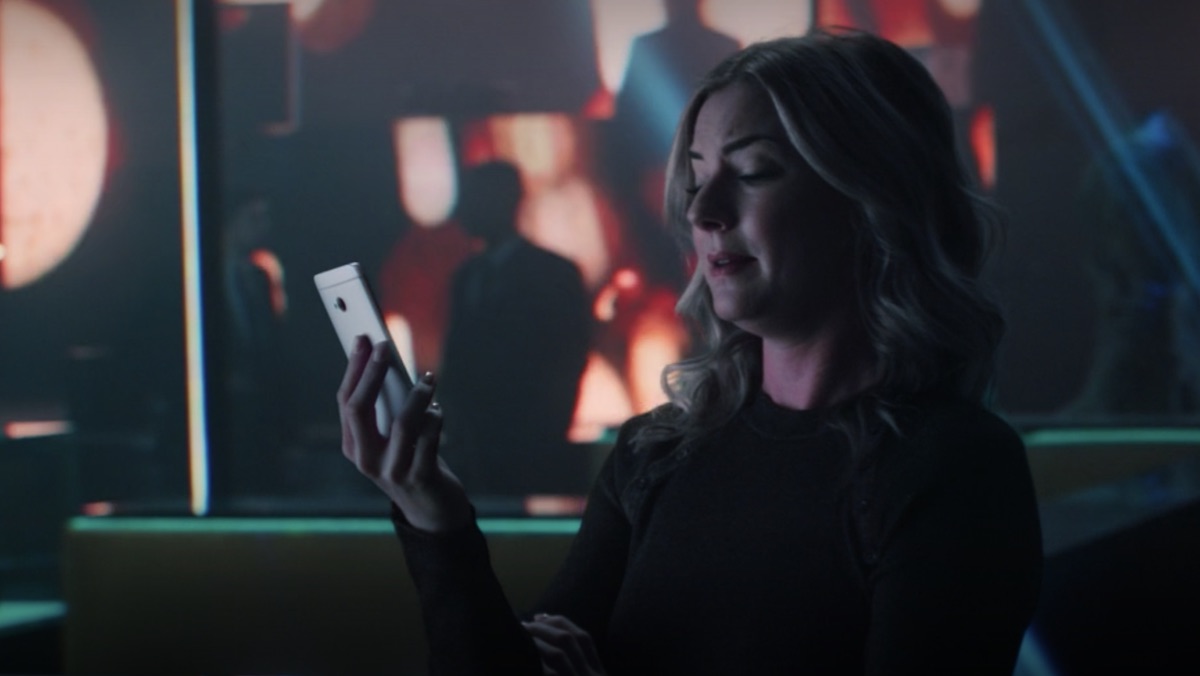 Sharon has been on the lam since Captain America: Civil War. But she hasn’t been hiding in cheap motels. She lives a life of power and prestige in the criminal haven of Madripoor. But Sharon seemingly wants out so she can see her family. That wish seems sincere, given that she saved Sam and Bucky from near certain death when she didn’t have to. She then helped them in exchange for a promised pardon.

But in episode five, we learned that she was the one who hired Batroc (after breaking him out prison) in the pilot to kidnap an Air Force captain. Now she’s doubled his fee for him to help the Flag-Smashers. Why is she helping them at all? Why would she alienate the government she wants to maintain good graces with? And why would she put Sam’s life in danger when he’s her chance at a pardon?

What exactly does she want? Does she have a secret, more noble reason for using Batroc? (Like Nick Fury did in The Winter Soldier.) Or does Sharon agree with the Flag-Smashers because she wants the people who branded her an outlaw destroyed? Sharon’s tactics and seemingly conflicting motivations are complete mysteries. And she still can’t be ruled out as the answer to the show’s biggest remaining mystery.

Seriously, who is the Power Broker?

Is it Sharon Carter? Is that how she knew the location of Dr. Nagel’s lab? Or is it actually franchise newcomer Julia Louis-Dreyfus, playing the mysterious Contessa Valentina Allegra de la Fontaine? She did know that John Walker took the super soldier serum. We still can’t rule out General “Thunderbolt” Ross yet either, or even the US government at large. And maybe it is Curtiss Jackson from the comics, or some other character playing a game of shadows. Whoever, or whatever, the Power Broker is, they want the Flag-Smashers dead. But that doesn’t rule out anyone. Seriously, Marvel, who is it?

Who is Contessa Valentina Allegra de la Fontaine, and what is she planning?

Speaking of “Val,” what was that little meeting with John Walker all about? What kind of call should he expect from a woman with a blank business card? Is she putting together a new group of super powered people? The comic version of the character points to a wide range of possibilities.

At various points, she was romantic with Nick Fury, became Madam Hydra, turned out to be a Skrull, and also served as a secret Russian agent. Is she working for, or could she be, the Power Broker? Some other individual, government, or group? Considering we don’t even know what she is, we still have a whole lot to learn about her.

The mysterious Power Broker paid big money for super soldier serum, and has threatened Karli Morgenthau for taking it. However, between the Flag-Smashers, John Walker, and Zemo’s foot, there doesn’t seem to be any left. And since Dr. Nagel is dead and his lab destroyed, it’s not clear that any more is forthcoming. But no one thought Abraham Erskine’s original serum had ever been replicated either, and we know that wasn’t true. So can anyone produce more? If so, who? And how will they use it? The answer to those questions will have huge ramifications for the future of the MCU.

What fate awaits Karli and the Flag-Smashers movement? 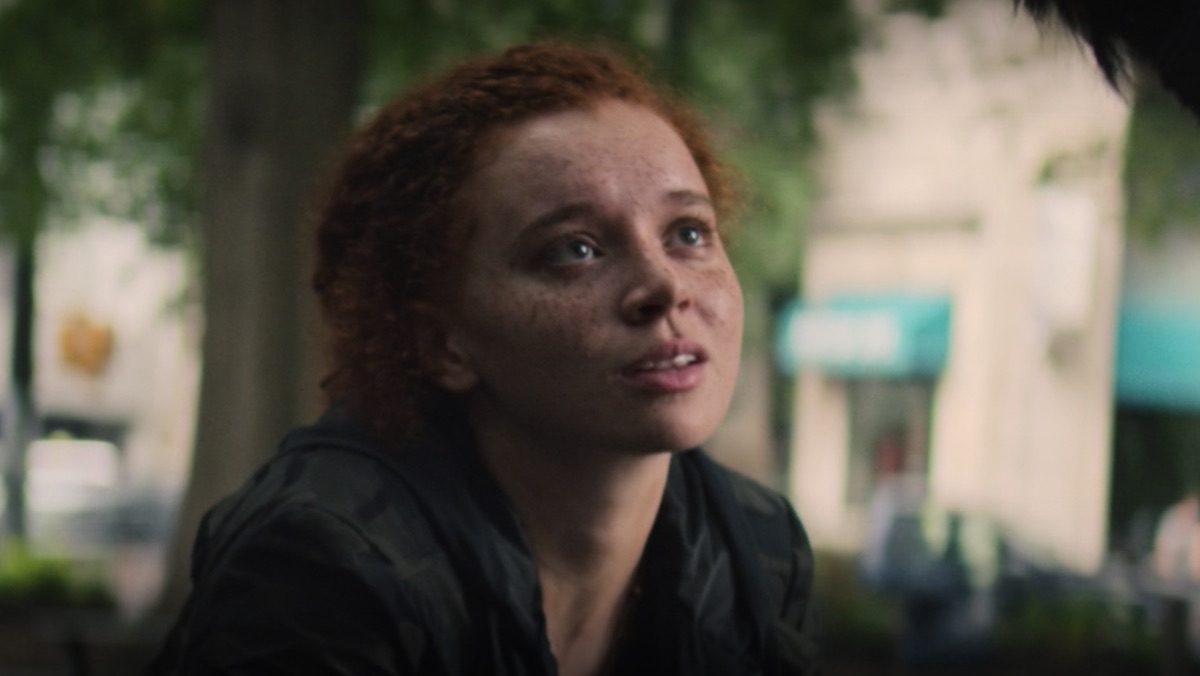 Is Zemo right about it being too late to save Karli Morgenthau? Or are Bucky and Sam correct in affirming that she doesn’t have to die to be stopped? If they can show her the error of her ways, does she have a future as a superhero herself? Could she become Nomad?

If she’s arrested or convinced to stop, that raises another major question for the franchise. What will become of the global Flag-Smashers movement? It seems bigger than just one person now. With millions of people angry at the restored world order, they likely won’t fall in line just because they lose their leader. Not to mention there are still other super soldiers in the group. What will become of them? Will they be radicalized too? Or lose faith in Karli and her ever violent means? 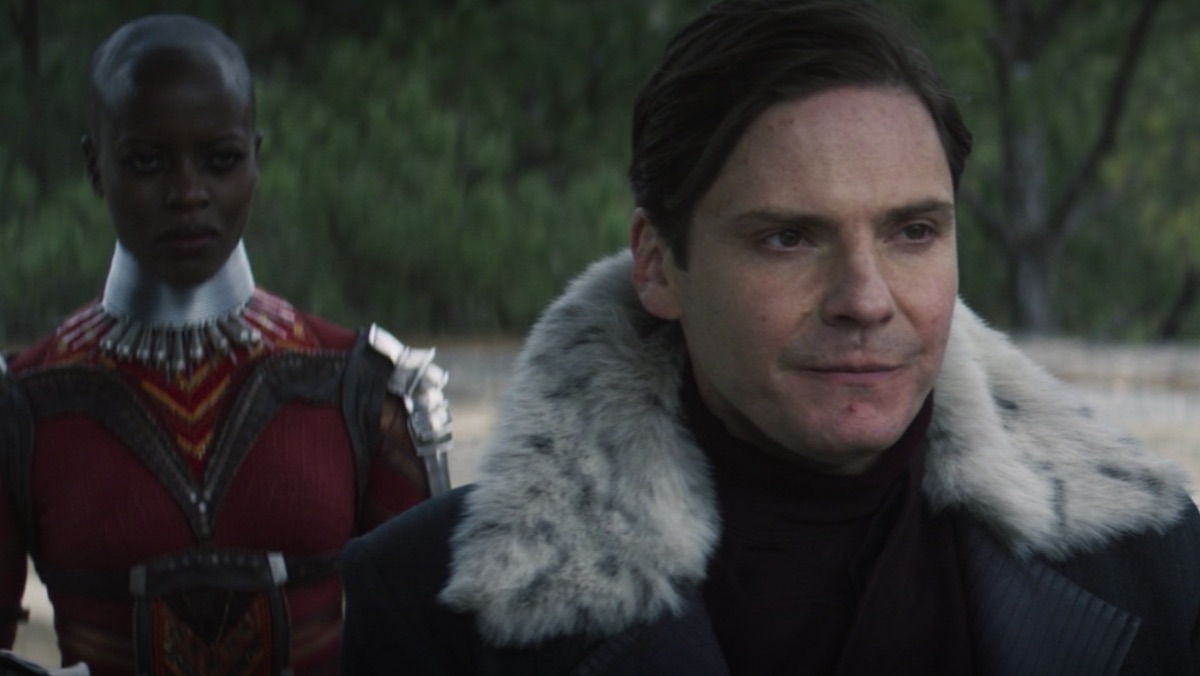 We really, really don’t like to question the Dora Milaje. But we can’t understand why they aren’t bringing Zemo to nearly impenetrable Wakanda. Instead, he is headed to “The Raft,” the floating prison Steve Rogers easily freed his friends from at the conclusion of Captain America: Civil War. Zemo doesn’t have any obvious allies capable of that. Not yet at least. He could soon have a fellow villain in need of his services. Namor the Sub-Mariner might be Black Panther 2‘s baddie; Avengers: Endgame hinted at a potential role for him in the franchise. And, as you might have guessed from his name, this major Marvel villain’s domain is the sea, where Zemo is now imprisoned.

The terrible king of the technologically-advanced underwater nation of Atlantis could need Zemo’s services in a coming war with Wakanda. And it will be a lot easier to free him from “The Raft” than under the watchful eye of the Dora Milaje.

Will the public ever hear Isaiah Bradley’s story? 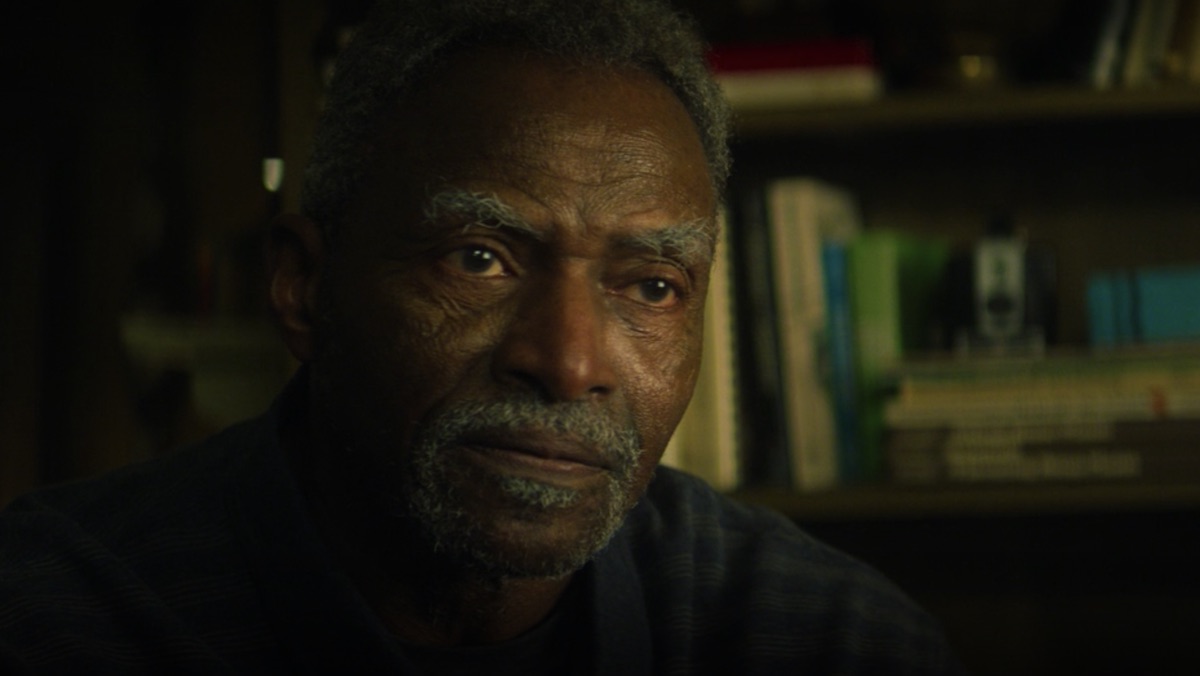 Isaiah Bradley has suffered enough for America, which used and abused the brave soldier. He more than deserves to live out his remaining years in anonymity, lest he become a test subject again. Or worse. But will anyone ever tell his story? And how would the United States react to it? Based on Isaiah’s own history, the odds say nothing will change. But a Black Captain America (seemingly) is about to make his public debut. Maybe this is the right time for people to finally learn about the grave injustices done to the first man of color to earn that title.

Steve Rogers, old as he was, left Avengers: Endgame alive. What happened to him in the months since? Did he retire to an isolated cabin in the great MCU tradition? Did he actually move to the moon like Joaquin Torres thinks? Or is Steve dead, like episode five of The Falcon and the Winter Soldier suggested? Sam and Bucky said Steve is “gone,” which could mean he’s dead. Or they could have meant that metaphorically, because the Captain America they knew is no longer around to fight with them. At some point, we expect a clear answer. Even if Steve Rogers really is on the moon.

Is John Walker about to become US Agent? 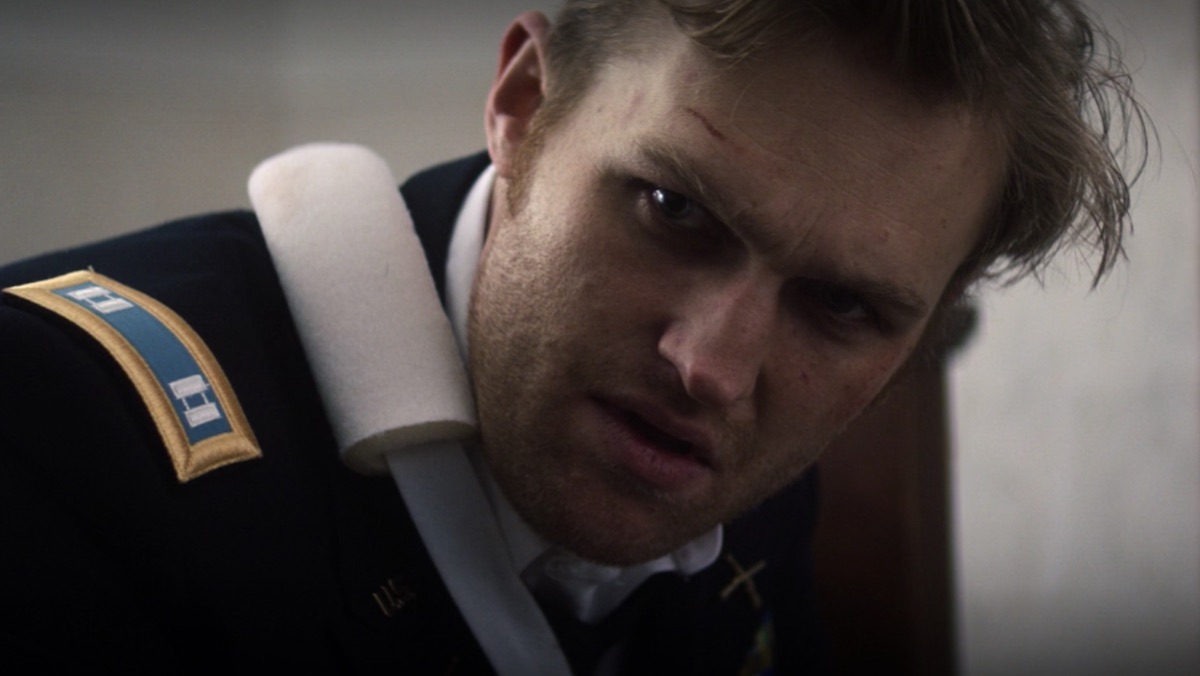 John Walker is no longer Captain America. His country discarded him after years of service. (Not for killing a known terrorist, but for doing it in public.) But he’s still a super soldier who wants to keep fighting. Walker is an unhinged man seeking vengeance. He also just made himself a star-spangled banner knockoff shield. Whether he ends up working for Valentina Allegra de la Fontaine or not, that mid-credits scene hinted that he will take on his comic book persona as the complicated, violent hero U.S. Agent.

The Falcon and the Winter Soldier finale will answer some of these questions. But with so many hints about the future of the franchise, it’s probably going to raise all new ones too.