Art and Science Meet to Resurrect Scents of Extinct Flowers

In the intersection between art and science, there live some incredible projects. One such idea? An art piece called Resurrecting the Sublime. In a story we first saw on Boing Boing, artist Alexandra Daisy Ginsberg has collaborated with biotechnologists to recreate scents of extinct flowers. 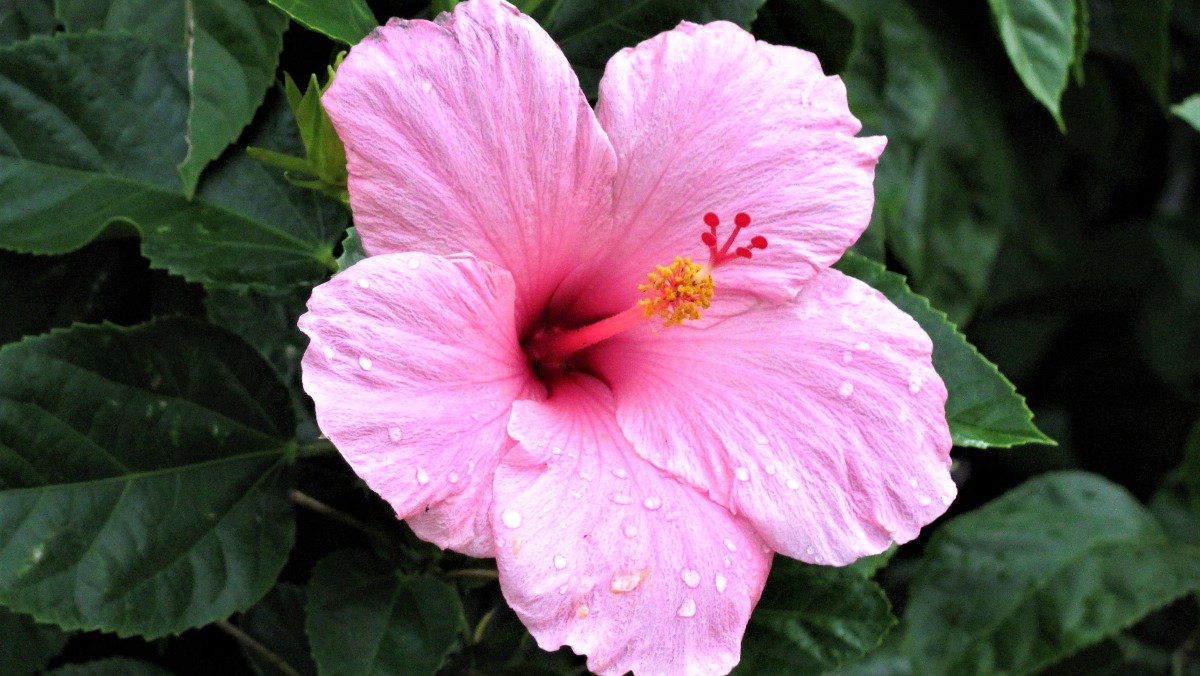 To do so, the scientists first extracted DNA fragments from preserved samples of the flowers. However, because these samples degraded over time, more was still needed. The scientists thus compared them to living versions of the flowers. From this comparison, they resynthesized the genetic sequence. These genes, combined with yeast, resulted in something inspired… Approximations of scents lost to the world. The aroma of extinct flowers resurrected once more. Ginsberg shares more about the extinct flower scents that she selected:

The Hibiscadelphus wilderianus Rock, or Maui hau kuahiwi, grew in ancient lava fields in Maui, Hawaii. (A modern relative, the Hibiscus, is pictured above.) It was decimated by colonial cattle ranching, and the last tree died in 1912. The Orbexilum stipulatum was last seen in Kentucky in 1881 before it went extinct and its cultivation failed. In the 1920s a dam completely destroyed its habitat. The Leucadendron grandiflorum, originally from Wynberg Hill, behind Table Mountain in Cape Town, was lost to colonial vineyards. It was last seen in a collector’s garden in London in 1805. (A modern relative, the Spider Flower, is pictured below.) 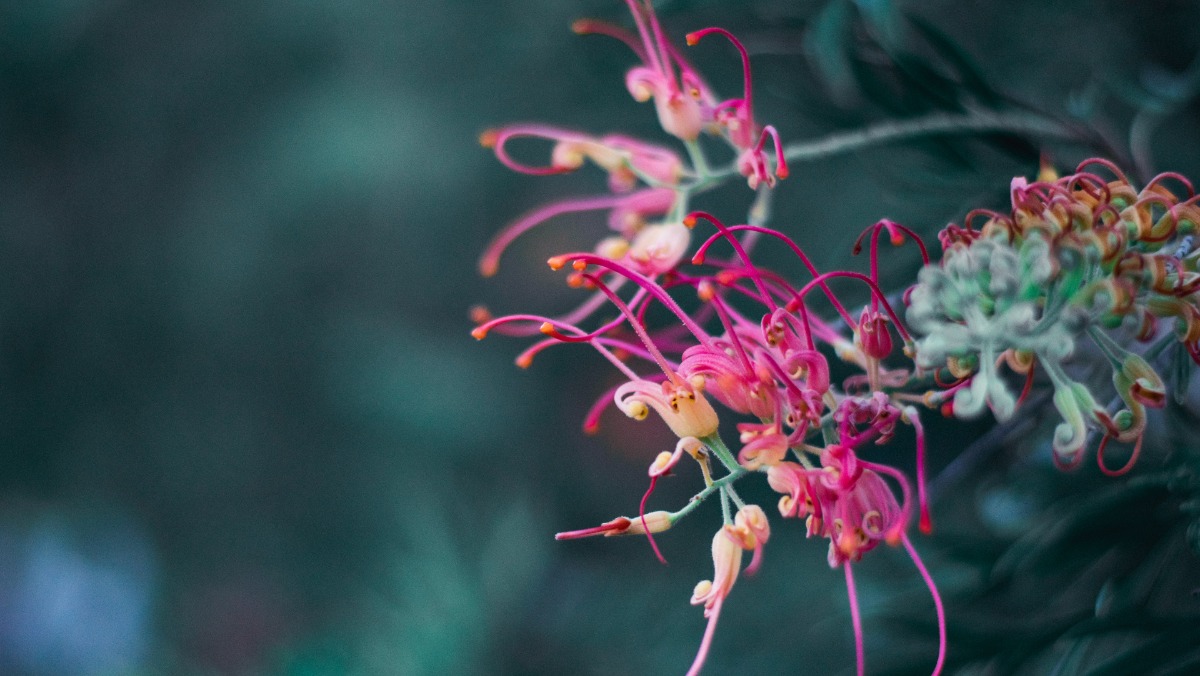 It’s not lost on Ginsberg or us that human factors motivated these flower extinctions. She shares:

The installations are set up like traditional natural history dioramas. But instead of having a stuffed animal as the center of an extinction story, you, the human, are in the frame. In the version at the Natural History Museum, Bern, Switzerland, visitors enter the back of the diorama, turn the corner, and suddenly find themselves in a room containing no sign of living nature, just its traces: limestone boulders, the smell of the lost flower, the soundscape of its lost habitat, all whilst being watched by others. The intention is to make you slightly uncomfortable, to say: “this extinction is because of us.”

There’s something both sacred and profane in the project. Ginsberg shares that though DNA sequencing and synthesis have been available for decades, no one has before focused on flowers or scents in such a way. She says the project “inspires the sense of the sublime, an eighteenth-century theory from art and literature that encapsulates this feeling of awe and terror at the natural world.” In a sense, this is an unnatural way of evoking the natural world. And through the mind of an artist, science pushes itself further.

These extinct flower scents, of course, are not exactly. “What we end up with is a blurry picture of the past, a false yet powerful memory.” But, Ginsberg approximates some of them for us:

I am not a smell expert, unlike Sissel Tolaas, who reconstructed the smells from Ginkgo’s lists. But as an amateur I would describe the Leucadendron as deep and tobacco-y, the Orbexilum as citrusy and candy-like, and the Hibiscadelphus as rich.

To learn more about Ginsberg’s other work and exhibits, take a look at this full interview with her from Scientific American.