Back in November 1970, a dead, 45-foot-long whale washed ashore on a beach in Florence, Oregon. The behemoth aquatic mammal, however, unfortunately did not wash back out to sea, and, to remove it, authorities chose to blow it up with TNT. It was a choice. Now, the original footage of this infamous “Exploding Whale” incident has been remastered. And, fair warning: things do get chunky.

Digg found this remastered version of the incident, which KATU News posted to its YouTube channel. KATU News, an Oregon-based news station, recorded the footage of the exploding whale 50 years ago. And now, the station has released a 4K version of the segment to celebrate its quinquagenary (its 50th anniversary).

For those unfamiliar, people consider this event as “infamous” rather than “famous” because the whale removal plan didn’t work. The state’s Highway Division and the U.S. Navy devised the plan, which called for blasting apart the 16,000-pound whale with 1,000 pounds of explosives. And then simply leaving behind the flesh parts for nearby birds and other scavengers. 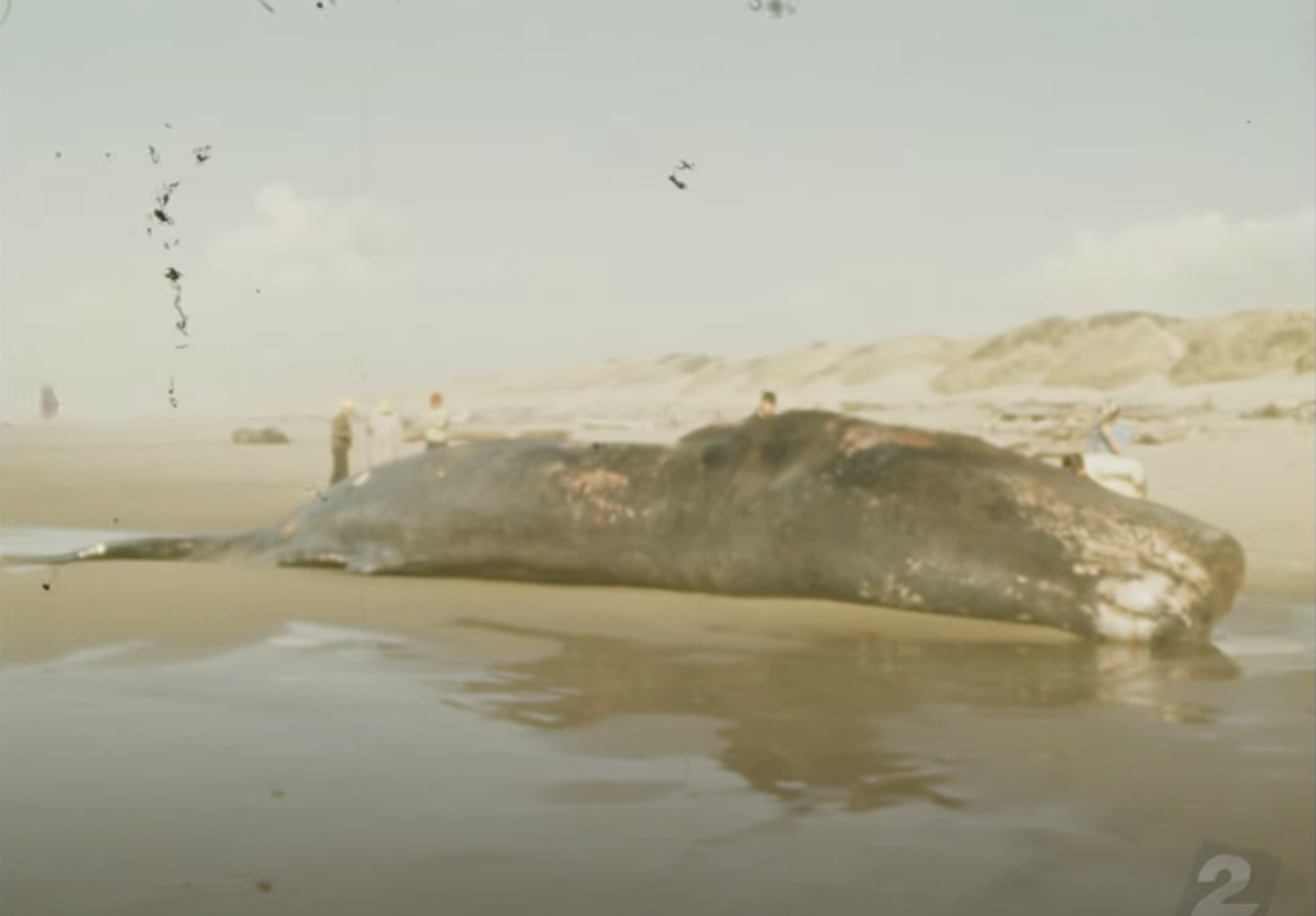 Instead, the authorities didn’t use nearly enough explosives to properly blast apart the whale, and massive chunks of it remained on the beach—ones that bulldozers eventually had to remove. On top of that, the explosion put a lot of people in serious danger. Nobody was hurt, however, as the gigantic hunks of whale raining down post explosion didn’t land on anybody’s head.

“[T]he humor of the entire situation suddenly gave way to a run for survival as huge chunks of whale blubber fell everywhere,” the KATU correspondent says in the video. “The dunes were rapidly evacuated as spectators escaped both the falling debris and the overwhelming smell,” he adds. 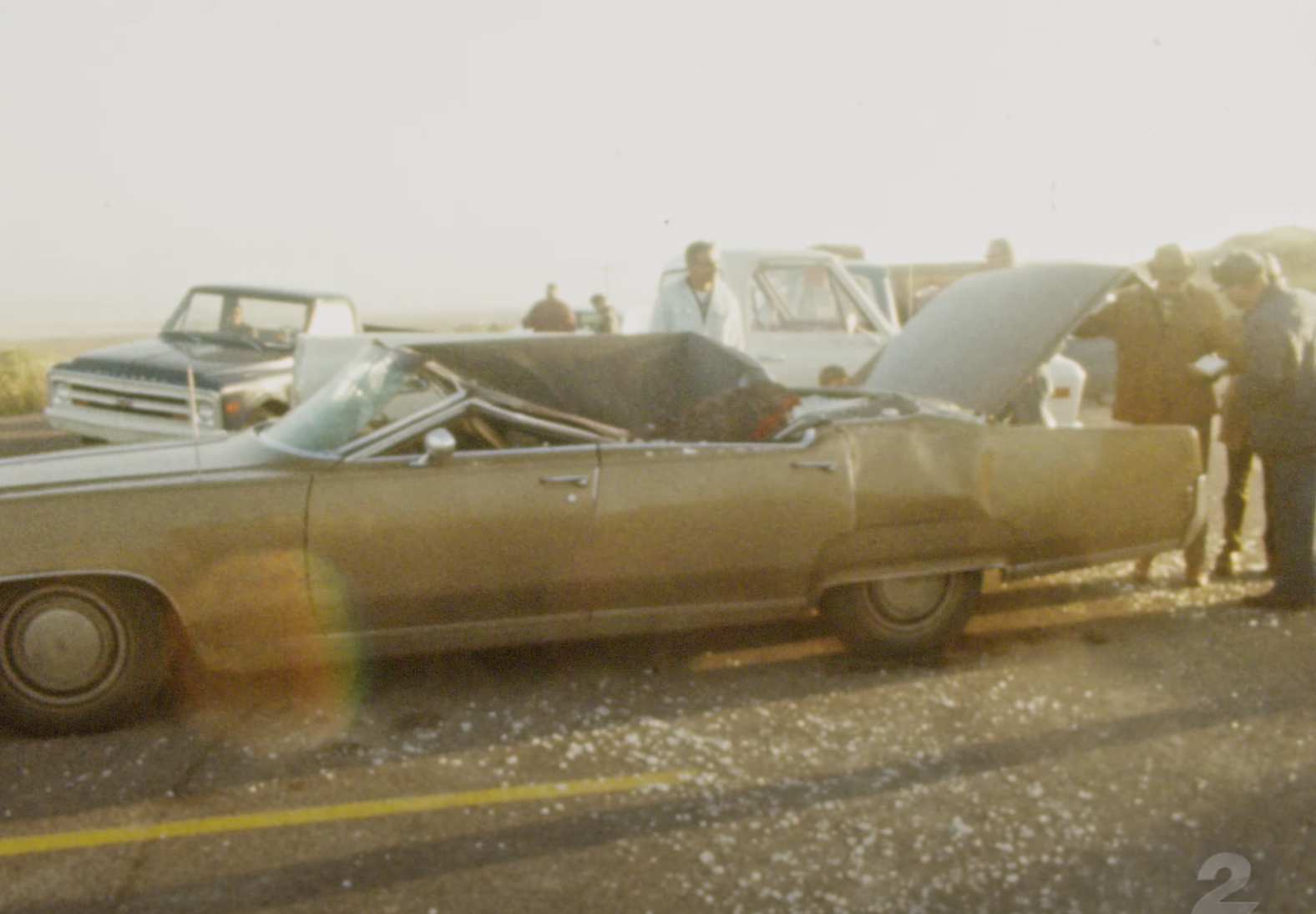 Incidentally, for anyone wondering, it seems like dead whale-removal methods aren’t much more sophisticated today. A cursory search shows the top methods consist of trying to drag the whale back out to sea or simply burying it. Exploding dead whales is still apparently a valid way to remove them too, although we can imagine a lot of ocean-loving people aren’t a fan of it.