In honor of the 20th anniversary of Baz Luhrmann’s masterpiece Moulin Rouge!, I want to take you back to 2001. I grew up in the middle of nowhere Northern California. And when I say “middle of nowhere,” I mean that my parents had to drive 100 miles into a town in Oregon just so I could be born because my hometown hospital was not equipped to perform C-sections. Like many youths, I struggled to connect my fellow teens. I just had nothing in common with the people I went to high school with. This is a much bigger problem in a town of 2,800 people where you’ve known the same 62 kids your entire life. Enter the internet. 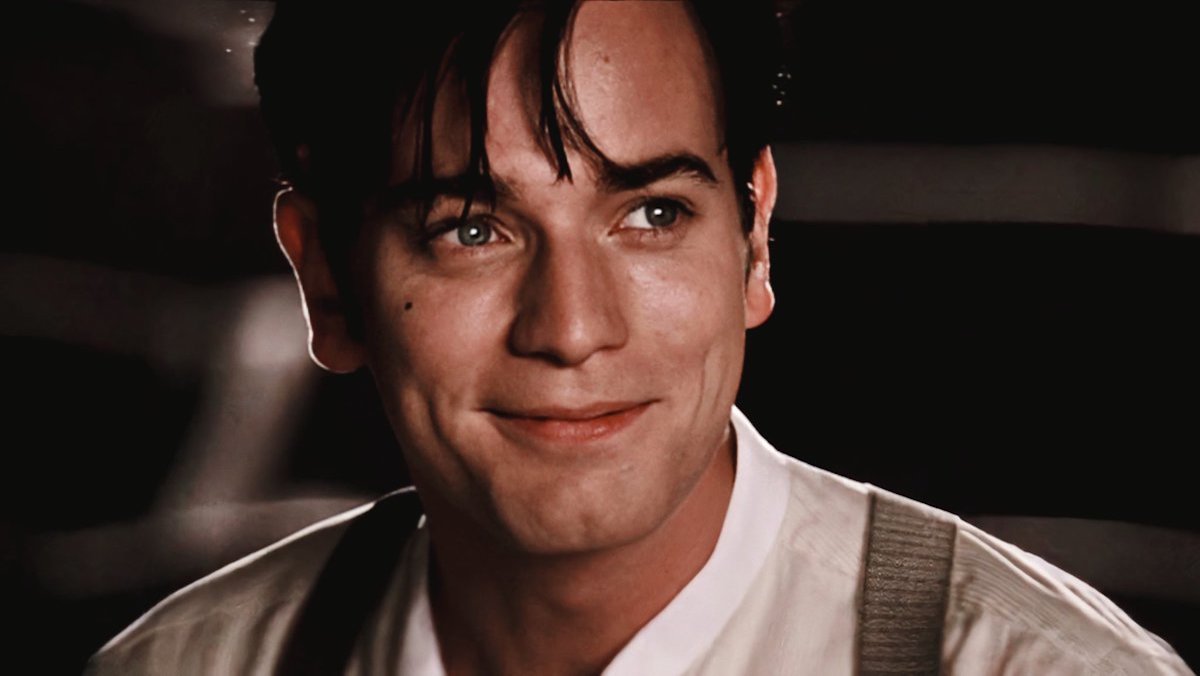 Now, in the middle of nowhere, the internet is actually still not great. There are local politicians running on platforms that include bringing high speed internet to the North State (as this desolate part of California is known). In 2001, we could get dial-up from one (1) ISP, known as High Desert Online, and the connection was just awful. But that didn’t stop me from wanting to be online as often as I could, like any good millennial.

This, in turn, led me to lead a mostly nocturnal life. My mother allowed me to be online as long as I liked after 10PM. (If anyone was calling after 10PM, they shouldn’t be!) Eventually, I discovered Yahoo chat rooms, which then led to Yahoo Groups. Oh my word, I’d found my people at last! And then came Moulin Rouge! and the internet’s newfound love of sad, lovestruck bohemian musician Ewan McGregor.

As an elder millennial, I was also a major supporter of our one (1) local video rental store. I had discovered Ewan McGregor years earlier during my Jane Austen phase, when he (and a really bad wig) starred opposite Gwyneth Paltrow in 1996’s Emma. Also, as a daughter of nerds, I had seen The Phantom Menace in theaters. So obviously Moulin Rouge! was like catnip to me. However, there seemed to be no fans of his at my high school. Everyone wanted to talk about “Lady Marmalade,” but no one wanted to swoon over Christian! What was wrong with them?

Of course, I found my fellow Ewan McGregor fans on a Yahoo! Group called “Ewan Sharing.” It was, as the title suggests, dedicated to sharing things about Ewan. Our love of him. Rare photos we’d found in the crevices of the internet or scanned from magazines. For several months, things in the group were great. Everyone was in love with Ewan and nothing hurt. 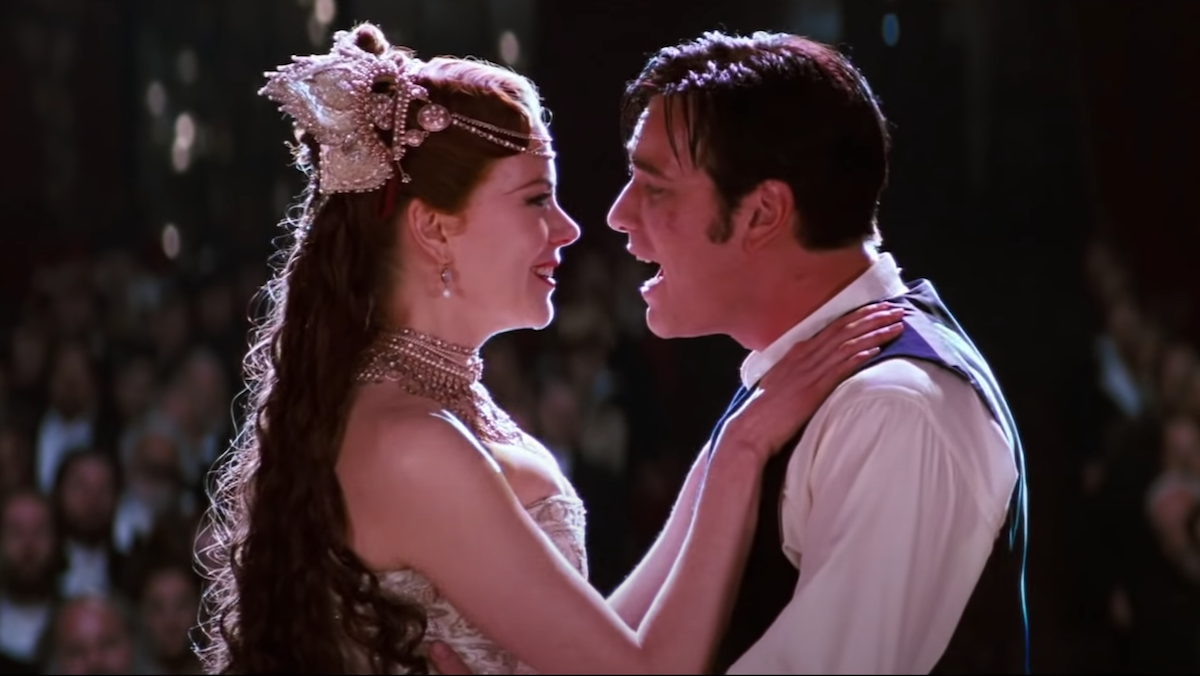 And then the drama started. It began with one user shaming anyone who didn’t have AOL. I mean, I got my fair share of AOL discs in the mail like anyone else, but the hard truth is there were lots of places where AOL was just geographically not supported. Why did this girl care that people didn’t have AOL? I have no idea! But things got vicious. She started name-calling. She started leaving rude comments on people’s posts. It was extremely bizarre, and I realize now with my wisdom, pretty classist.

Moderators couldn’t, or wouldn’t, do anything about her drama. Other people joined in. There were legions of AOL fanatics shaming all the non-AOL having people. She also started harassing anyone who hadn’t been a fan before Moulin Rouge! and would not believe a lot of us when we said we’d been fans since the 1990s. Truly some weird times.

Around the same time, two Nicole Kidman fansites at the time were in operation. I shall keep them nameless, but if you know, you know. There was apparently drama between the two owners of these Nicole Kidman fansites and that drama spilled into this Ewan McGregor-themed group. Nicole drama! AOL drama! Prove you are a real fan! What was happening?! Needless to say the Ewan Sharing Yahoo! Group had a major meltdown. It was no longer a fun place to share our mutual love of this man and his talents! It was toxic.

Until about 10 of us started a private group. We called it “ES-2.” There was no drama anymore. The ladies were so lovely. One member sent a CD to all the group members with all that Ewan had ever done. Not just from Moulin Rouge!, but also from Emma, A Life Less Ordinary, Nora, Down with Love. Even a charming little song about polar bears from a nature documentary he made for PBS. Another fan, located in London, got us all personalized autographs after seeing him live in Guy and Dolls on the West End.

These ladies were some of my best friends all through high school. Over the years I’ve lost contact with most of them. But whenever I re-watch Moulin Rouge! (and that is often), I think about my first brush with internet fandom. It was a little intense, but it made me feel less alone. And I wouldn’t trade that feeling for anything. Not even access to AOL.