So many stories zero in on a hero who proves themself to be “special.” Different, gifted, fated to save one and all from untold doom. This makes for a longstanding tradition in the YA genre, and animated adventure films. But the latest venture from Walt Disney Animation Studios vies for a reversal. The hero of Encanto is the only member of her family who isn’t special. Which is kind of refreshing.

As we see in the trailer, the members of the Madrigal family boast a variety of gifts. Super strength; communication with animals; shapeshifting; telekinesis maybe…um, making flowers grow? Something with colors? A staircase situation? I’m sure the movie will make some of these clearer. But what’s unambiguous is the powerlessness of one member alone: Mirabel. She has no “gift,” and is apparently not an especially talented accordion player. But as she is our hero—and a good-hearted, deeply spirited one at that—she will indubitably prove “gifted” in her own right. 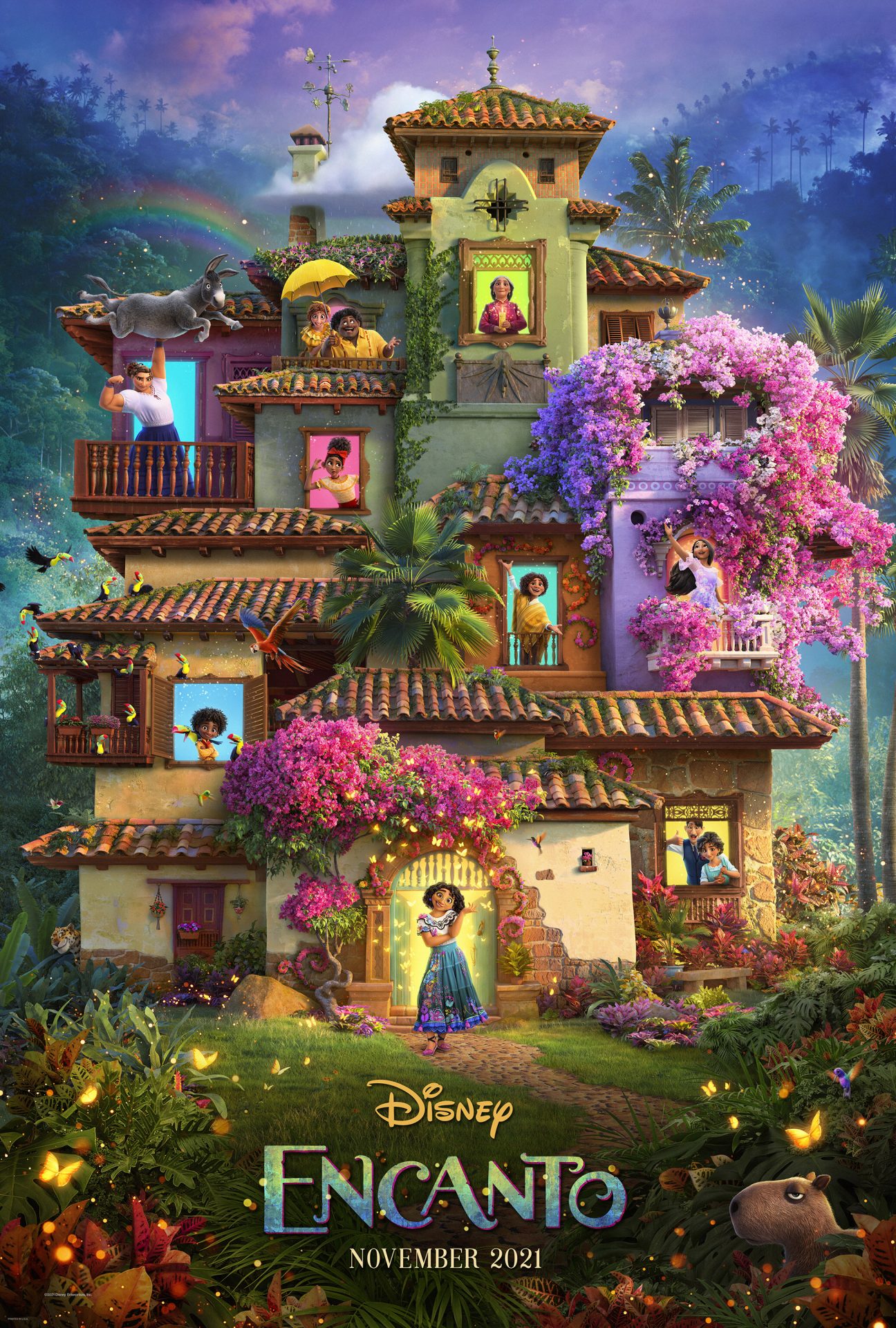 “In the film, the magic of the Encanto has blessed every child in the family with a unique gift from super strength to the power to heal—every child except one, Mirabel [played by Stephanie Beatriz]. But when she discovers that the magic surrounding the Encanto is in danger, Mirabel decides that she, the only ordinary Madrigal, might just be her exceptional family’s last hope. The voice cast also includes María Cecilia Botero, Wilmer Valderrama, Adassa, Diane Guerrero, Mauro Castillo, Angie Cepeda, Jessica Darrow, Rhenzy Feliz and Carolina Gaitan.” 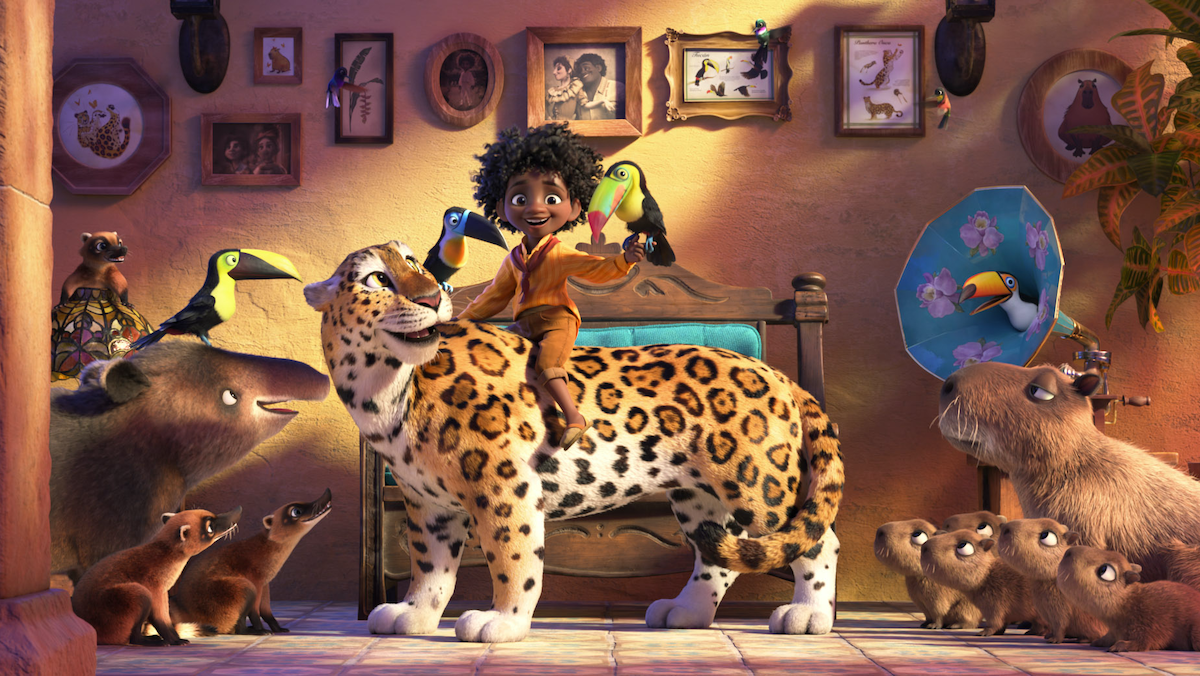 One thriving trend that Encanto doesn’t buck: the employ of music by Lin-Manuel Miranda. The creator of Hamilton and In the Heights has become omnipresent in the film world, and is becoming a regular fixture in the Disney stable. (Remember, he’s also working on the forthcoming Little Mermaid remake.) However, the song we hear in the trailer comes from Carlos Vives, so this isn’t a LMM solo venture.

Encanto will hit theaters on November 24.