Disney’s ENCANTO Trailer Is All About Finding Your Magic - Nerdist

Disney’s ENCANTO Trailer Is All About Finding Your Magic

Encanto, Disney’s latest animated feature film, lets you find your power. This movie by Walt Disney Animation Studios tells a story of magic… Especially the kind you find inside your heart.

The full-length trailer for the movie introduces us to the story of the Madrigals and their fantastical house. And especially to the character of Mirabel. Although many different forces come into play, the true strength the Madrigals have lies clearly in their love for one another.

Walt Disney Animation Studios’ upcoming feature film “Encanto” tells the tale of the Madrigals, an extraordinary family who live in a wondrous, charmed place called an Encanto. Each child has been blessed with a magic gift unique to them—each child except Mirabel. But when the family’s home is threatened, Mirabel may be their only hope.

Mirabel cannot manifest flowers or speak to animals. But her love for her family and her home imbues her with her own kind of strength. Strength the family will rely on as their magic becomes threatened.

Encanto comes to life through absolutely incredible animation. The trailer displays everything from golden magic knitting a house together to gorgeous blooming flowers to dangerous-looking foes. All these aspects and more unfold with absolute care and a truly magical hand. “Even in our darkest moments, there’s light,” the Encanto trailer concludes. And this inspiring story looks like it will bring exactly that. 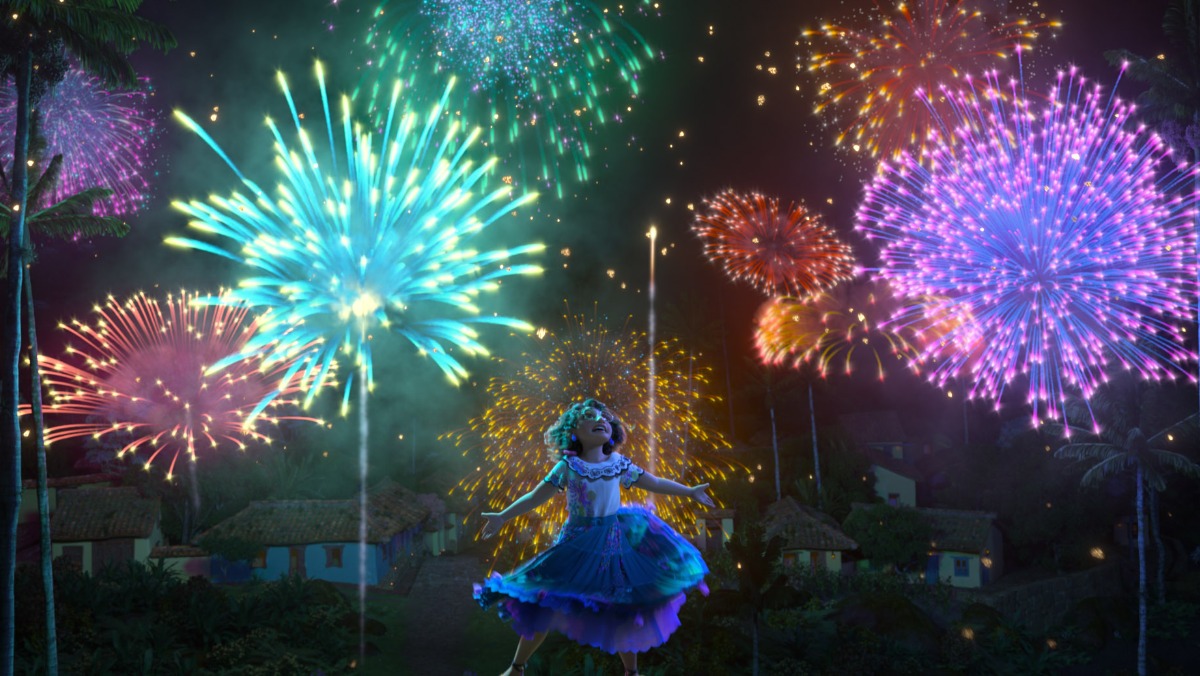 In a release, Disney also shared that actor John Leguizamo has joined the voice cast of Encanto.

Leguizamo lends his voice to Bruno, Mirabel’s uncle who’s gifted with the ability to see the future. Bruno’s honest, often doomsaying predictions aren’t always well received by the rest of the family, so he disappeared long ago, becoming the uncle no one talks about.

This character will likely play an essential part in Mirabel’s quest to save the family. And hopefully, a bond can grow between them. Family sits central to this story, after all. We can’t wait to see it all unfold. 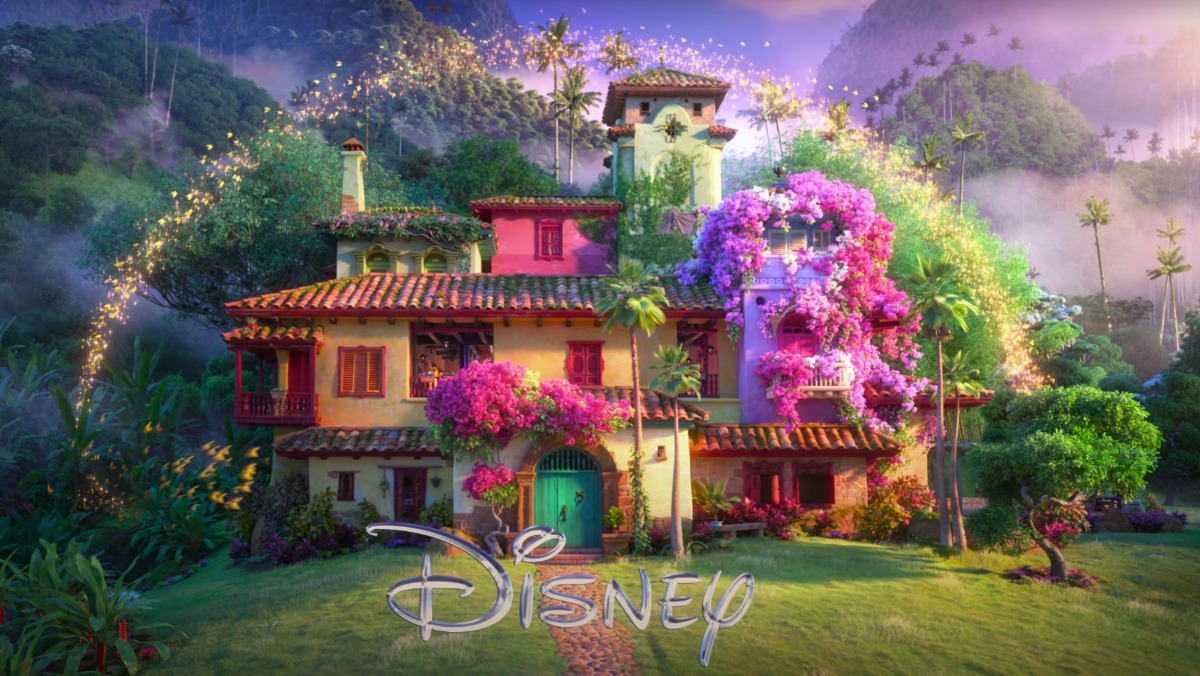 The film includes new songs by Lin-Manuel Miranda. It finds its directors in Byron Howard and Jared Bush. Charise Castro Smith co-directed the film, and Clark Spencer and Yvett Merino served as producers. Bush and Castro Smith are Encanto’s screenwriters.

Disney’s release further shares that “the filmmakers were deeply inspired by their research trip to Colombia during early development of Encanto, as well as their continuous work with a group of expert consultants assembled through the course of the film’s production.”

This beautiful movie opens in theaters on November 24.