A whimsical journey to reunite with a long-lost love? An unlikely friendship made along the way? Two hallmarks of a delightful animated tale. One sure to make us laugh, and even more certain to make us ugly cry. Sony Pictures Animation has been on a roll these last few years, delivering us the inimitable
Spider-Man: Into the Spider-Verse and the delightful The Mitchells vs. The Machines, which was released on Netflix earlier this summer. The studio’s latest venture with Netflix is a beautiful musical adventure starring one Lin-Manuel Miranda.

Vivo follows a kinkajou who embarks on a journey to deliver a letter from his owner, Andrés, to his long-lost love and former musical partner, Marta, who lives far away. Along the way Vivo befriends a tween named Gabi who is determined to help Vivo complete his mission.

The vibrant trailer certainly sets up a hilarious tale. However, there’s an air of melancholy to it; it’s also a story of missed connections and regret. When Andrés receives a letter from Marta inviting him to perform together one last time at a farewell show, he finally has a chance to correct that missed chance to tell her how he feels. But as the film’s synopsis reveals, tragedy strikes, leaving “Vivo to deliver a message that Andrés never could: A love letter to Marta, written long ago, in the form of a song.” 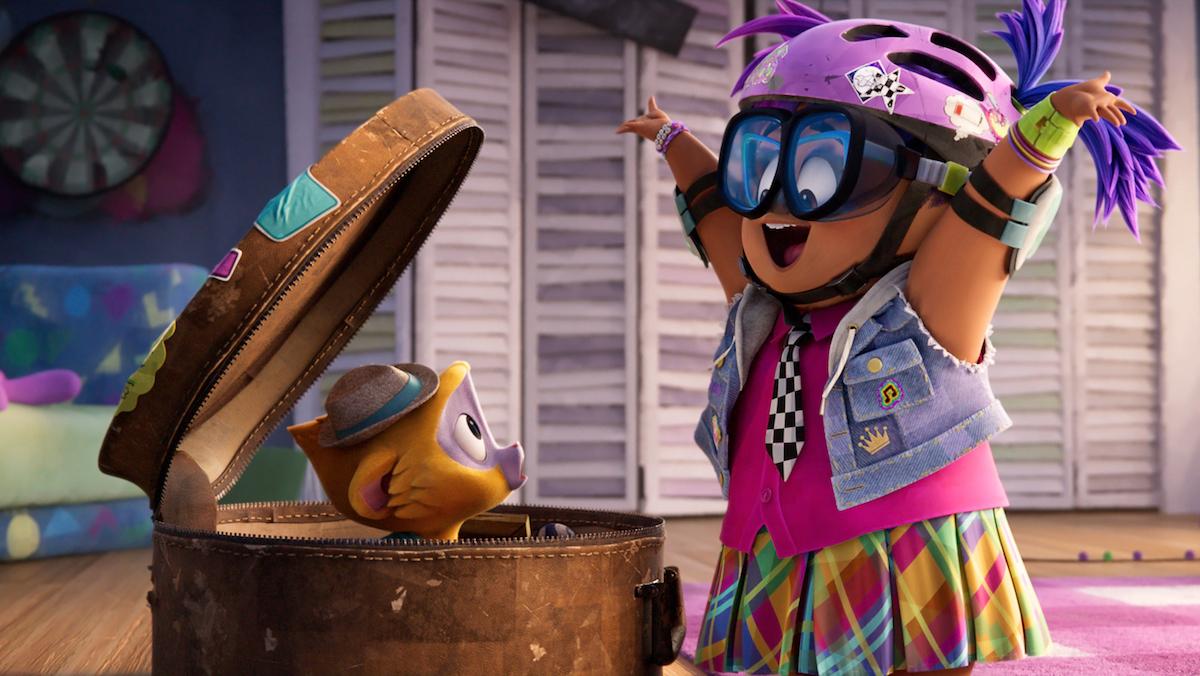 In The Heights scribe Quiara Alegria Hudes wrote the film, while Kirk DeMicco directs, and Brandon Deffords serves as co-director. Naturally, Miranda is behind the film’s original songs. His Hamilton collaborator Alex Lacamoire is composing and serving as the film’s executive music producer.

Vivo debuts on Netflix on August 6.