Elizabeth Olsen Has Been the Olsen Twins' Sister All Along - Nerdist

Every once and a while something trends on the internet that makes you see stars. Not the good kind of stars. More like the kind that you see when you accidentally bang your head into a wall. Occasionally, it involves bizarre realizations that people have years too late. Like when the youths were shocked that Catherine O’Hara had the nerve to play the mom in Home Alone and Moira on Schitt’s Creek without informing them. Despite it being a well-known fact and indeed something readily available from a simple IMDb perusal.

Today’s version of this same story: Apparently a lot of people are just now realizing Elizabeth Olsen is the sister of Mary-Kate and Ashley. You know, the most famous twin sisters in the planet? Stars of Full House? Who appeared in dozens of direct-to-video specials and films throughout the 1990s? Yeah, those Olsen twins. And yes, Elizabeth has been their sister since she was born in 1989. That means she’s been their sister for 32 years. 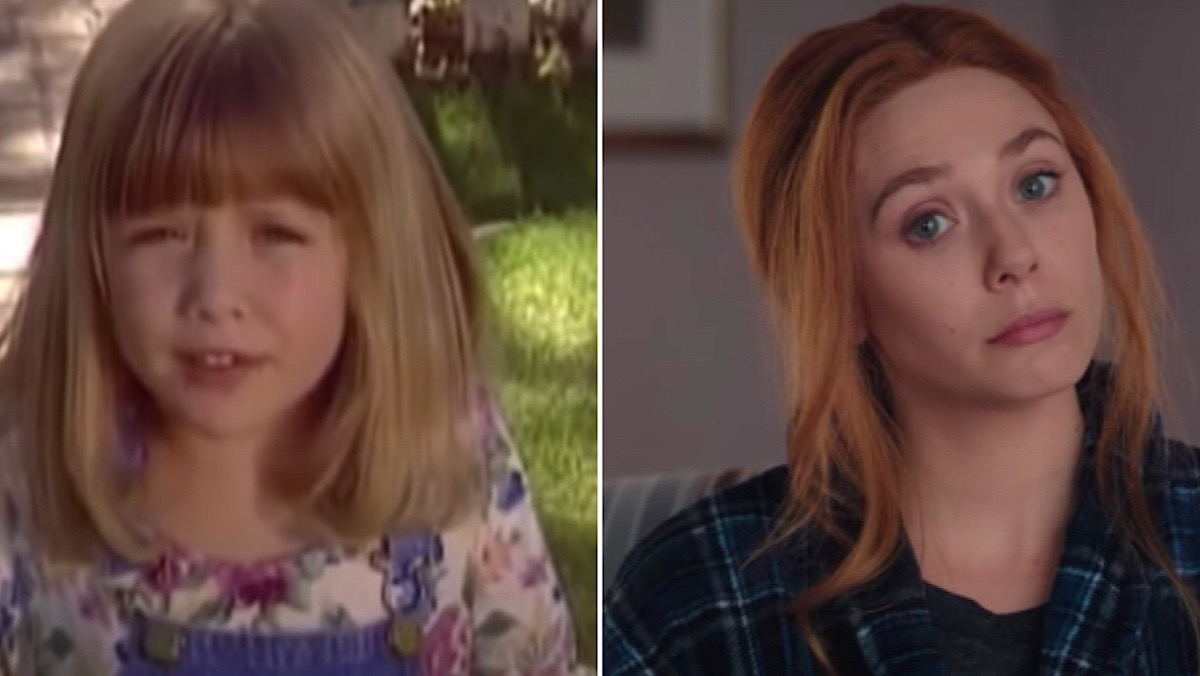 Listen, I know we all have our pop culture knowledge gaps. I’m one of those people who failed to realize David Wenham is both Faramir in Lord of the Rings and Aubrey in Moulin Rouge—two movies I’ve seen a million times—until a meme pointed it out to me. But this feels a little different. Elizabeth Olsen’s status as an Olsen, of the famous Olsens, has been well-known and in fact very much talked about since she burst onto the scene in Martha Marcy May Marlene back in 2011. At the time, that was actually the main thing people were talking about.

But even before Martha Marcy May Marlene, Elizabeth Olsen was the star of her sisters’ programming. Who could forget this memorable track from The Adventures of Mary-Kate & Ashley: The Case of Thorn Mansion? It aired in 1994 and is essentially a diss track, as The AV Club put it, about Elizabeth, otherwise known as Lizzie.

Lizzie Olsen is enjoying a new level of fame thanks to WandaVision on Disney+, so it’s probably understandable that some people are just now catching onto her. I guess it’s the whole “acting surprised” thing that makes it extra strange. She looks just like her sisters! They have the same last name! And WandaVision even paid tribute to Full House.

Just wait until they learn she played the wife of her onscreen Marvel brother Pietro in Godzilla.