Elijah Wood Details His Unusual LORD OF THE RINGS Audition

No matter how many roles he’s played over the years, actor Elijah Wood will forever be Frodo Baggins to millions of fans. But his casting as the main hobbit at the center of The Lord of the Rings trilogy wasn’t a foregone conclusion. No matter how much we can’t imagine anyone else in the role today. But back in 1997, when Wood first auditioned for the role, he was a teenager. It was nowhere near a sure thing.

In a retrospective on his career for GQ (via The Hollywood Reporter) Wood explained the unusual lengths he went to in order to snag the role of Frodo. And it involved doing something that was highly unusual at the time but very common today: making an audition tape. You can watch Elijah Wood tell the full story about his audition in the video below. He shares the details for the first few minutes.

Wood didn’t just read the lines in front of a camera and turn in a VHS tape of that. No. Instead, Wood went the extra mile. On making the tape, he said “I went to a vocal coach for the dialect and enlisted some friends, including George Wang, who is a writer and filmmaker. We went out to the woods in Griffith Park and shot two of the audition sequences there and one at my house.”

Each scene represented Frodo at a different stage of his journey. Then they cut the scenes together on a VHS tape at Miramax for Wood to give to the casting office. 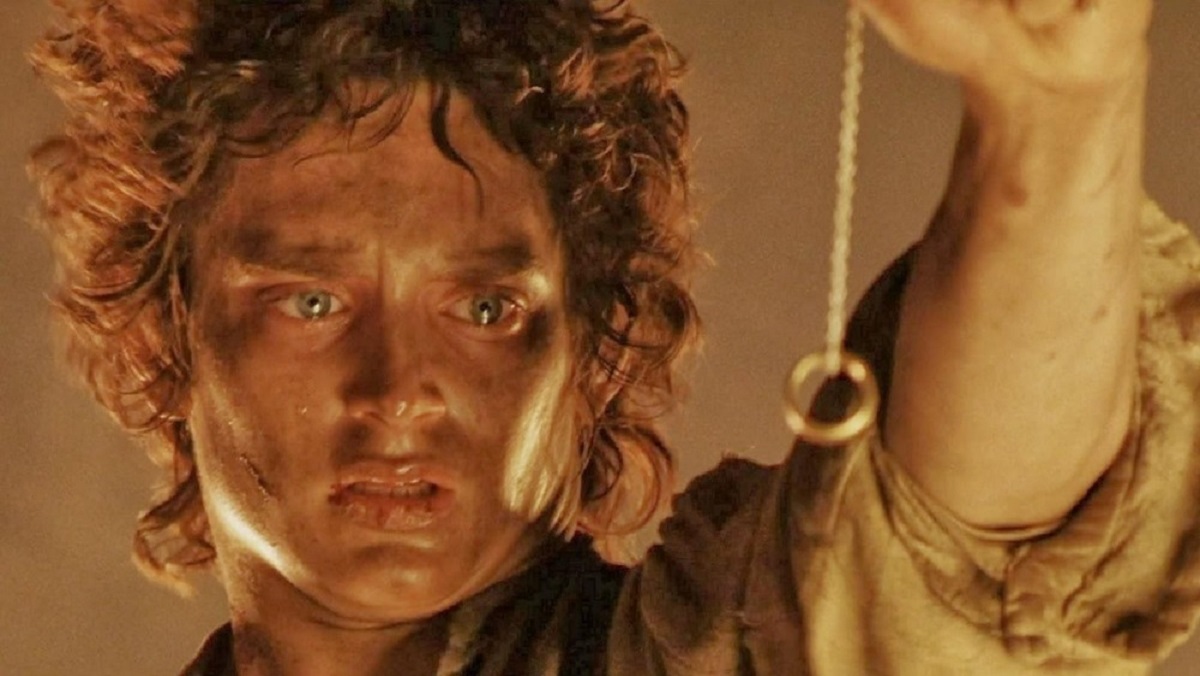 Obviously, director Peter Jackson felt impressed with what he saw. And the rest is history. Wood would spend the next 16 months of his life in New Zealand, as the entire trilogy filmed there back-to-back. And then he returned several times to do pick-up scenes for the subsequent sequels. In the video, Wood dives deep into his other roles since leaving Middle-earth behind. But you can tell from listening to him, that The Lord of the Rings films hold a special place in his heart. It’s the exact same for all of us, Mr. Wood.

TAGGED: Elijah Wood, Peter Jackson, The Lord of the Rings