Looks like the western-steeped sci-fi of Borderlands is finally coming to the big screen. Deadline has revealed that not only is a movie officially in the works, but one time horror enfant terrible Eli Roth will be taking on the massively popular property. 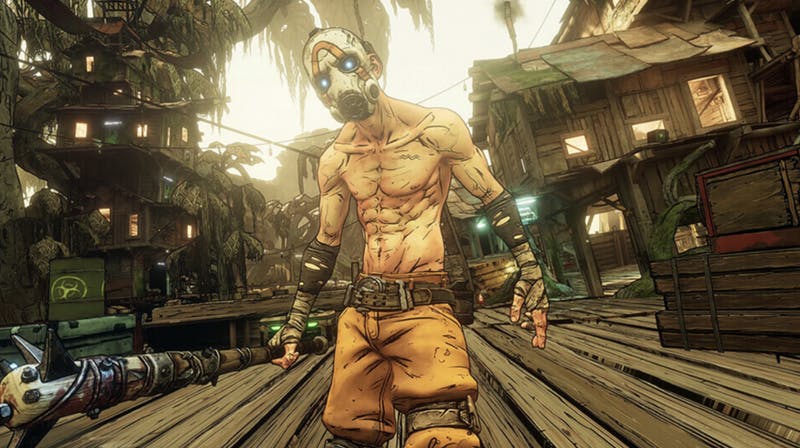 If you haven’t played the wildly successful first person shooter/role playing game mashup, it centers on so-called “Vault Hunters” who travel to distant locales in order to locate and pilfer alien technology. The first game is set on a planet called Pandora (though expect that to change in the movie thank’s to James Cameron’s Avatar) and features the ragtag crew having to come to terms with the wild terrain of the new world as well as stopping a maniacal corporation from stealing the alien treasures. Though it might seem a bit of a far reach from the horror flicks that made Roth famous, if you’ve seen his more recent forays into family entertainment with The House With a Clock in Its Walls, the idea of him taking on what is essentially an adult adventure property makes a little more sense.

In a quote given to Deadline, Roth stated “I’m so excited to dive into the world of Borderlands and I could not be doing it with a better script, producing team, and studio. I have a long, successful history with Lionsgate—I feel like we have grown up together and that everything in my directing career has led to a project of this scale and ambition. I look forward to bringing my own energy, ideas, and vision to the wild, fun, and endlessly creative world of the game. Randy Pitchford and everyone at Gearbox have been incredibly supportive of my ideas—it really feels like a perfect storm of creators coming together. We are out to make a new classic, one which the fans of the game will love, but also one which will find new audiences globally.” 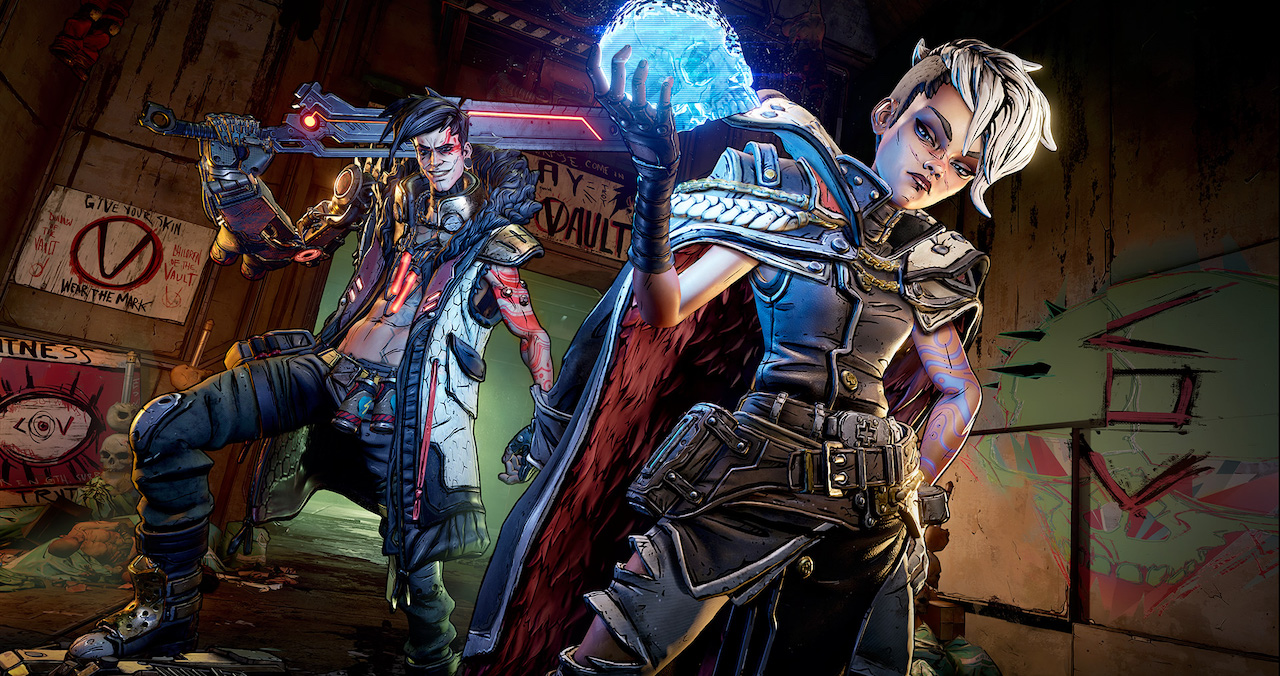 But the thing that has really gotten us excited is that the script which Roth will be working from was written by two-time Emmy Winner Craig Mazin, who was the writer behind the spectacular HBO miniseries Chernobyl. There’s definitely a lot to mine from the Borderlands series which currently stands at four games that have sold almost 60 million copies, so it’ll be interesting to see what Mazin and Roth come up with. There’s definitely a space in the market for an action packed but politically driven video game movie that has even a tinge of the depth, nuance, and horror of Chernobyl. Basically we’d love to see it.

It’s clearly a project Lionsgate are equally as excited about with their Motion Picture Group President Nathan Kahane telling Deadline, “With Eli’s vision and Craig’s screenplay, we believe we have cracked the code on bringing the anarchic world of Borderlands to the big screen in a big way that will be a fresh, compelling and cinematic event for moviegoers and fans of the game.” We’ll have to wait for more news about the project but as big fans of Borderlands you can guarantee we’ll be keeping you up to date on any and all news that hits about this most intriguing video game movie.