When it comes to filmmakers like Edgar Wright, part of the fun whenever they have a new movie is to learn what classic films inspired them. This started way back with Shaun of the Dead, a veritable Where’s Waldo of zombie movie nods. For his latest, Last Night in Soho, Wright has been a little more guarded on what specific movies have influenced him. He didn’t want to spoil some surprises. Wright has, however, given fans a playlist of ’60s songs that inspired the movie. And now, he has a curated program of movies to screen at the Alamo Drafthouse.

“Alamo Drafthouse invited me to program a few films I think you all should see,” Wright said in a video introduction for the series. “Regardless of whether they hypothetically may or may not have influenced or informed my new film, Last Night in Soho.”

In the video above, Wright discusses his 10 movie recommendations. The films include a mix of movies from different countries, time periods, and genres. And they all in some way pair well with Soho. They include Italian gialli like Blood and Black Lace and A Lizard in a Woman’s Skin; British horrors like Peeping Tom and Death Line; and stone cold classics like Black Narcissus and Cabaret. 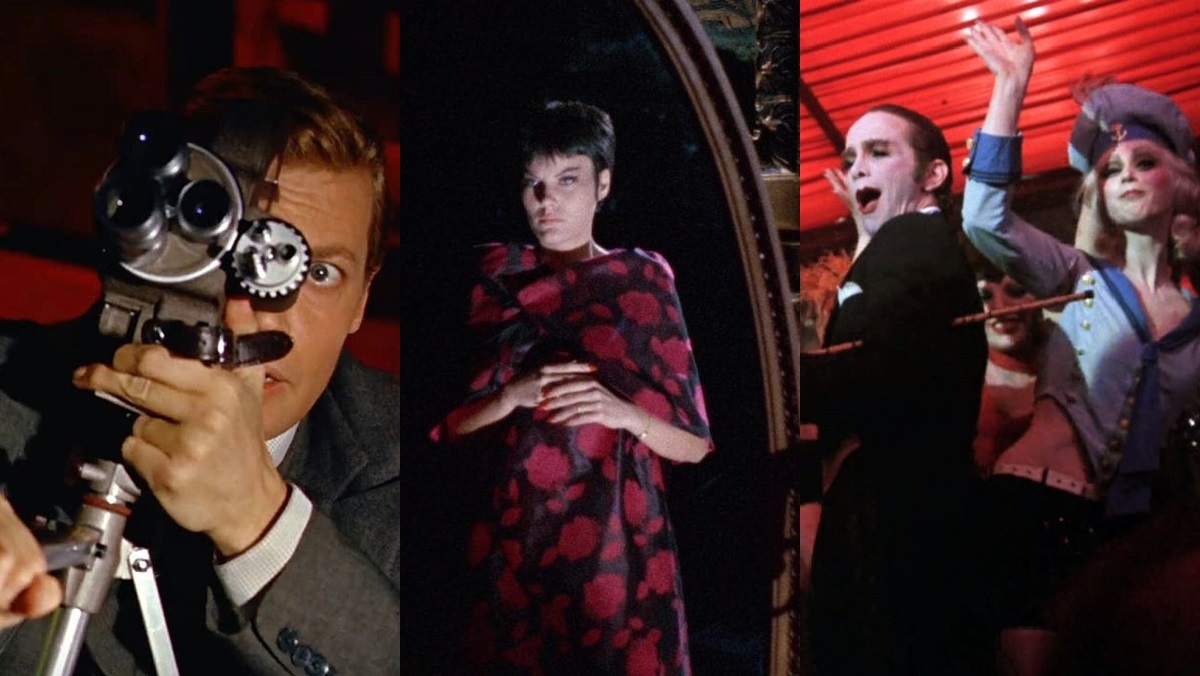 Whether thematically relevant to Last Night in Soho, aesthetically similar, or just full of ’60s London swing, the movies on Wright’s list have an attitude and style all their own. Highly recommend all of them.