The next Star Wars release from Electronic Arts will be Star Wars: Squadrons. After an image and title for the game leaked on Xbox.com’s home page, EA tweeted out a proper announcement on Friday afternoon. A tagline was featured on the Xbox website as well as in EA’s tweet: “Pilots wanted.”

Pilots Wanted. Tune in for the reveal trailer of #StarWarsSquadrons this Monday, June 15th at 8:00 AM Pacific Time: https://t.co/ULwkIhQy2y pic.twitter.com/L0Z3jC2c3j

“According to sources familiar with the game’s production,” VentureBeat reports, “Star Wars: Squadrons is [a] game about piloting ships in head-to-head battles. It features a single-player campaign, but the main focus for Squadrons is on the multiplayer. The idea is to get players fighting against each other in team battles featuring iconic Star Wars vessels.” The game is likely to hit consoles and PC this fall.

In February, Kotaku mentioned that “a smaller, more unusual [Star Wars] project” was in development at EA Motive in Montreal. That turned out to be a game codenamed Project Maverick, which leaked to the public the following month by way of a data-mined PlayStation Network listing. 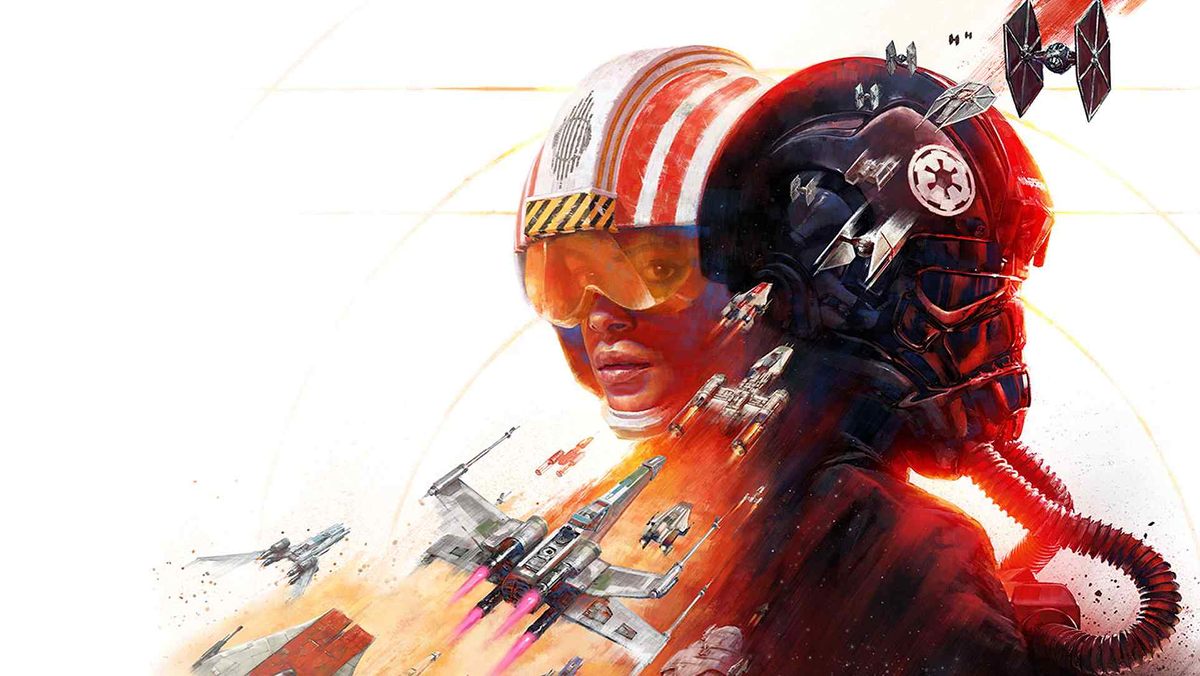 Flight shooters like Rogue Squadron and TIE Fighter are among the most beloved Star Wars games ever made. Naturally, fans have been clamoring for something along those lines ever since the partnership between EA and Lucasfilm began with DICE’s 2015 Battlefront. We may not have to wait much longer.

EA’s last Star Wars game was 2019’s Jedi: Fallen Order, a critical and commercial success from Titanfall developer Respawn. A challenging action game set several years after Revenge of the Sith, Fallen Order follows a former Jedi Padawan finding his destiny in the time of the Empire. By March 31, it had sold upwards of 10 million copies.

A virtual event, EA Play Live, is taking place next weekend starting on June 18 at 4:00p.m. PT, so there’s a good chance we’ll see some gameplay from Squadrons then.